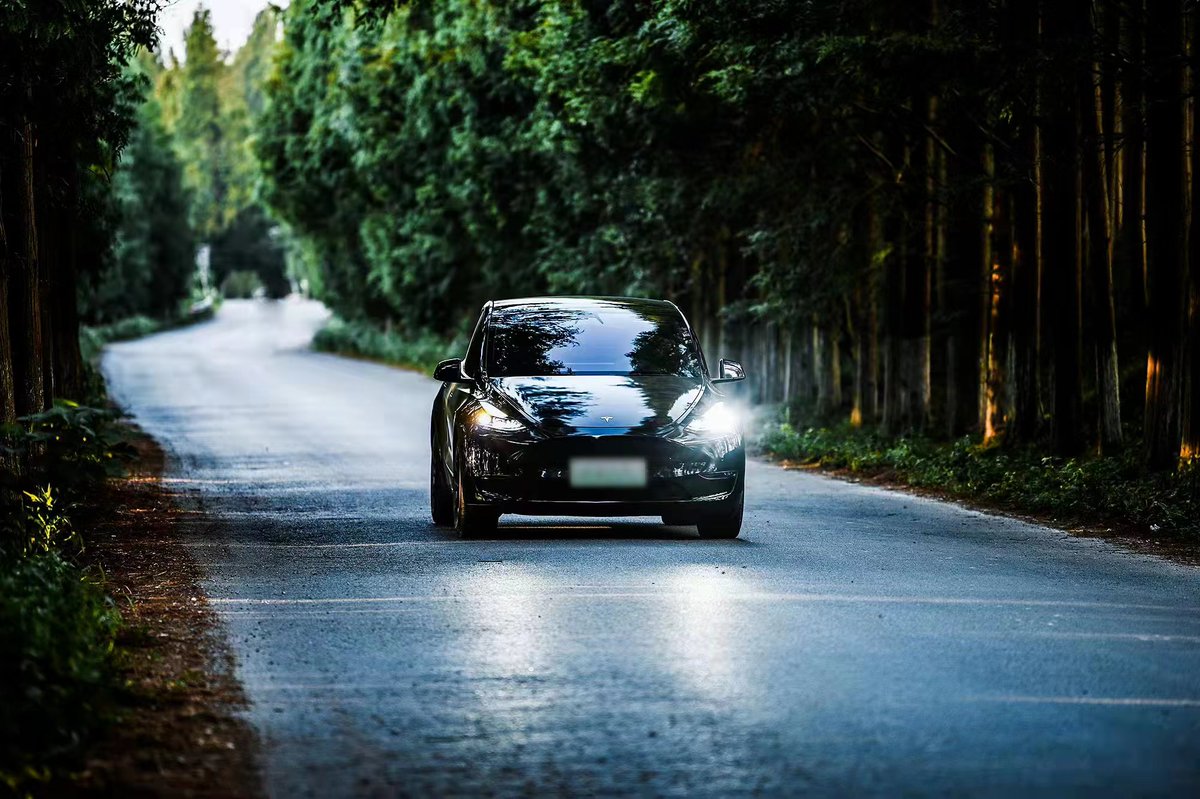 Tesla China may have focused on exports in October, but based on data from the China Passenger Car Association (CPCA), the Model Y was still able to take its place as the country’s best-selling premium SUV.

Tesla China’s wholesale sales in October were listed at 71,704 units, which was pretty impressive since the month covered the National Day holiday, which ran from October 1 to October 7, 2022. Giga Shanghai was operational during this time, though the facility was reportedly not at full staff.

CPCA data revealed that Tesla China was still able to sell 14,391 units of the Model Y domestically last month. This represented an 8.18% year-over-year growth, as the company sold 13,303 units of the all-electric crossover in October 2021. Retail sales of the Model Y in China were also down 69.18% from the 46,694 units that were sold in September 2022, a month when Giga Shanghai focused its resources on the local market.

With such results, the Tesla Model Y from Giga Shanghai still took its place as the country’s best-selling premium SUV with a starting price above RMB 300,000. Following the Model Y are several mainstays of the premium SUV market, such as the BMW X3 (12,592 units sold), the Mercedes-Benz GLC (11,983 units sold), and the Audi Q5 (10,519 units sold).

The Tesla Model Y made some headway in China’s overall SUV market in October as well. As per CPCA data, in the October sales ranking of all SUVs, which include affordable entries that are powered by the internal combustion engine like the Honda CR-V and the Toyota RAV4, the Tesla Model Y was still able to earn 10th place overall. And that’s during a month when Tesla China was focused on exporting vehicles, not selling them locally.

Sales of the Made-in-China Model Y would likely become even more impressive in the coming months, especially as the electric vehicle maker rolled out a series of price cuts for both the all-electric crossover and its sedan sibling, the Model 3. Tesla China has also rolled out some incentives for its clients, such as a referral program and discounts for inventory vehicles that are delivered this fourth quarter.