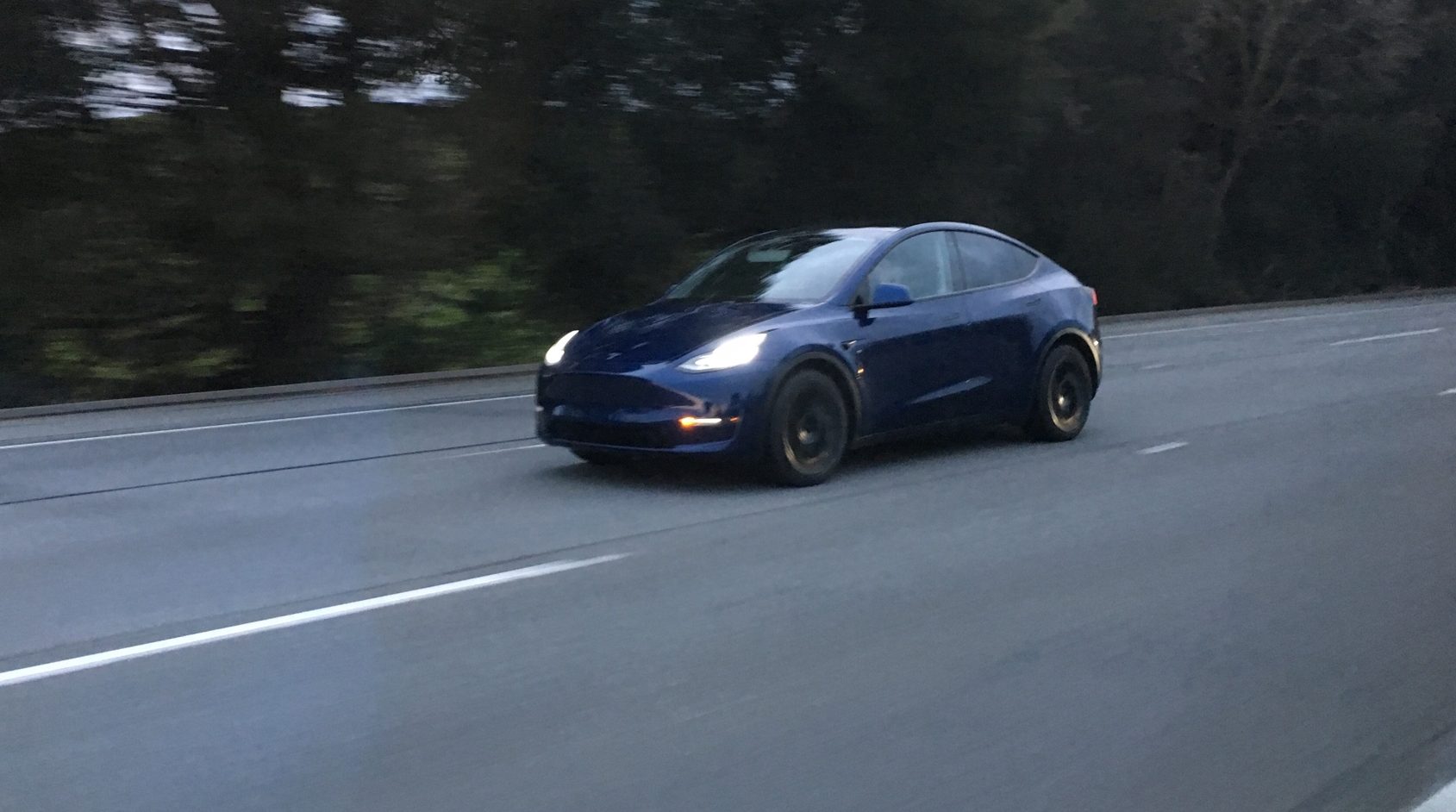 Tesla confessions: The Model Y is looking better and better the closer it is to production

Note: I don’t usually do personal op-eds, but I’m making an exception this time around. This story may be well worth the read, at least for those who have had the same experience.

I was at Porsche’s 2019 Annual Press Conference in Stuttgart when Tesla unveiled the Model Y. I was dead tired from the day’s activities, but considering that the all-important Model Y was being unveiled that day, I opted to just chuck an extra cup of coffee and pull an all-nighter instead. After all, the Model Y is arguably the EV that can very well make Tesla into a household name. It’s got the price, it’s competing in the crossover segment, and it’s coming at a time when Tesla wasn’t hanging by a thread anymore. And so, I waited, overdosed with caffeine, for the vehicle’s unveiling.

The event started off normal enough. I fired up my word processor and prepared to write. Elon Musk provided a compelling narrative about Tesla’s journey from the Roadster to the present, even bringing out the Model S, Model X, and Model 3 onstage. Then, at the end of the unveiling event, almost seemingly as an afterthought, Musk brought out the Model Y. Out then comes a vehicle that looks nearly identical to a Model 3. In the darkened stage the two were almost indistinguishable from each other. It’s slightly taller, and it was chrome deleted, but that’s about it. Then, following a very brief discussion of its specs and its estimated release date, the Model Y’s unveiling event was done.

Needless to say, I was a bit underwhelmed. I’ve been following the Model Y story for years, and amidst all this excitement for the vehicle, it turned out to be this chunkier Model 3. Other journalists on my bus who also attended the Porsche press conference the following morning felt the same. Jokes were thrown around. “It’s a fat Model 3.” “Why, Model Y?” Even I, the conference’s token reporter from the “obviously pro-Tesla website,” couldn’t really “defend” the Y’s design that much. It’s not like I could say a much. It’s really just a bigger Model 3.

That was months ago. Since then, there have been an increasing number of Model Y sightings across the United States. Bob Lutz has called the Y a “terminally ugly” vehicle, even adding that he doesn’t really know how anyone can buy the Model Y. Yet, amidst all these sightings, and as reports from Tesla indicated that the Model Y might be starting production earlier than expected, something happened. Little by little, the Model Y started to look good — really good. And it doesn’t seem to be just me either. Comments on YouTube videos, Twitter posts, and Reddit threads showed that the Tesla community was warming up to the Y’s very Model 3-esque design.

This became even more evident when the size of the Y became evident. As it turns out, the Model Y seems to be a good deal larger than the Model 3, with some Tesla community members who have personally seen the vehicle stating that the crossover is actually pretty close in size to the Model X, Tesla’s largest vehicle before the massive Cybertruck. The Model Y also looked very attractive with its Gemini Wheels, which appear to be installed in release candidates of its Performance variant. A recent sighting of a white Performance Model Y from StevenMConroy depicts this very well.

Elon Musk has stated that the Model Y has the potential to outsell the Model S, Model X, and Model 3 combined. That’s a statement that sounds hyper-ambitious in a classic Elon Musk kind of way, but it’s feasible. The crossover market is vast, and it’s growing by the year. Combined with its trademark Tesla performance and its reasonable price, the Model Y has a ton of potential. It may have been an acquired taste for the Tesla community or people like me, but for the everyday car buyer, the Model Y may simply be this futuristic crossover that’s cheap to run, blazingly quick, spacious, and surprisingly reasonable in price. That’s a pretty difficult combination to beat.

There were a lot of criticisms that were thrown at the Model Y when it was unveiled, and a lot of it was due to its design. The TSLAQ group on Twitter actually insisted that there was no Model Y at all, and that the vehicle that Tesla unveiled was just a raised Model 3. But then, as the Model Y closes in on its first production, and as more and more release candidates start getting spotted on the road, it is starting to appear that perhaps, just perhaps, Tesla knew what it was doing when it decided on the crossover’s design. The Model Y may not incite the same excitement as the next-gen Roadster or have the same shock value as the Cybertruck, but perhaps, it doesn’t really need to.

It just needs to be. And for all-electric crossovers that are designed to be disruptive, that’s potentially enough. It certainly is for me.

Tesla confessions: The Model Y is looking better and better the closer it is to production