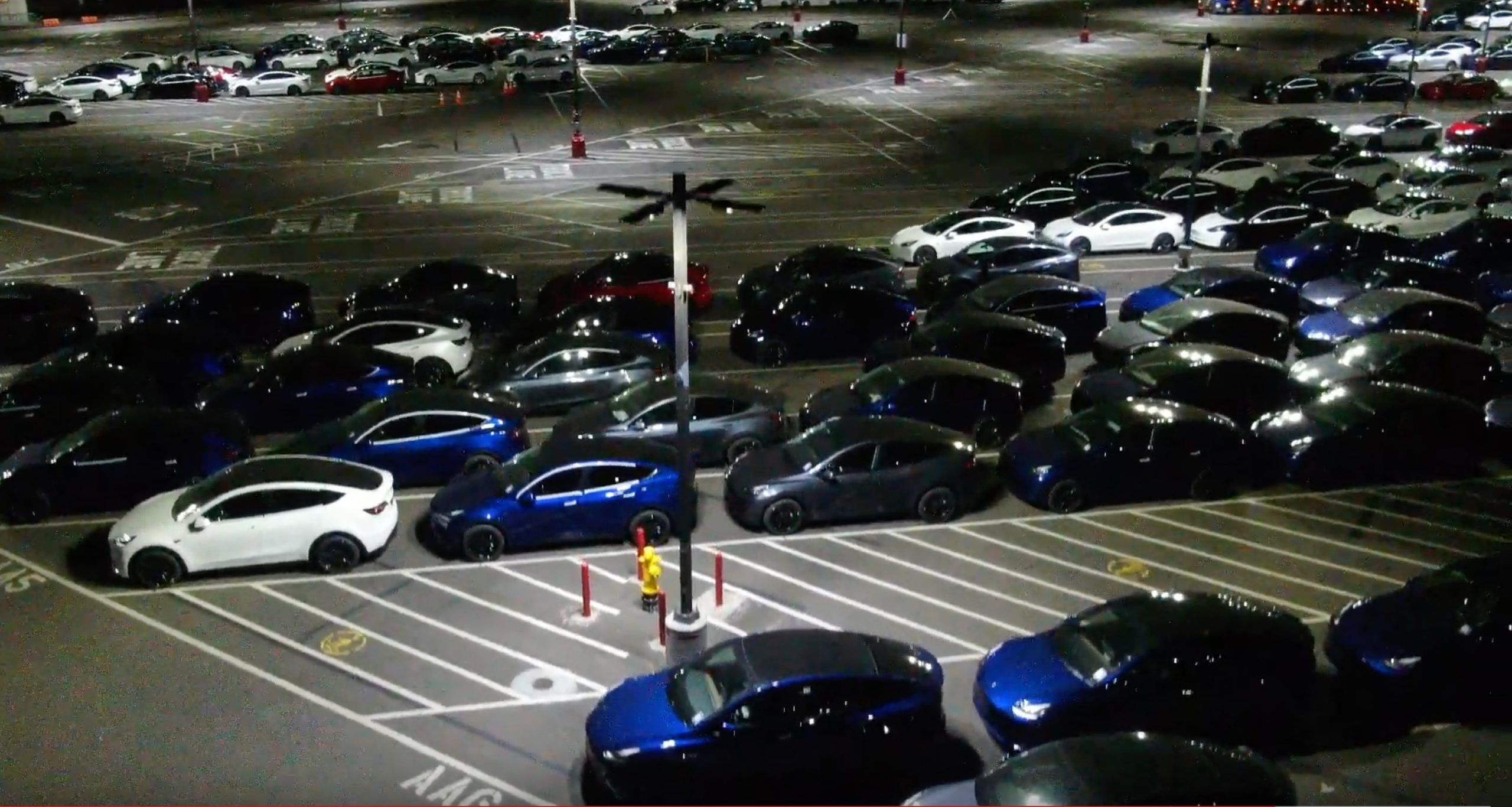 Tesla Model Y are starting to show up en masse at the Fremont factory, ready for car carriers

Tesla has begun preparations for the first set of Model Y deliveries that are scheduled to take place as early as March 15. Car carriers loaded with Tesla’s all-electric crossover were spotted over the weekend alongside a stockpile of Model Y at the company’s factory lot in Fremont, California.

The new sighting of Model Y en masse at the Fremont factory parking lot comes on the heels of Tesla’s email notification to US and Canadian customers, informing them of final steps needed prior to their delivery.

Tesla enthusiast Wilson Lam shared photos of a fleet of Model Y being loaded onto car carriers over the weekend, a signal that the electric carmaker is in the final stages of delivery preparation.

Tesla Model Y’s on a transport truck heading up 880 pic.twitter.com/rB3iRFaOaN 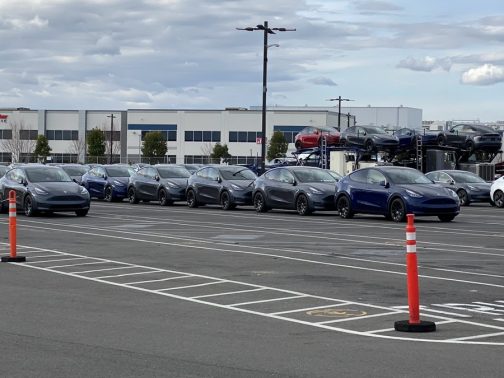 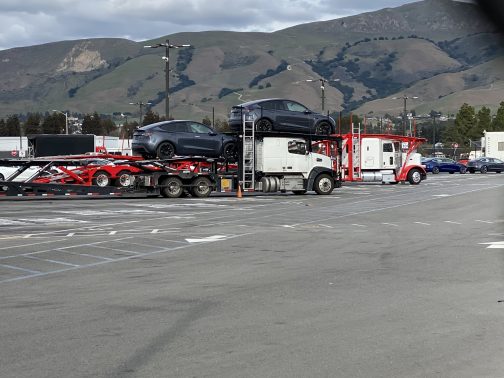 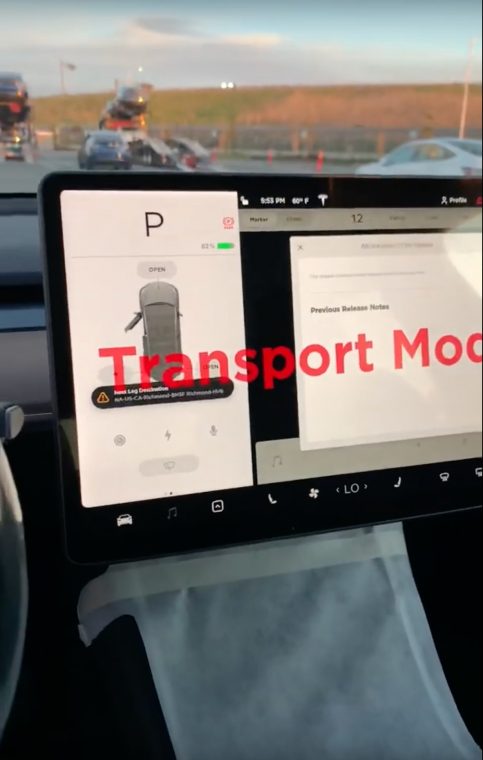 While it’s unclear it the Model Y vehicles spotted in car haulers are display vehicles for showrooms or customer cars, the fleet of Tesla crossovers in Deep Blue Metallic, Pearl White Multi-Coat, and Red Multi-Coat joins dozens of other Model Y sightings taking place in California.

Tesla began a limited production run of the Model Y from its Fremont factory in January or roughly ten months after building its first prototype. Now, roughly one year since its unveiling, a stockpile of Model Y are starting to appear at the factory site as the company gears up to make first deliveries of its electric crossover.

Tesla is expected to deliver the first Model Y to customers on March 15.

Tesla Model Y are starting to show up en masse at the Fremont factory, ready for car carriers