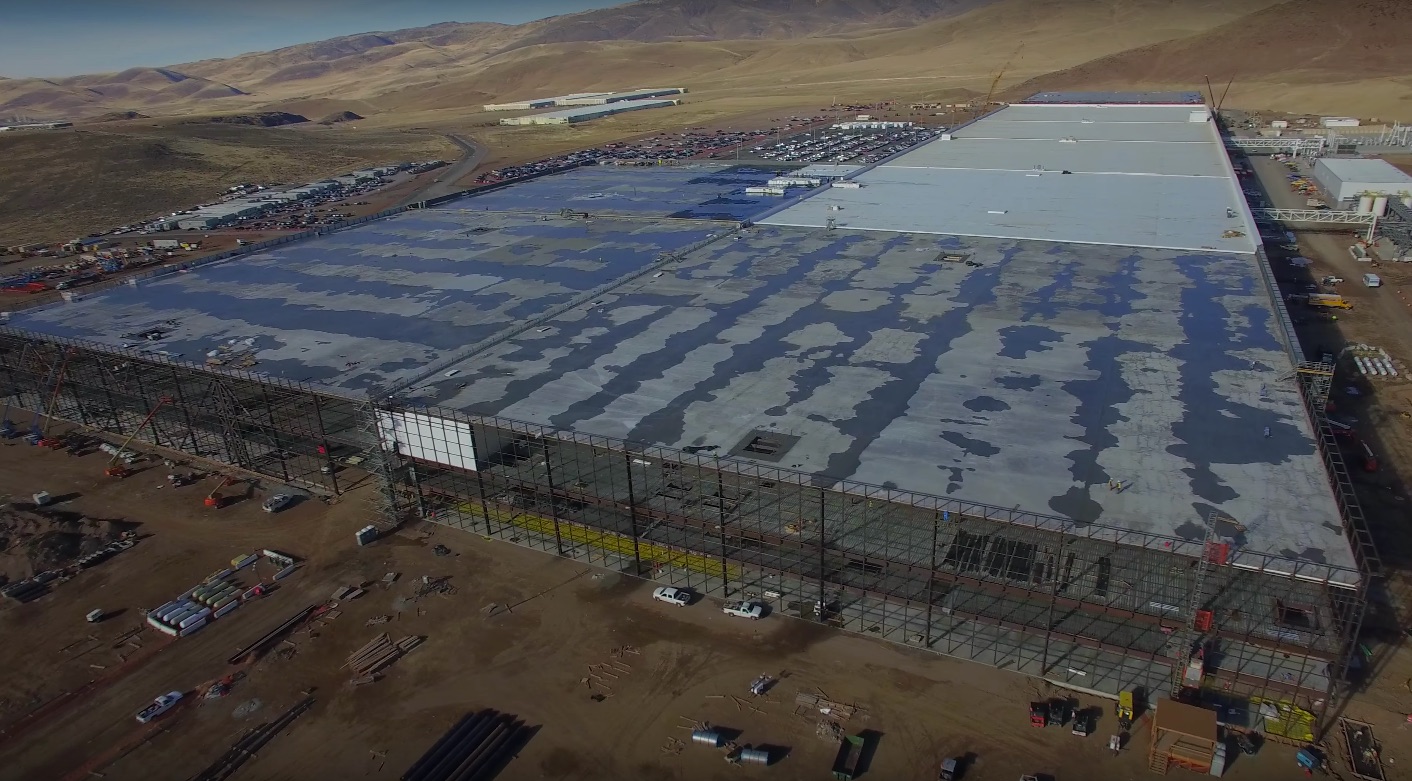 Some states are aiming millions of dollars at Tesla CEO Elon Musk in an effort to convince him and Tesla to establish the new Model Y crossover SUV plant in their state.

Musk announced in June that his company was “bursting at the seams” and needed to establish a new factory to produce the crossover, which is expected in 2019. The new factory, and the jobs that come with it, will most likely prompt states like California, New Mexico, Arizona, Nevada and Texas to shower the EV mogul with tax incentives and other attractive financial benefits.

“Jobs are very politicized right now,” said Greg LeRoy, the executive director of Good Jobs First, a nonprofit organization that tracks government subsidies and economic growth incentives. “And states are more likely to overspend when one of these megadeals comes along.”

If past negotiations prove anything, it’s that the deal Tesla strikes with one of these states certainly will be a “megadeal.”

The fierce competition among states can be expected for good reason — a Tesla factory would mean thousands of new jobs for the state. Tesla’s Fremont plant, which produces Model S, X and now Model 3s, employs more than 10,000 people. However, the draw of these factories may be in the economic jolt these factories provide to a region. Timothy J. Bartik, senior economist for the W.E. Upjohn Institute for Employment Research, said that for every job created at the plant, there will be two new jobs created in local supplies and retailers.

Besides bolstering local economies, Tesla, SpaceX and SolarCity have benefited from approximately $4.9 billion in government support. These kind of numbers prompted Musk to defend his companies on CNBC’s “Power Lunch” saying he was not getting “some huge check,” instead attributing tax incentives as a catalyst for Tesla production as well as local economic growth.

“What the incentives do is, they are catalysts,” he told CNBC. “They improve the rate at which a certain thing happens.”

In 2014, Former Texas Gov. and current Secretary of Energy Rick Perry personally led the negotiations with the company for the Gigafactory that ended up going to Nevada. He even cruised through California’s capital in a Model S to try and differentiate himself from other bidders.

Regardless of which state gets the bid, a new Model Y plant will serve as the ultimate bargaining chip for Musk as negotiations begin.