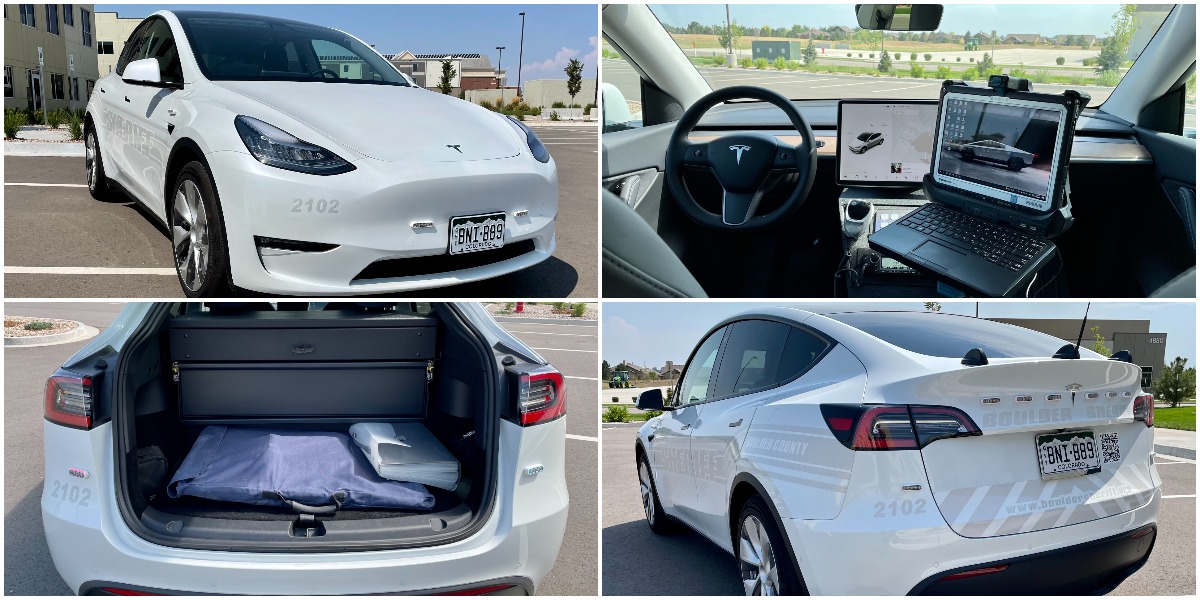 Sergeant Clay Leak of the Boulder, Colorado Sheriff’s Office has several Teslas in his garage, but one at his job would have been a cherry on top. After a few months of diligence, Sgt. Leak has a Model Y in his Boulder Sheriff’s Office fleet, making it the latest force to introduce all-electric power into its law enforcement efforts.

It was a long process, Leak told Teslarati in an interview earlier this month. It took a lot of work, and it took a lot of phone calls, but eventually, things worked out as they should have. “I did a bunch of research by reading a bunch of articles, then reaching out to talk to agencies that I could get ahold of who had Teslas in their fleet,” Leak told us. He started with the Fremont, Westport, Bargersville, and Hastings-on-Hudson Departments, all of which have welcomed Tesla vehicles into their fleets. Fremont has a Model S, Westport and Bargersville a Model 3, and Hastings-on-Hudson would operate that same model as Boulder: a Model Y Long Range. 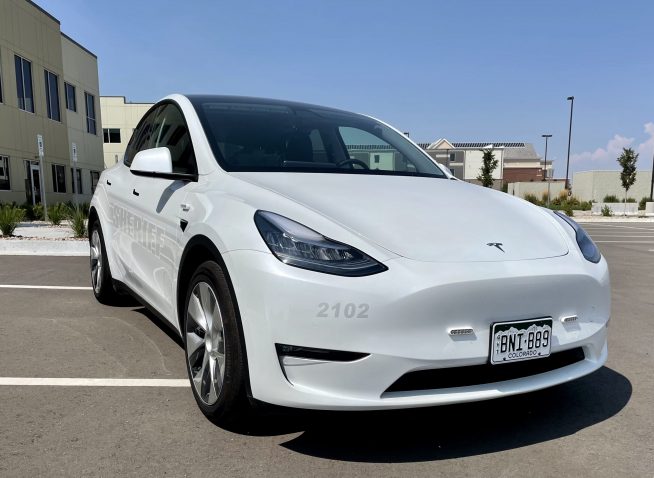 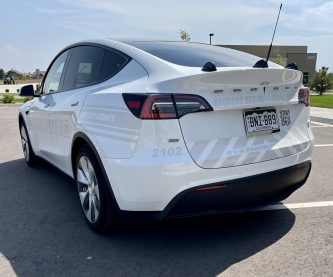 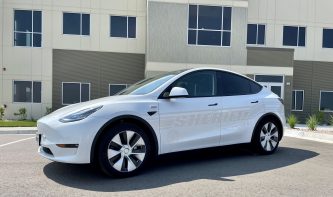 The process then seemed to make sense as the financial figures lined up nicely for a presentation to local commissioners who would ultimately have the final say. “I talked to our in-house fleet manager and pulled the mileage, fueling, maintenance, and service records for our fleet,” Leak said. He did not think it would be a very difficult convincing process as cutting costs of fueling and maintenance swayed in the direction of the Model Y. After calculating Wh/mi for the Tesla and comparing it to the cost of operating a gas-powered Ford Police Interceptor, it was no match. The Model Y was around five times as cost-effective than the typical Police Cruiser. Plus, the sustainability factor was another big positive in the way of purchasing the Model Y.

“Boulder County has always strived to be eco-friendly in all our operations, and we continue that commitment by being one of the first, if not the first law enforcement agency in the State of Colorado to bring a Tesla Model Y into our patrol fleet,” the department wrote.

Within six months, the Model Y could already begin saving the Department money, according to a Media Release the department published earlier this week. After the Command Officers agreed with Leak’s calculations and ideas for a sustainable member of the fleet to be added, it went to Boulder County Commissioners, who ultimately approved the project and authorized the purchase.

“I think taxpayers will be happy to hear that this new vehicle will save money,” Leak said. “It will take time, but it will be less expensive than the gas-powered vehicles we have now.”

Then came the fun part, installing the necessary police equipment on the inside of the car, and outfitting the Model Y with decals. “We worked with Tesla, because there were some things that just didn’t line up,” Leak stated. He detailed how the programs the Boulder Sheriff’s Office uses are Windows-based, while the Model Y’s center dash screen is HTML-based. This made it necessary to install a patrol laptop, which is in normal cruisers as well.

The Department said in its release:

“The vehicle has been outfitted with official Boulder County Sheriff’s Office decals as well as a full suite of emergency equipment like that used in many of our other vehicles. It will primarily be assigned for traffic enforcement, though it will be rigorously tested to examine its potential for other applications within the Sheriff’s Office. Our research included examining EV offerings from other manufacturers, but they were ultimately eliminated from consideration due to significantly higher price points, lack of availability, and/or specifications that did not meet our needs. We are open to reconsidering them in the future as the EV market expands.”

The Department expects the vehicle to make it 200,000 miles at minimum. However, Leak is looking to increase the sustainability of the Model Y Cruiser by offsetting electricity costs with solar panels.