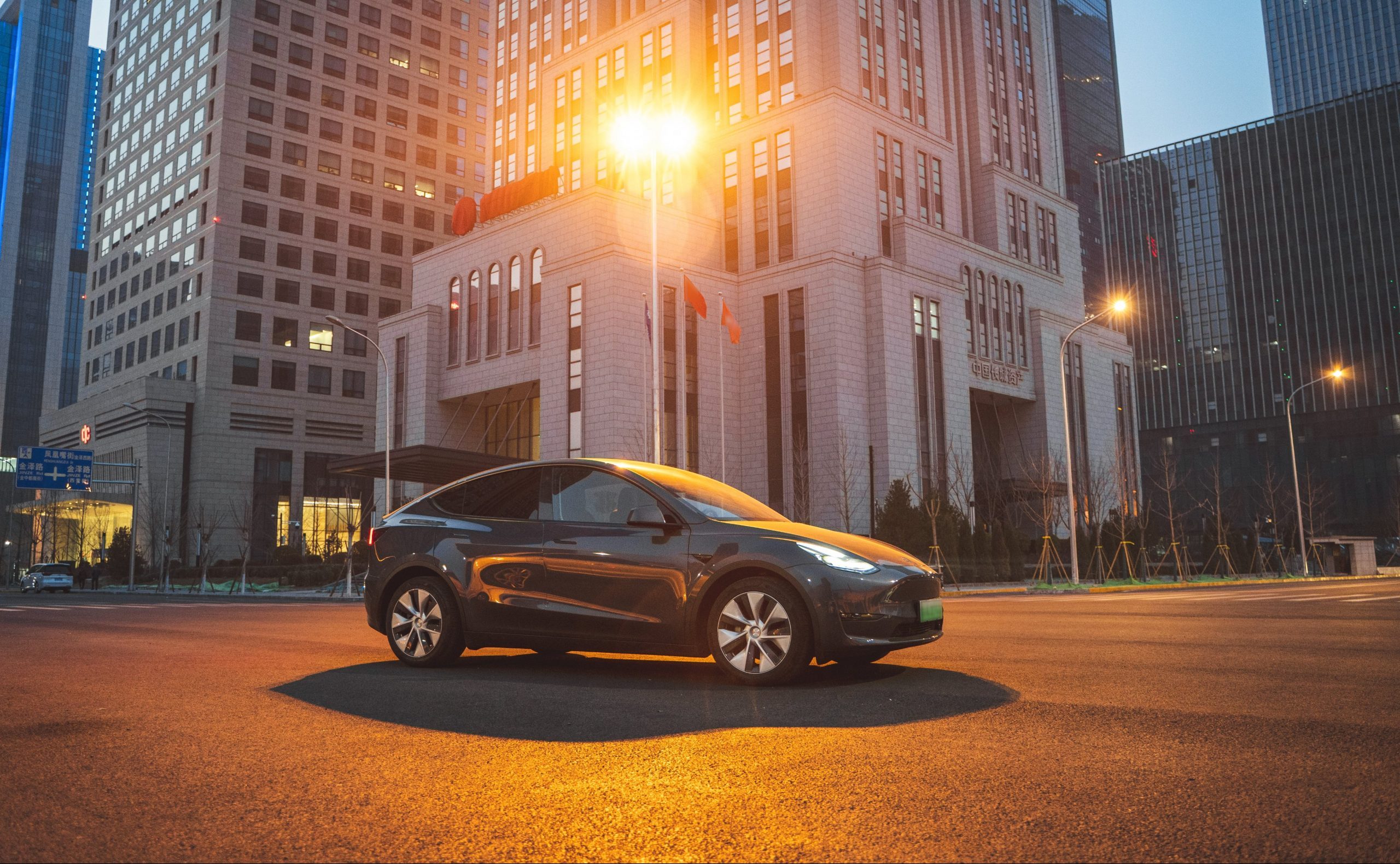 Tesla China exported 8,210 Model Y vehicles to Europe in July, starting off the third quarter strong. This is an impressive number as it corresponded to the first batch of Model Ys sent to Europe from the company’s newly-christened “export hub.”

Besides its Model Y export stats, Tesla China also pointed out that its wholesale sales reached 32,968 units, resulting in a year-over-year increase of 199%. In July 2020, the China Association of Automobile Manufacturers (CPCA) reported that Tesla sold 11,041 vehicles, making the US-based company the leading electric car maker in the country.

Elon Musk predicted that Model Y sales would eventually beat Model 3 sales. Giga Shanghai’s future delivery numbers may reflect Musk’s predictions in the coming months. The Tesla CEO believes the Model Y could become the best-selling vehicle “of any kind in the world” by either next year or 2023.

In a public note, Tesla China also noted that it exceeded 20,000 exports for the first time last month, comprised of Model 3 and Model Y. Giga Shanghai’s export volume increased by 385% month-over-month. Recent videos from Europe show large volumes of Teslas from Giga Shanghai also being transported in the region.

Giga Shanghai’s strong export numbers herald a positive outlook for the rest of this quarter and maybe even the next. Given its history, Tesla China will increase its Model Y exports over time and be instrumental in meeting Europe’s demand for Tesla vehicles.

Giga Shanghai reportedly reached an annualized vehicle production rate of 450,000 Model Y and Model 3 vehicles already. It may continue to increase its production rate in the coming months. With that in mind, Tesla is more likely to exceed its 2020 guidance to deliver 500,000 vehicles.