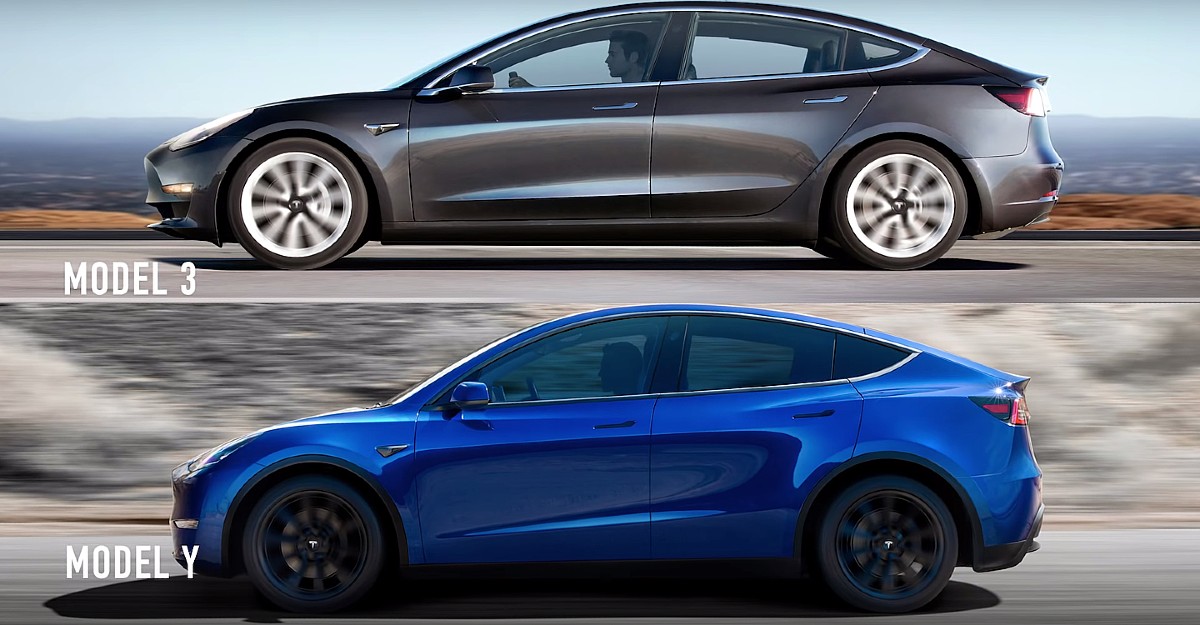 Tesla CEO Elon Musk stated he does not expect the upcoming production and sale of the Model Y to cannibalize sales of the Model 3 during the company’s Q3 earnings call.

After being asked about the company’s concerns of Model 3 sales dropping amidst the upcoming release of the Model Y by New Street Research’s Pierre Ferragu, Musk responded that the company is not concerned about possible cannibalization of sales. “No, I don’t think we’re expecting to see cannibalization of Model 3, one is a sedan, one is an SUV,” Musk said. Tesla CFO Zachary Kirkhorn added, “The best comparison we have for that is when we launched Model X, and we had Model S at the time. We didn’t see any cannibalization there.”

Musk added the sales of the Model S actually increased amidst the release of the Model X in 2015. According to Tesla’s 2015 quarter 3 and quarter 4 updates, upon initial deliveries of the Model X, Model S orders and deliveries increased by 49%. In the Q4 and 2015 full year update, Tesla stated “A total of 17,478 units were delivered globally during the fourth quarter of 2015, including 206 Model X vehicles. Model S sales in the United States totaled 16,689 units in 2014 and 25,202 in 2015.” Upon the release of the Model X, Model S sales did not halter or begin to slow down. The new vehicle actually encouraged sales of Tesla’s flagship sedan to increase. The Silicon Valley-based automaker is expecting with the Model 3 when the Model Y begins deliveries.

The market for vehicles is big enough to support all of Tesla’s cars. The idea of Tesla’s new release slowing down the sales of a car recently named “Vehicle of the Year” by a popular automotive journal in the UK does not add up according to past data from the company’s quarterly earnings reports. Tesla announced and unveiled the Model Y in March 2019, and the company stated the Standard Range trim will begin production in early 2021. However, Long Range, Long Range AWD, and Performance variants will be available sooner according to the company’s projections, in late 2020.  The vehicle will be produced at Tesla’s main factory in Fremont, California, along with Gigafactory 3 in Shanghai, China.