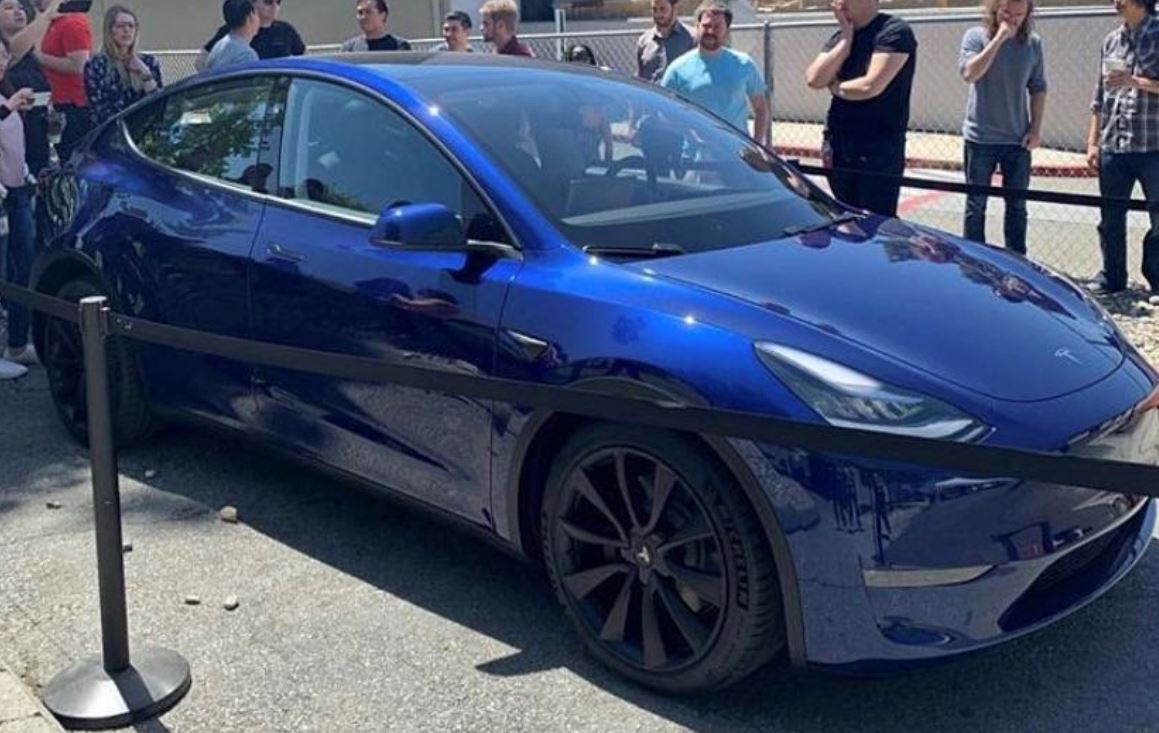 Tesla announced in its third-quarter Update Letter that Model Y production would begin sooner than expected in its Fremont, California factory. According to the electric car maker, the crossover SUV is now expected to enter production sometime in Summer 2020 and ahead of schedule.

The Silicon Valley-based electric car maker states that Model Y equipment is being installed ahead of the vehicle’s planned production and moving along much faster than anticipated, largely in part due to learnings and efficiencies gained from the design of Tesla’s Gigafactory 3 in Shanghai, China.

“Trial production of Model 3 in Shanghai has begun, ahead of schedule. We are also ahead of schedule to produce Model Y and now expect to launch by summer 2020. Model Y equipment installation is underway in advance of the planned launch next year. We are moving faster than initially planned, using learnings and efficiencies gained from our Gigafactory Shanghai factory design,” the company wrote.

Additionally, Tesla notes that capital expenditure per unit of capacity for Model Y is forecasted to be approximately 50% lower than the US-based Model 3 production system.

Tesla’s all-electric mid-size crossover will be built on the same platform as its mass-market Model 3. Along with design improvements, including a revolutionary wiring harness that’s expected to be significantly shorter in length at 100 meters versus 1,500 meters worth of cabling in the Model 3, a factory Multi-Directional Unibody Casting Machine, Tesla expects to see a greatly reduced cost of production for Model Y and improved profit margins.

Tesla announced and unveiled the Model Y in March 2019 and the company stated the Long Range, Long Range AWD, and Performance variants would be available by late 2020. The Standard Range trim will not begin production until early 2021. The vehicle will be produced at Tesla’s main factory in Fremont, California, along with Gigafactory 3 in Shanghai, China.

The Model Y has been spotted on public roads numerous times recently near the company’s factory in Fremont, including several vehicles featuring a chrome trim and new wheels.