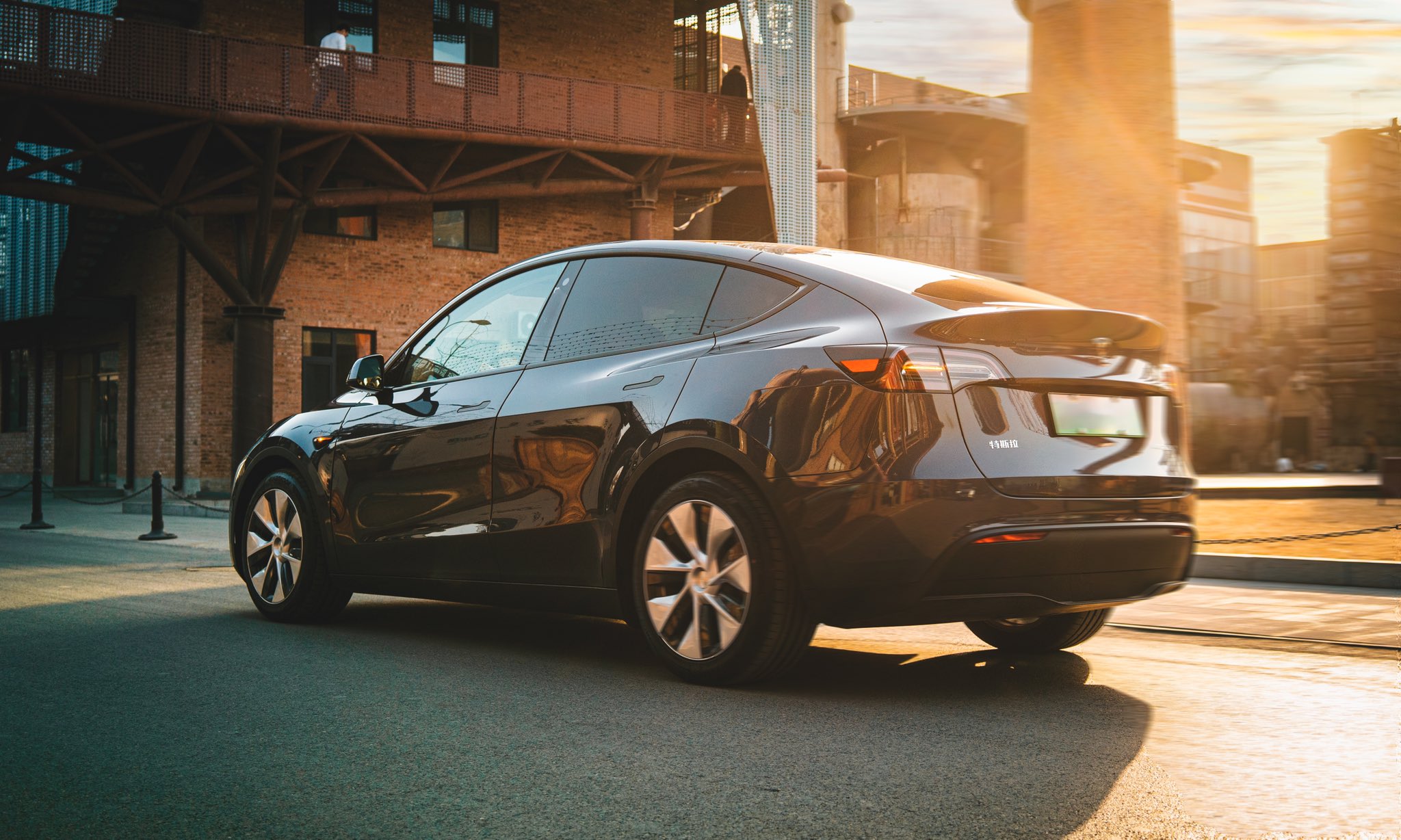 Tesla appears to be making a play for China’s mainstream crossover market, with the company launching the Model Y Standard Range at a price of RMB291,840 before incentives. With incentives, the Made-in-China Model Y SR would cost RMB276,000 (about $42,600), making it attainable for a large number of consumers.

The Model Y Standard Range in China is listed with an NEDC range of 525 km (326 miles), though this is a very optimistic estimate. While the real-world range of the single-motor RWD Model Y SR in China remains to be seen, it should be noted that the vehicle, when it was briefly offered in the United States in Q1 2021, was listed with an EPA range of 244 miles per charge.

Tesla advocates from China have noted that the Model Y Standard Range has been received very well by the country’s netizens. Prior to the Model Y SR’s introduction into the Chinese market, the most affordable variant of the all-electric crossover was the Long Range Dual Motor variant, which starts at RMB 347,900 (about $53,700) before options.

Crossovers are quite popular in China and considering that the Model Y offers a pretty good balance between its price, features, and range, there is a pretty good chance that the vehicle would be a good fit for numerous car buyers. This is already happening in the United States, with the Model Y now outselling its sibling, the widely successful Model 3 sedan.

At RMB291,840 before incentives, the Tesla Model Y Standard Range qualifies for a RMB15,840 purchase subsidy. This still makes the vehicle a bit more expensive than rivals like the Volkswagen ID.4 X, which costs between RMB199,900 to RMB272,900, but consumers would likely find the Model Y’s premium worth it. The vehicle, after all, includes several notable standard features like basic Autopilot and Sentry Mode, and it has access to Tesla’s growing Supercharger Network in China. The vehicle even includes a dedicated Bioweapon Defense Mode like the more expensive Model S and Model X.

Tesla is already performing well in China despite its limited and relatively high-priced Model Y lineup. With an even more affordable starting price, the Model Y would likely become even more successful in the country, perhaps even challenging the sub-$5,000, hyper-affordable Wuling Hongguang Mini EV for the title of China’s best-selling electric car. Tesla CEO Elon Musk definitely seems to believe in the Model Y’s potential, noting in the past that the vehicle could become the world’s best-selling car.