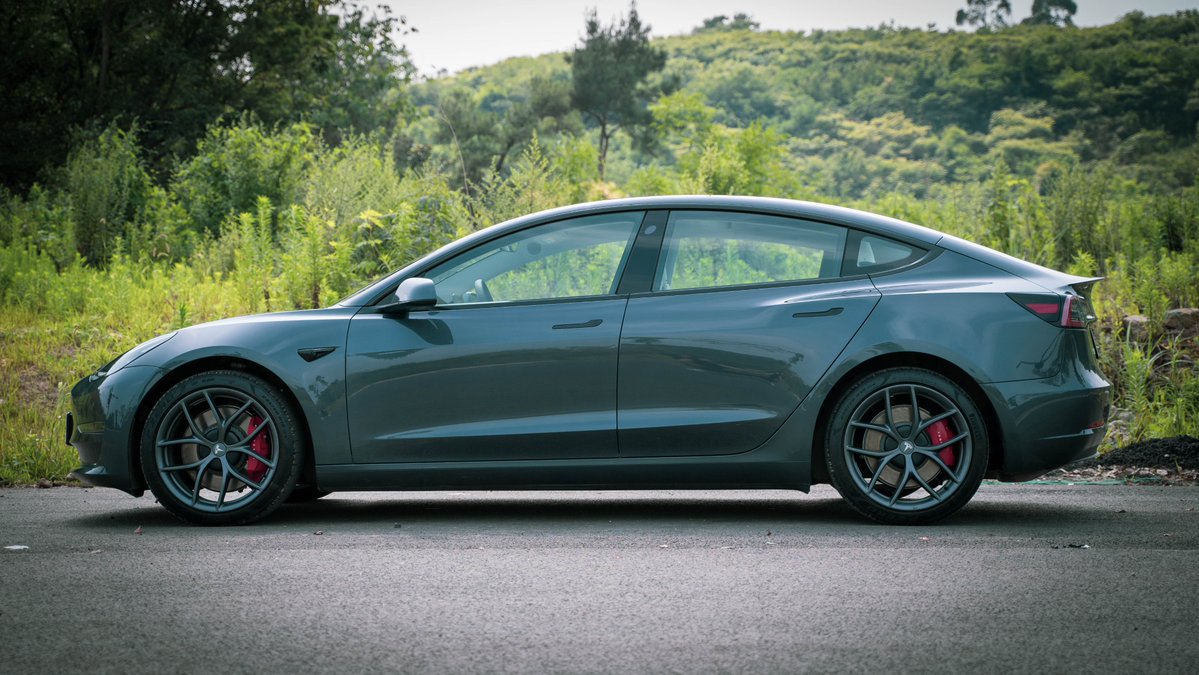 Tesla maintains pace in China with 33,155 Model 3 and Model Y sold in June

It appears that Tesla China is finding its rhythm in the production and deliveries of the Model 3 and Model Y, with the company selling a total of 33,155 domestically-produced vehicles in June. The numbers were released by the Chinese Passenger Car Association (CPCA) on Thursday.

China had one public holiday in June, which might partly explain the slight difference between Tesla’s overall June and May results. Couple this with the fact that June is a day shorter than May and the 308 fewer vehicles that Tesla sold last month becomes quite negligible.

Interestingly enough, Tesla’s June results also meant that the company was China’s top OEM for electric vehicle exports with 5,017 cars sent abroad. SAIC, the maker of the best-selling and hyper-affordable Wuling Hongguang Mini EV, came in second place with 2,300 cars exported. Another domestic automaker, BYD, was far behind in third place with 215 exported vehicles in June.

Maintaining strong sales in China is key for Tesla’s growth, especially as the country is home to the world’s largest electric vehicle market. Tesla is so far performing well in China’s EV segment, outselling both local startups and veteran automakers like Toyota and Volkswagen this year so far, and with just two domestically-produced vehicles.

What is especially impressive is that Tesla China has been able to maintain its pace despite the wave of criticism that struck it in recent months. In early June, for example, a report from The Information, which cited a single, unnamed source, claimed that Tesla China’s net orders dropped 50% in May. This report was eventually proven false as the CPCA released Tesla’s May results, but it did damage nonetheless, pushing TSLA stock down over 5% on the day it was published.

Tesla maintains pace in China with 33,155 Model 3 and Model Y sold in June