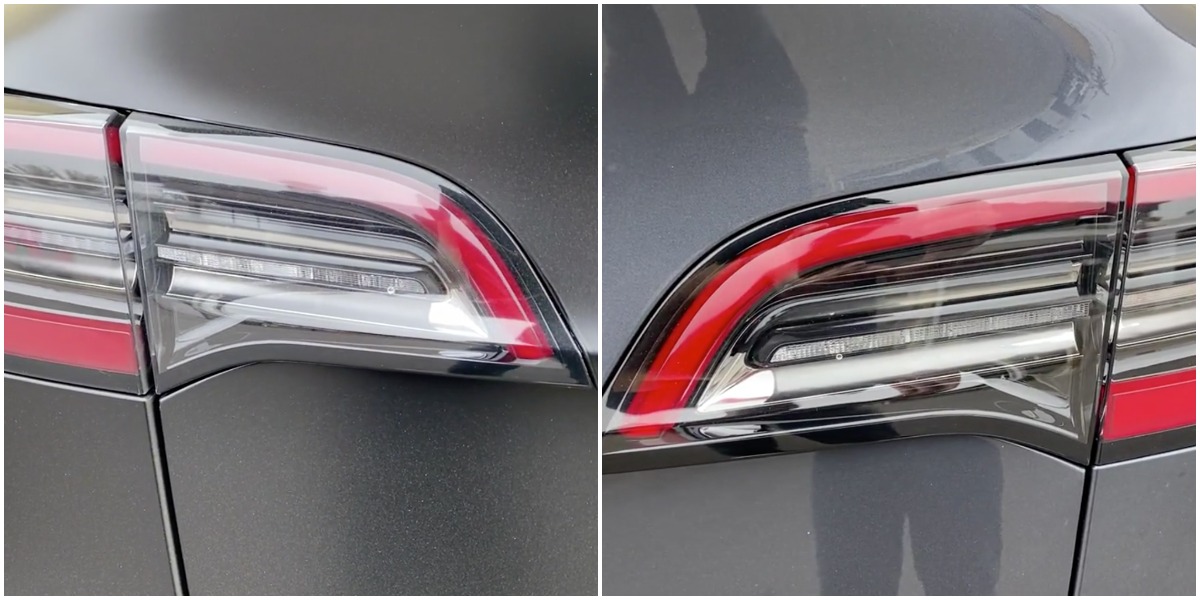 Tesla makes another improvement to its brake lights

Tesla has once again released an improvement in its brake lights, this time on the Model Y. The company has improved the coloring of the tail lights to be more vibrant, which could improve the overall visibility of the assembly.

The Model Y’s turn signals are also flashing amber instead of red, which could help drivers differentiate between braking and signaling.

The improvements were spotted by r/TeslaMotors member u/Cocoa_Linguine, who compared the old and the new Model Y taillights in a video in the subreddit.

The new taillights are visibly more bright than the old ones, which could improve visibility for drivers traveling behind a Model Y. 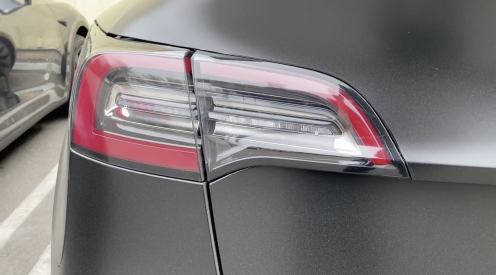 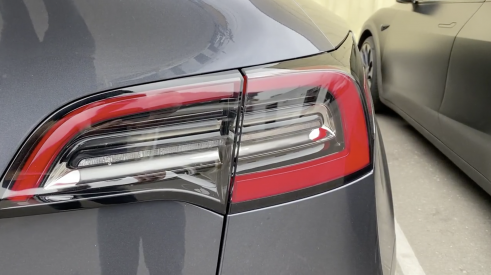 Tesla may have also improved the casing that the taillight assembly lies within. It appears to be visibly clearer with a more transparent and less cloudy outer case.

The updates are apart of an effort to improve taillight visibility on Tesla vehicles. Other improvements the company has made in the past are software related.

For example, Tesla rolled out “Dynamic Brake Lights” with Software Update 2020.32.1, which aimed to decrease the likelihood of a rear-end collision. The update was released for Model S and Model X vehicles that were operating with at least Hardware 2. The Model 3 was also capable of the characteristic with later releases.

The Dynamic Brake Lights feature allows the taillights to flash quickly when traveling over 50 km/h (31 MPH), and the driver brakes forcefully. The strobing brake lights are intended to catch the attention of drivers behind the Tesla vehicle, which could prevent a rear-ended collision.

Tesla has made a conscious effort to increase the safety of its vehicles through software and hardware improvements, but this is the second revision Tesla has made to its brake lights in particular.

Rear-end collisions are among the most violent and dangerous to passengers because oftentimes those in the car are not aware of the oncoming crash and cannot brace for impact. According to rothlawyer.com, the most common form of injury in a rear-end collision is whiplash, which is caused by violent and sudden movements of the neck and head. When this occurs, the soft tissue of the neck is damaged, which can lead to chronic neck and back pain.

Tesla makes another improvement to its brake lights