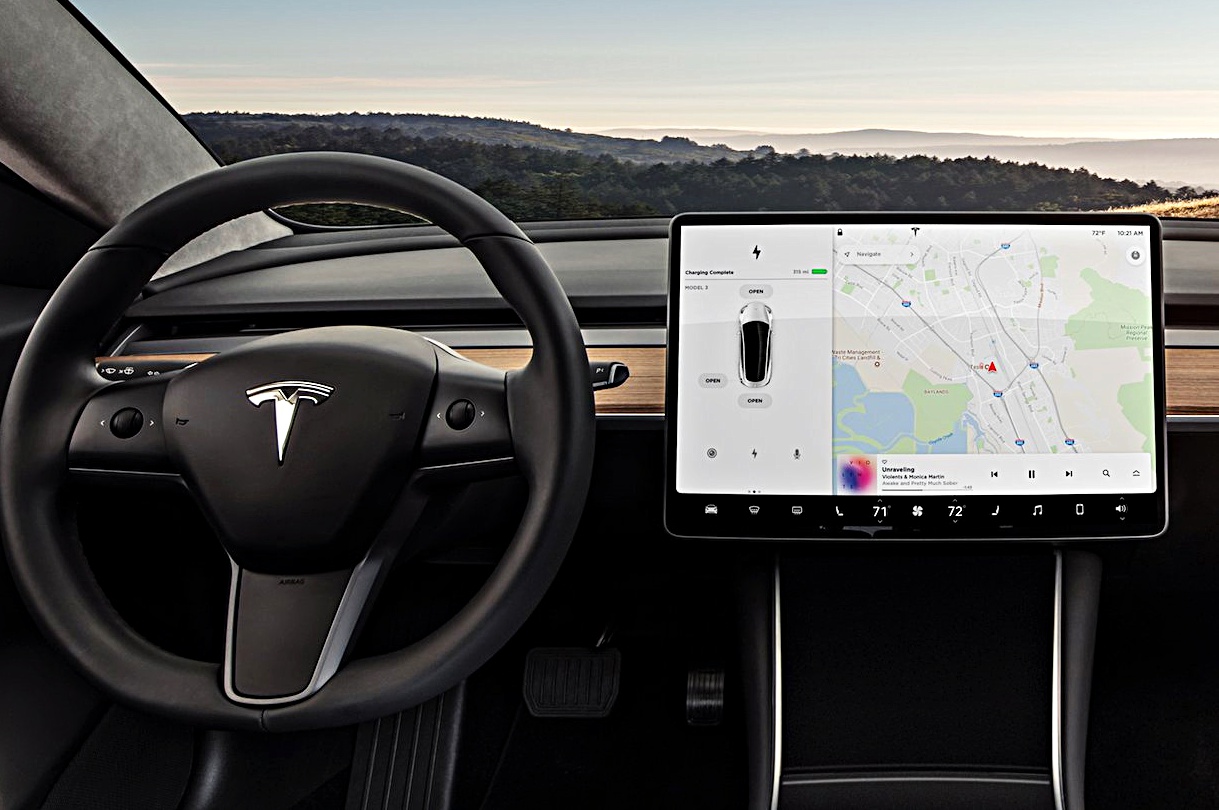 Tesla’s upcoming navigation overhaul could pave the way for Autopilot

While responding to a Tesla owner who was lamenting about the lack of updates in his vehicle’s navigation software, Tesla CEO Elon Musk announced that a major navigation update is coming in early 2018. What’s more, Musk stated that Tesla’s upcoming system would be far more advanced than anything that the carmaker has released before.

The revelation happened after Youri Hart, a Tesla owner from the Netherlands, stated that his car only received one, rather underwhelming navigation update over the years he has owned the vehicle. True to form, Musk responded to the Tesla owner, stating that a major navigation overhaul will be rolled out early next year. The Tesla CEO further asserted that the upcoming system would be “light-years” ahead of the current software available in the company’s vehicles.

Major navigation overhaul coming in early 2018. Will be light-years ahead of current system, but we are testing it rigorously before rolling out.

With Musk’s assurance that the upcoming navigation update would be far ahead of its current software’s capabilities, Tesla’s online community speculates that the update is a prerequisite for the upcoming Autopilot 2.5 suite of features.

After all, in order for a vehicle to have autonomous driving capabilities, it would need to have an incredibly advanced navigation system, likely in the form of high-fidelity GPS, high-definition maps, and real-time traffic updates, among other features. Thus, while the release of Tesla’s Full Self-Driving feature appears to be delayed, the upcoming navigation overhaul for early 2018 might be the electric carmaker’s way of paving the way for more advanced Autopilot features to follow.

An early 2018 release date for an overhauled navigation system would be in line with the expected mass rollout of the Model 3 compact sedan. Expectations are high that Tesla could hit its production goal of 5,000 units per week in the first quarter, The expected volume production date for the Model 3 could also align with a rollout of the company’s revamped navigation software.

Tesla’s upcoming navigation overhaul could pave the way for Autopilot