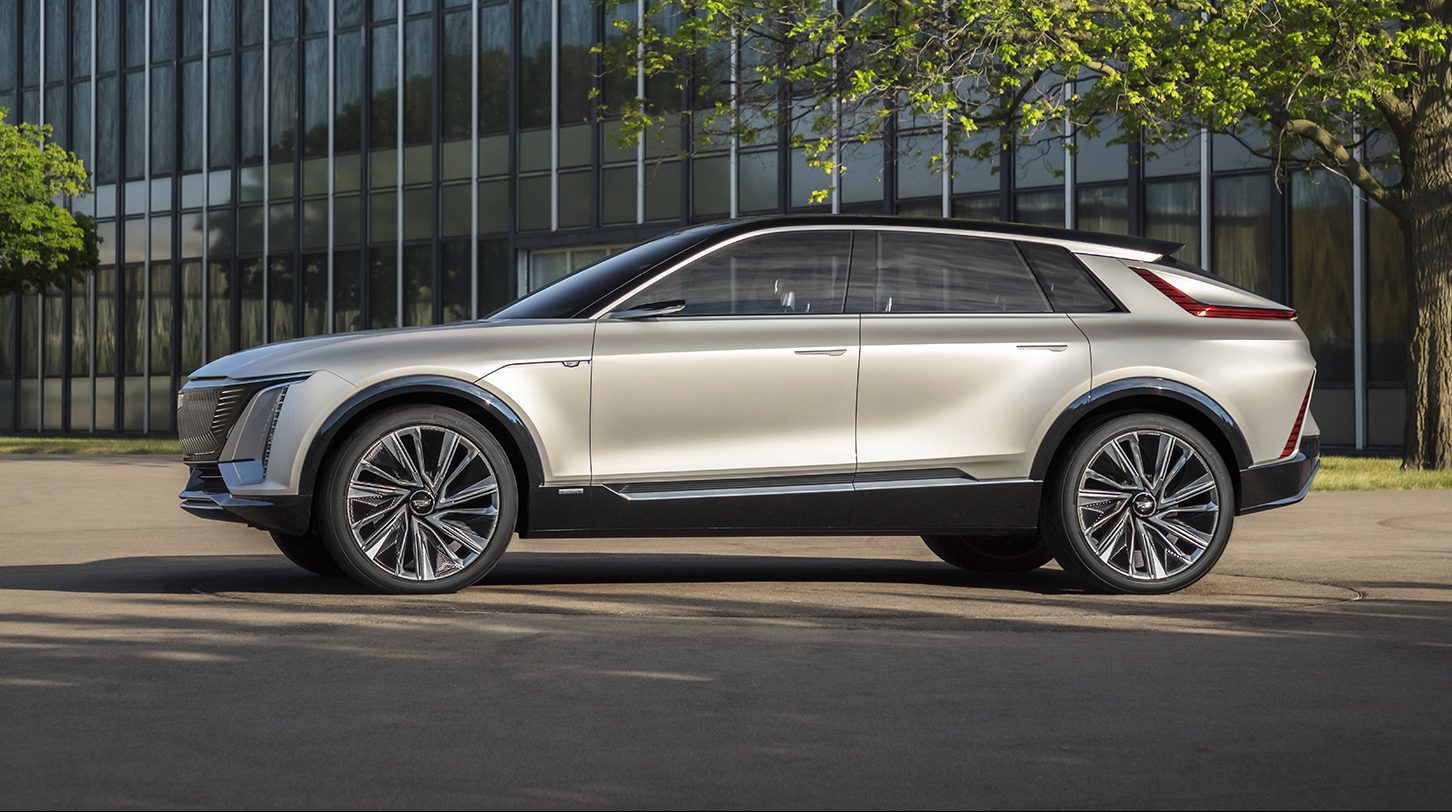 This was, at least, according to new details cited by Reuters from the company’s suppliers. According to the publication, details shared with GM suppliers indicate that the company is looking to raise its production of electric trucks and SUVs this year to 46,000 vehicles. This target was reportedly set at 7,000 vehicles this year previously.

As per the publication’s sources, GM has reportedly told its suppliers for the GMC Hummer EV that the company is planning to produce 21,000 units of the hulking all-electric vehicle this year at its Factory Zero site in Detroit. The Hummer EV’s previous 2022 goal was reportedly set at only 3,800 units, which was very conservative.

GM has reportedly also informed suppliers for the Cadillac Lyriq that the company is increasing its production of the all-electric SUV to 25,000 units this year. The veteran carmaker was reportedly planning to produce only 3,200 units of the Lyriq this year previously.

A 46,000-unit target for the company’s electric trucks and SUVs hints that GM is adopting a rather conservative ramp of its new generation of EVs. This is quite interesting considering that GM CEO Mary Barra told investors last week that the company intends to accelerate its production of electric vehicles. Barra noted that GM will be looking to deliver 400,000 EVs in North America during 2022 and 2023.

“As we have said, we have announced battery cell and assembly capacity investments that will give us more than 1 million units of EV capacity in North America by the end of 2025. We now have teams working to accelerate all of our upcoming EV launches, and our target is to deliver 400,000 EVs in North America over the course of 2022 and 2023,” GM noted in a statement on Tuesday.

While GM deserves credit for increasing its EV production target sixfold this year, the company might need to push the pedal further into the metal if it would like to catch up to old rivals like Ford and new competitors like Tesla. Ford, for example, is already planning on expanding its EV capacity to 600,000 units by 2023. Tesla, on the other hand, is on track to deliver over a million vehicles this year, most of it being comprised of the Model Y, a direct competitor to the Cadillac Lyriq.