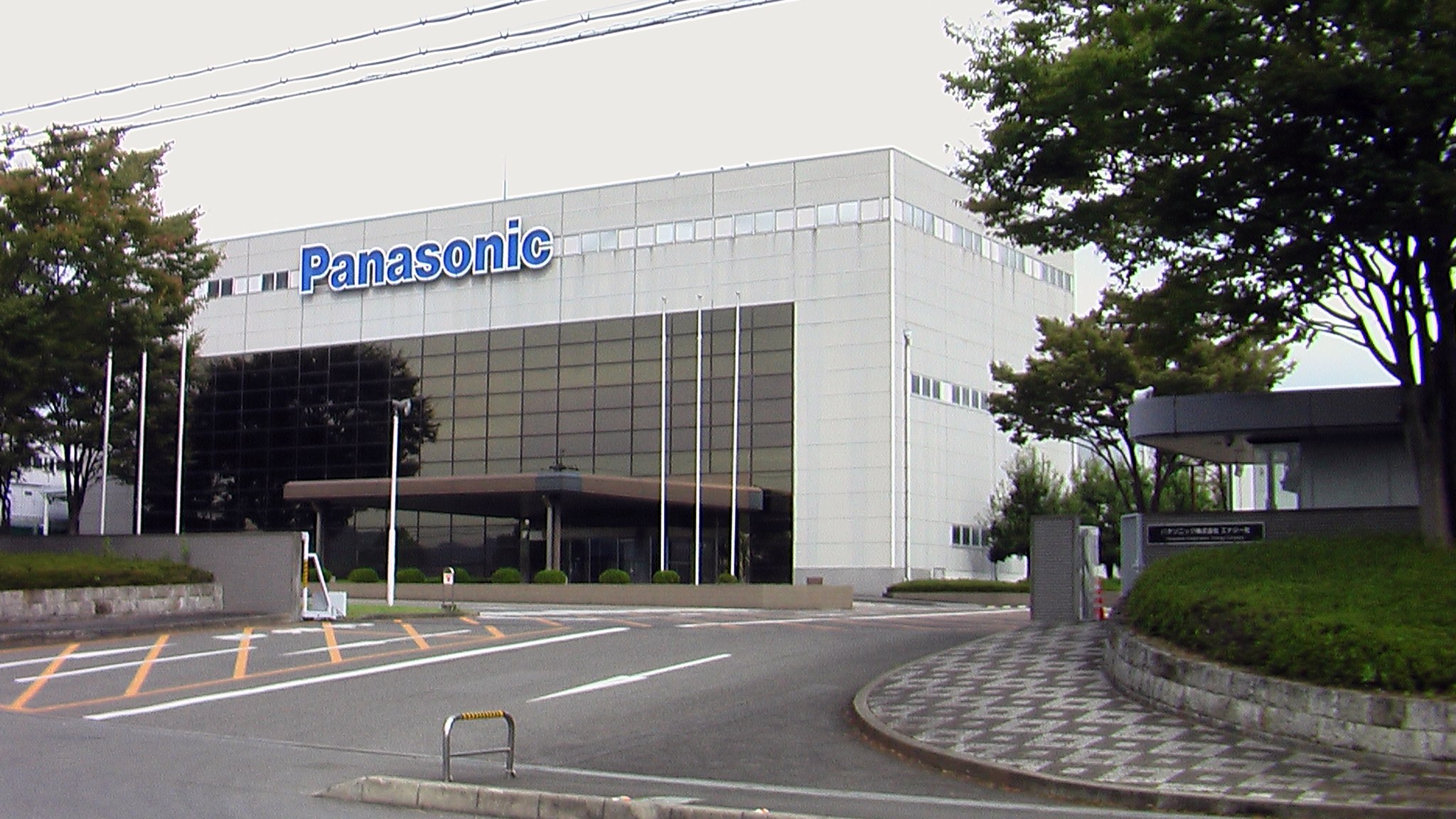 Oklahoma may have lost to Texas and Kansas when Tesla and Panasonic were looking for a new US factory site, but the Sooner State’s efforts might finally be paying off. As per recent reports, Tesla supplier Panasonic is reportedly in discussions to build another battery factory in the United States, and it would be worth about $4 billion.

Prior to Panasonic’s decision to build a battery factory in Kansas, reports were abounding suggesting that the Japanese company was considering both Kansas and Oklahoma as potential sites for its new facility. Panasonic’s Kansas plant is expected to produce 4680 cells for Tesla’s Gigafactory Texas, which is producing popular vehicles like the Model Y and, in the near future, new products like the Cybertruck.

Citing individuals familiar with the matter, The Wall Street Journal noted that Panasonic is now looking at Oklahoma as the location of a new battery plant. The publication’s sources, however, noted that there is no guarantee yet that an agreement will be reached. That being said, people allegedly familiar with Panasonic’s plans have described two US plants as “twins” with similar capacities. This suggests that the Oklahoma site may also be tapped to supply Tesla.

A spokesperson for Oklahoma Gov. Kevin Stitt has so far declined to issue a comment on the matter.

Oklahoma has been fighting hard to secure a deal with key companies involved in the development of electric vehicles — and it has come close. The state was shortlisted by Tesla when the EV maker was searching for the site of its Cybertruck factory, to the point where Musk actually met with state officials to see if a deal could be reached. Ultimately, Oklahoma lost to Austin, which was selected as the site of Tesla’s Giga Texas.

Oklahoma was also reportedly shortlisted by Panasonic when it was looking for a new US battery factory site. But despite putting together an incentive package that would make it beneficial for Panasonic to establish a facility in the state, Oklahoma lost to Kansas. If the WSJ’s sources prove accurate, then perhaps Oklahoma’s efforts will finally bear fruit, and the state could be one of the key players in the United States’ electric vehicle revolution.