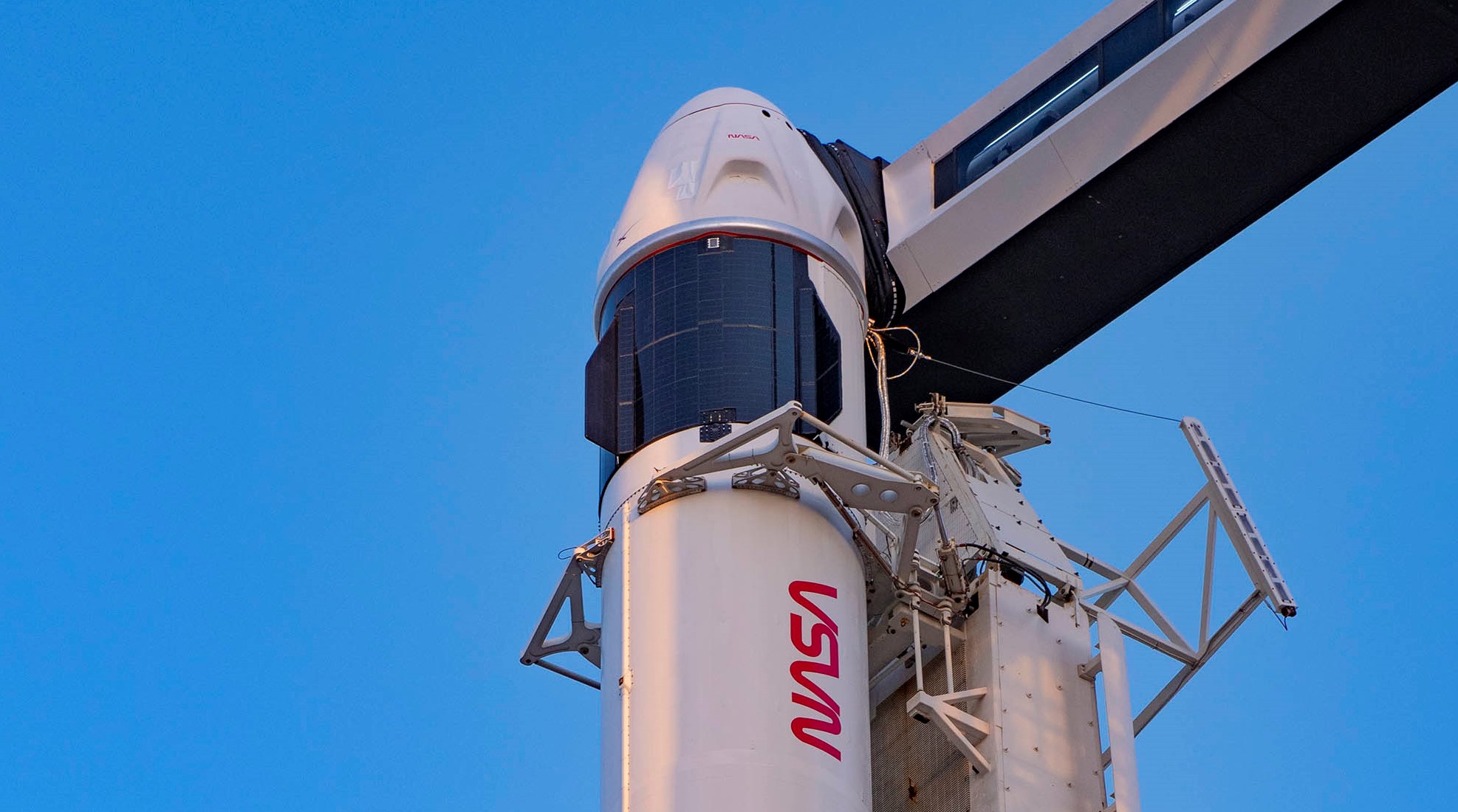 SpaceX and NASA have settled on October 3rd for the company’s fifth operational astronaut launch, a mission that will also mark the first time a Russian cosmonaut flies on Crew Dragon.

Initially scheduled to launch in early September, NASA announced in July that SpaceX’s Crew-5 launch was slipping to late September after the company accidentally ran its new Falcon 9 rocket booster into a bridge. Luckily for SpaceX, the incident only damaged the top of the booster and was easily resolved with a replacement interstage, but the unplanned repairs still took time and delayed the start of qualification testing in McGregor, Texas.

Ultimately, the damage triggered a delay of about a month, pushing the launch to September 29th. About a month later, NASA and SpaceX have refined that date to 12:55 pm EDT (16:55 UTC) on October 3rd to ensure “extra separation with spacecraft traffic” at the busy International Space Station (ISS).

After such an inauspicious start to its life outside the walls of SpaceX’s Hawthorne, California factory, Falcon 9 booster B1077 was repaired and completed a 78-second static fire test without issue in early August. As of now, the booster is likely almost ready to ship from McGregor, Texas to Cape Canaveral, Florida if it hasn’t left already.

Crew-5 is the second Dragon mission in a row to be significantly delayed by issues with SpaceX hardware after CRS-25 – an uncrewed space station cargo delivery – slipped from June 9th to July 11th because of a leaky Cargo Dragon thruster. Delays of more than a few days caused by SpaceX’s pad, rockets, or spacecraft have become a rarity as the company gains more and more near-term experience operating them around the clock.

In a strange decision, NASA also decided to uphold old plans to swap seats between Soyuz and Commercial Crew vehicles, allowing a Russian cosmonaut to fly on Crew Dragon as the country continues to commit war crimes, kidnap and expatriate vast numbers of legal citizens, and terrorize tens of millions more with its illegal war on Ukraine. Worse, Russia has repeatedly used the International Space Station and its cosmonauts to disseminate propaganda about the war and boast about the new territories it continues to steal from the sovereign nation. Nonetheless, NASA has allowed the deal to continue, and Russian cosmonaut Anna Kikina is on track to launch alongside NASA astronauts Nicole Mann and Josh Cassada and Japanese (JAXA) astronaut Koichi Wakata.

Crew-5 will be SpaceX’s eighth astronaut launch overall, seventh astronaut mission to the space station, and sixth astronaut transport mission for NASA. Once docked to the ISS, Crew-5 will take over from Crew-4, who will depart the station soon after in their own Crew Dragon and return to Earth sometime in October.

Due to a string of issues that have caused years of delays for Boeing’s Starliner spacecraft, which was developed simultaneously alongside SpaceX’s Crew Dragon as part of the NASA Commercial Crew Program, SpaceX has been tasked with continuously ensuring the presence of NASA astronauts at the ISS since November 2020. Equivalent to Crew Dragon’s May 2020 Demo-2 mission, Boeing’s first crewed Starliner flight test (CFT) is scheduled to launch no earlier than (NET) February 2023. SpaceX is thus guaranteed to be NASA’s sole path to the ISS until Q3 or Q4 2023, but that period could easily stretch into 2024 if Boeing runs into any additional issues with Starliner over the next year.