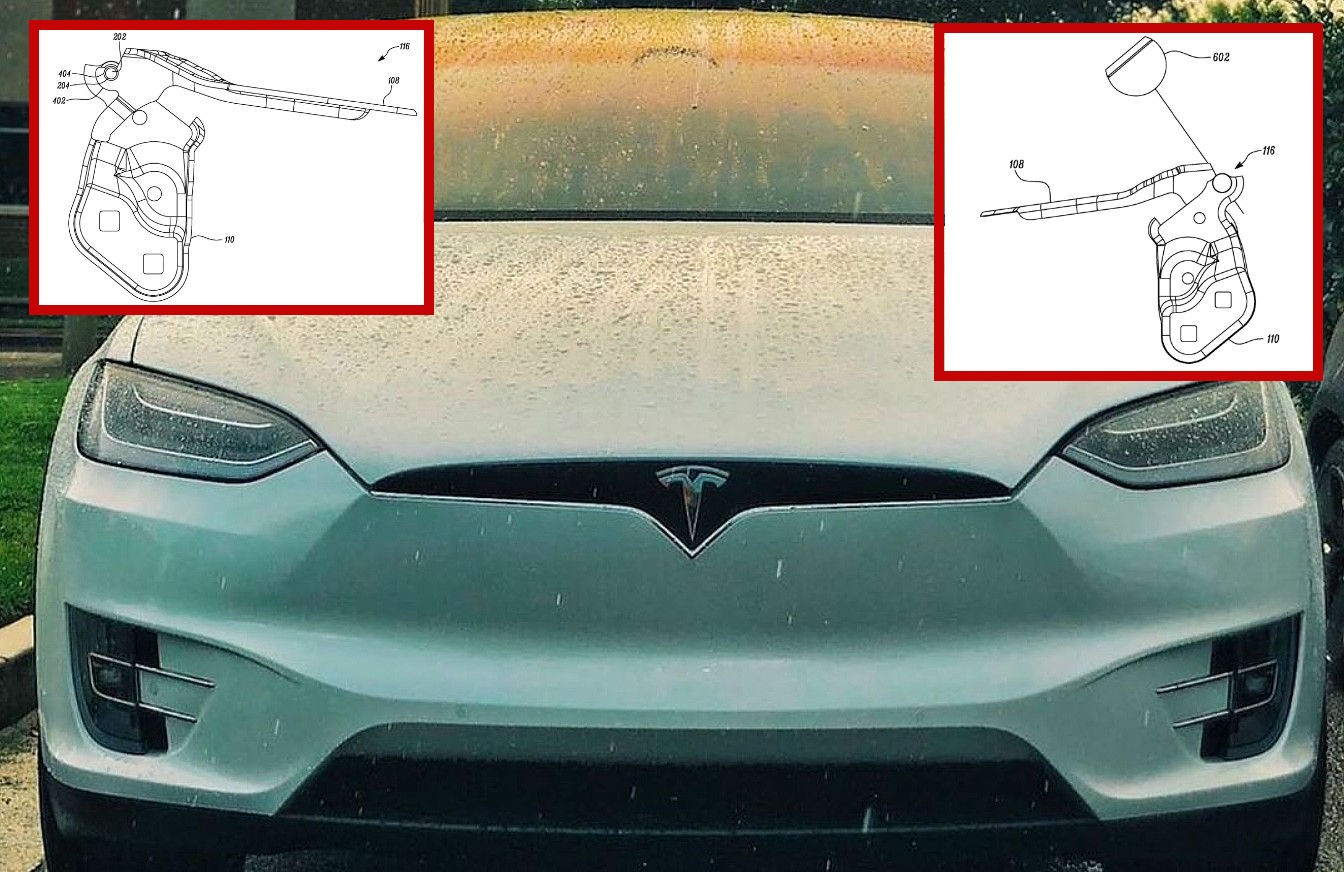 The Model X is Tesla's largest vehicle in its current lineup. (Credit: nick.lauer via My Tesla Adventure/Instagram)

Tesla’s electric cars are known for being extremely quick, and they are also known for being extremely safe. The Model 3, the company’s most affordable car to date, for example, has aced safety ratings across the globe, earning a 5-Star rating from the NHTSA in the US, the Euro NCAP in Europe, and the ANCAP in Australia. Even the IIHS gave the Tesla Model 3 its highest rating, Top Safety Pick+.

But this is Tesla, and the electric car maker is known for being a company that refuses to stay still. Its cars are already quick enough to give passengers serious Gs while launching, yet the company remains hard at work on making them even quicker and more visceral in terms of speed (e.g. the Model S Plaid Powertrain). In the same light, while Teslas are already safe at their current state, it is no surprise that the company remains dedicated to finding ways to make its vehicles even safer, both for passengers in the cabin and for pedestrians on the road.

One such example of this was highlighted in a recently published patent that was simply titled “Hinge Assembly for a Vehicle Hood.” Based on the electric car maker’s discussion, the novel hinge assembly has the potential to protect pedestrians who happen to hit the vehicle’s hood during a collision. Similar systems are in place in vehicles today, though Tesla maintained that conventional designs have lots of areas for improvement.

“Modern vehicles are mandated by safety standards to protect pedestrians from head-impact injuries, including a scenario in which a pedestrian would contact the vehicle’s hood. To meet these requirements. Current state of the art safety systems are active systems that typically include a sensor system to detect a collision with pedestrian and fire (using a pyrotechnic) an actuator to lift the front hood into a protective position before pedestrian impact. However, such systems may be falsely triggered and can only be used once because the pyrotechnic is not reversible. The pyrotechnic is also expensive, adding to overall cost of the vehicle. Therefore, there is a need for a safety system that overcomes the aforementioned drawbacks.”

Tesla noted in its patent’s description that its hinge assembly includes a body member and a hood member, with the latter being “pivotally coupled with a body member through a pivot pin.” In the event of a collision, a portion of the vehicle’s hood member or body member “deforms such that the hood member or body member disengages from the pivot pin.” This allows Tesla to use the hinge as a passive pedestrian safety system that does not require any additional components such as sensors or controllers. The design outlined in Tesla’s patent is also more practical than the pyrotechnic system used in conventional pedestrian impact safety systems.

Tesla describes how its hood hinge works in a collision in the following section.

Tesla is a carmaker that will likely never stay still. Despite its significant lead in the electric car segment thanks to its vehicles’ batteries and powertrain, Tesla is in a continuous process of improvement. The hood hinge outlined in this patent might be quite simple, but it contributes to the overall safety of Tesla’s lineup of vehicles nonetheless. Such initiatives, if any, further prove that when it comes to safety, no part is too small for innovation — and in the event of a collision, it’s these factors that can make all the difference.

Tesla’s patent for its hinge assembly could be accessed below.