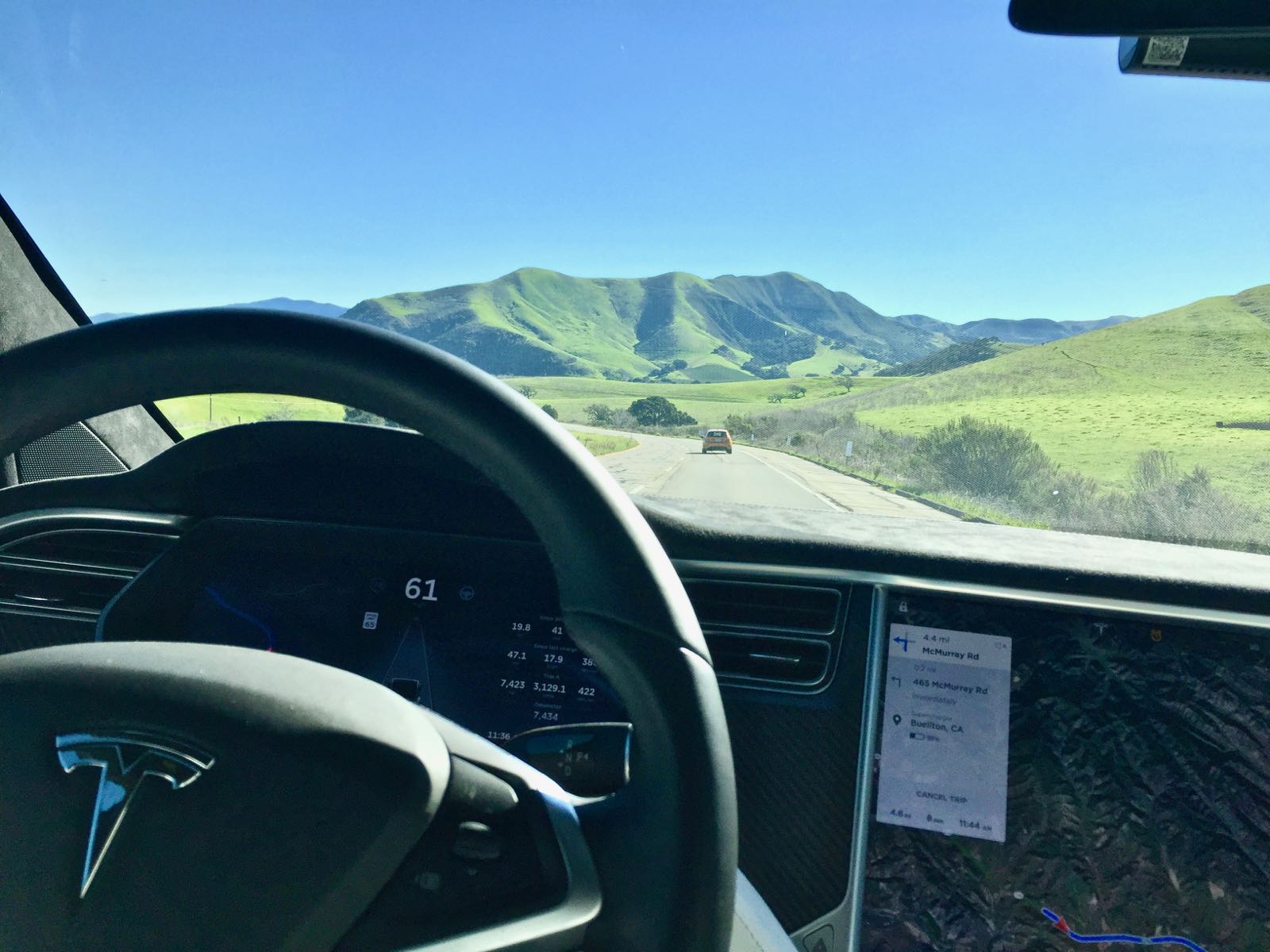 While the current Presidential administration and the federal government have taken its focus off of climate change, Climate XChange continues its fight to shed light on carbon pollution and push state legislators to act on building policies that would put our nation on a new course for climate reform.

For the fourth consecutive year, Climate XChange and Teslarati are teaming up to fight the global climate crisis and need your help to take this fight for carbon pricing and market-based policies to state and local governments. Collectively, we have the opportunity to pass policies that will ensure the well-being of communities by preparing them for the worst impacts of climate change, improving public health, and generating investments into clean technology.

An economy-wide carbon pollution price could move the state a long way toward meeting its mandates. It would require fossil fuel suppliers to pay pollution fees in proportion to the CO2 emissions of their products. This would give both suppliers and consumers a strong incentive to move to renewable energy and greater energy efficiency.

In our support of Climate XChange’s mission, we are assisting them with getting this message out as part of a sponsorship.

Climate XChange is looking to raise $1M with your help, a small drop in the political bucket, to campaign for climate reform and secure a brighter future for all of us. To do this, they are raffling off a limited 4,000 tickets for the chance to win a Tesla of your choice.

The winner will be given the opportunity to build either a Tesla Model S, Model X, or Model 3 of your choice through Tesla’s Design Center. Of the proceeds generated from this raffle, Climate XChange will spend up to $195,093, which includes paying taxes for the prize vehicle.

Climate change is an issue that affects us all. We are suffering now, but our children and beyond will experience the wrath of the global climate crisis. Issues like food and water shortages are very real, and could eventually end life as we know it. In spite of limited federal government support, we have the power to continue putting pressure on those who have the most influence on the state and local levels.

The time to act is now. Please help Climate XChange raise campaign money while entering in a chance to win a custom Tesla.