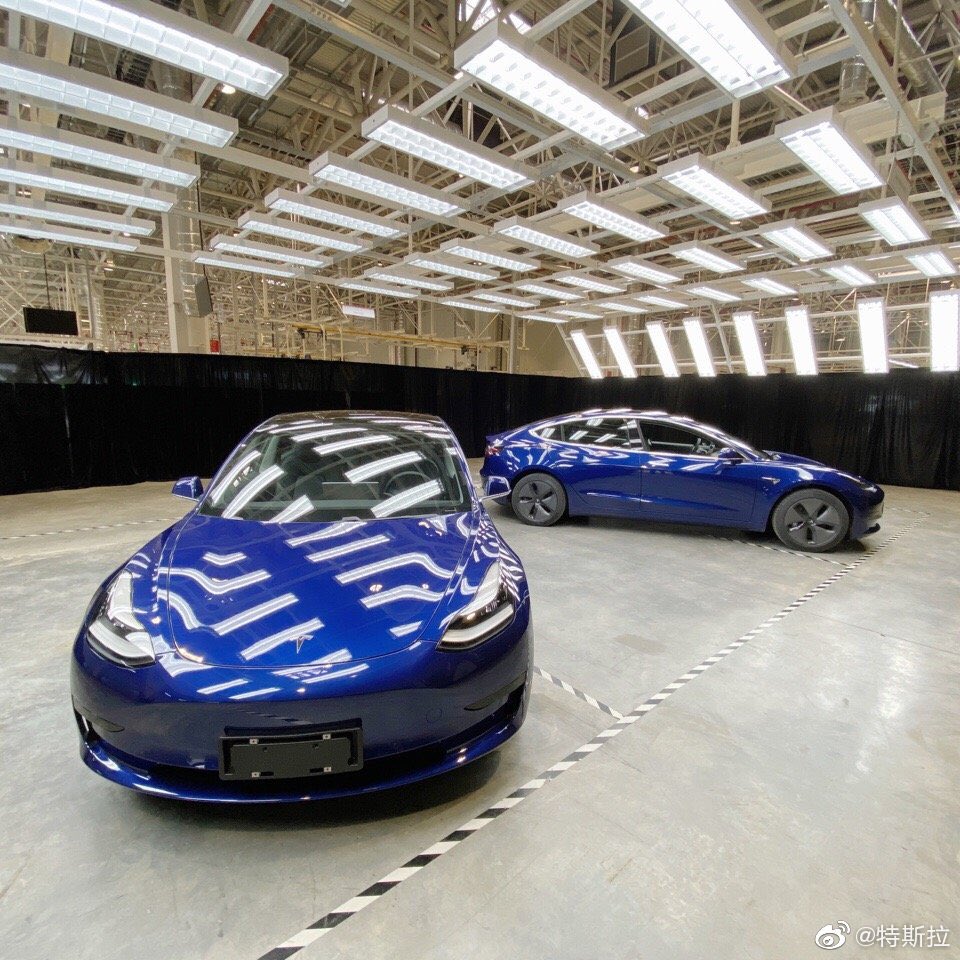 Tesla and Chinese e-commerce Giant Pinduoduo are not seeing eye to eye over a recent group buying promotion that the latter company ran for the electric car company’s Model 3 sedan.

In July, Pinduoduo offered a group buying flash sale alongside Chinese car deal Yiauto. The sale gave five randomly selected buyers of the Model 3 a 40,000 yuan, or $5,770 discount on the purchase of the vehicle if at least 10,000 people signed up for the promotional campaign.

However, a statement from Tesla on its Weibo page stated that Pinduoduo and Yiauto’s promotion was not approved by the automaker and did not sell vehicles to the company for the event. Tesla noted that Pinduoduo was conducting the payment of the vehicle after speaking with a buyer. The electric car maker based in California determined that the promotion violated its terms regarding the resale of its cars, and terminated the order.

“If consumers have any disputes or damages to their rights due to the above group buying activities, our company will not bear any responsibility,” Tesla said in the posting on its Weibo account, the South China Morning Post reported.

In a quote to the South China Morning Post, the company said, “Tesla China has publicly stated on multiple channels that the official Tesla website is the only formal purchase channel for new cars, and it has never commissioned other platforms or merchants to conduct sales activities.”

Reports indicate that Pinduoduo nor Yiauto had purchased the vehicles up front, chosen the winners of the contest, and then delivered the cars. Instead, the companies ordered the vehicles through Tesla’s website using personal information that the promo’s signees provided when entering the contest.

A Tesla sales representative denied one winner of the contest delivery of a Model 3 after media outlets started to report on Pinduoduo’s campaign.

“We found that the customer’s car purchase order on the official website was not operated by himself/herself, but by Pinduoduo, which used the customer’s personal information to place the order,” also said to the Post in a statement on August 17.

Pinduoduo said that it is disappointed in Tesla’s decision because the carmaker has “made it difficult for some of their fans to get their dream car.”

However, a Hangzhou-based lawyer named Zhang Yanlai states that what Pinduoduo did diverted Tesla’s sales channel negatively. “Tesla has always insisted on a direct sales model, but the intervention of third parties has affected its one-to-one sales channel and diverted its user traffic,” Yanlai said.

Yanlai does not believe that Pinduoduo’s promo showed malicious intent to gain a profit from the sale of Tesla’s vehicles. “It is difficult to say the deal constituted a violation,” he said.

Chinese news site iFeng stated that Pinduoduo might be considering a lawsuit against Tesla, but nothing has been confirmed as of the time of writing.

Pinduoduo is one of the largest e-commerce platforms in the world, with over 628 million active buyers. The company uses subsidy programs and promotional campaigns to attract more users in China’s premium segment, which is dominated by Alibaba, another online commerce company.