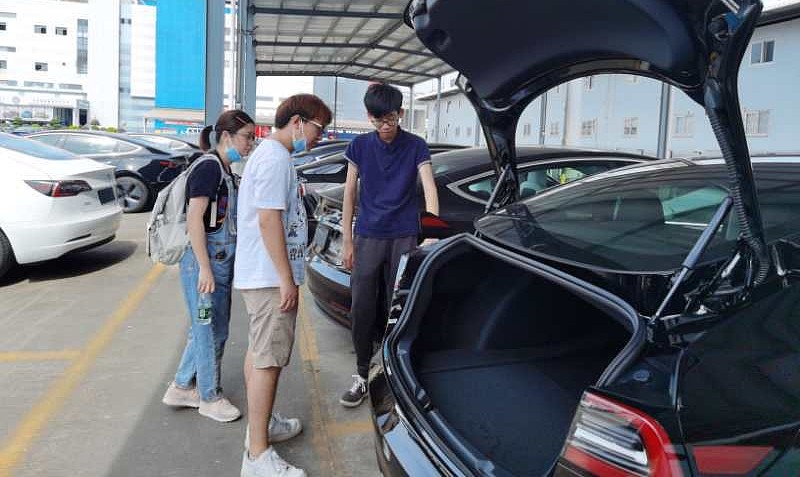 A group of Tesla owners in China assisted the electric automaker in delivering some of its Model 3 sedans to new owners.

Members of the Tesla Greater China Motor Club’s Shenzhen chapter showed up at a local showroom to give new owners a preview of what they could expect from owning one of the company’s electric vehicles.

Tesla’s account on Weibo stated, “A group of lovely figures appeared in the Tesla Delivery Center in Shenzhen-Tesla car owners delivery volunteers, even if the weather is hot, they can’t resist their enthusiasm. Thank you for working with us to accelerate the world’s transition to sustainable energy!” 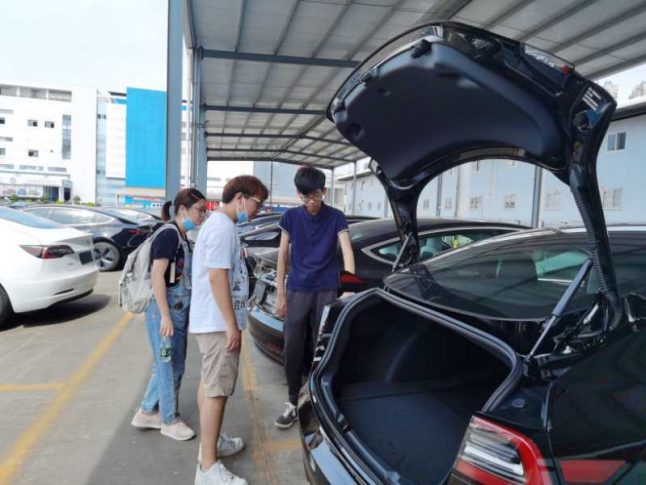 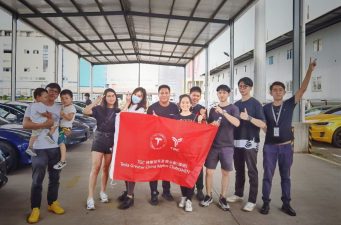 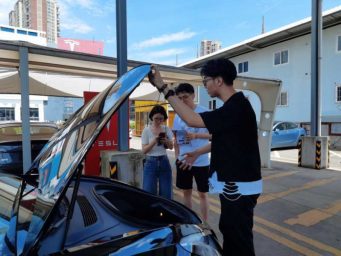 Tesla owners in China have volunteered to help the company multiple times in the past. Most recently, the company called on owners in China to help with customer service and sales as the second quarter of 2020 came to a close. The final two weeks of the quarter are usually when the electric automaker makes a concerted effort to increase delivery and sales volume.

Owners near the company’s Fremont production facility in Northern California have also assisted the company in the past. Many owners showed up to the company’s facility at the end of 2019 to help fulfill the company’s sales and delivery goal for the calendar year.

Interestingly enough, the quarter is just beginning, so the owner’s presence at the Shenzhen showroom could have been entirely voluntary as Tesla is not pushing to increase delivery numbers before the quarter ends.

The act of showing up to help new owners take delivery of their new electric sedans is a testament to the brand loyalty of Tesla drivers. Tesla owners seem to have a specific connection to their new vehicles, and they use their knowledge and experiences to influence others to join the electric revolution.

Tesla recently won J.D. Power’s APEAL award, which is given to the vehicle brand that provides the most profound emotional connection with owners. Tesla dethroned Porsche, who won the award 15 out of the last 16 years it was given.

The company’s reputation as having the strongest emotional connection with its owners is evident through the Chinese owners joining their local showroom in an attempt to help new owners understand their Tesla EVs.

Since beginning deliveries of the Made in China Model 3 in January, Tesla has expanded its fleet considerably in the country, which holds the largest automotive market in the world. In June, the company sold 14,954 units, which was 23% of the total EV share in the country for the month.