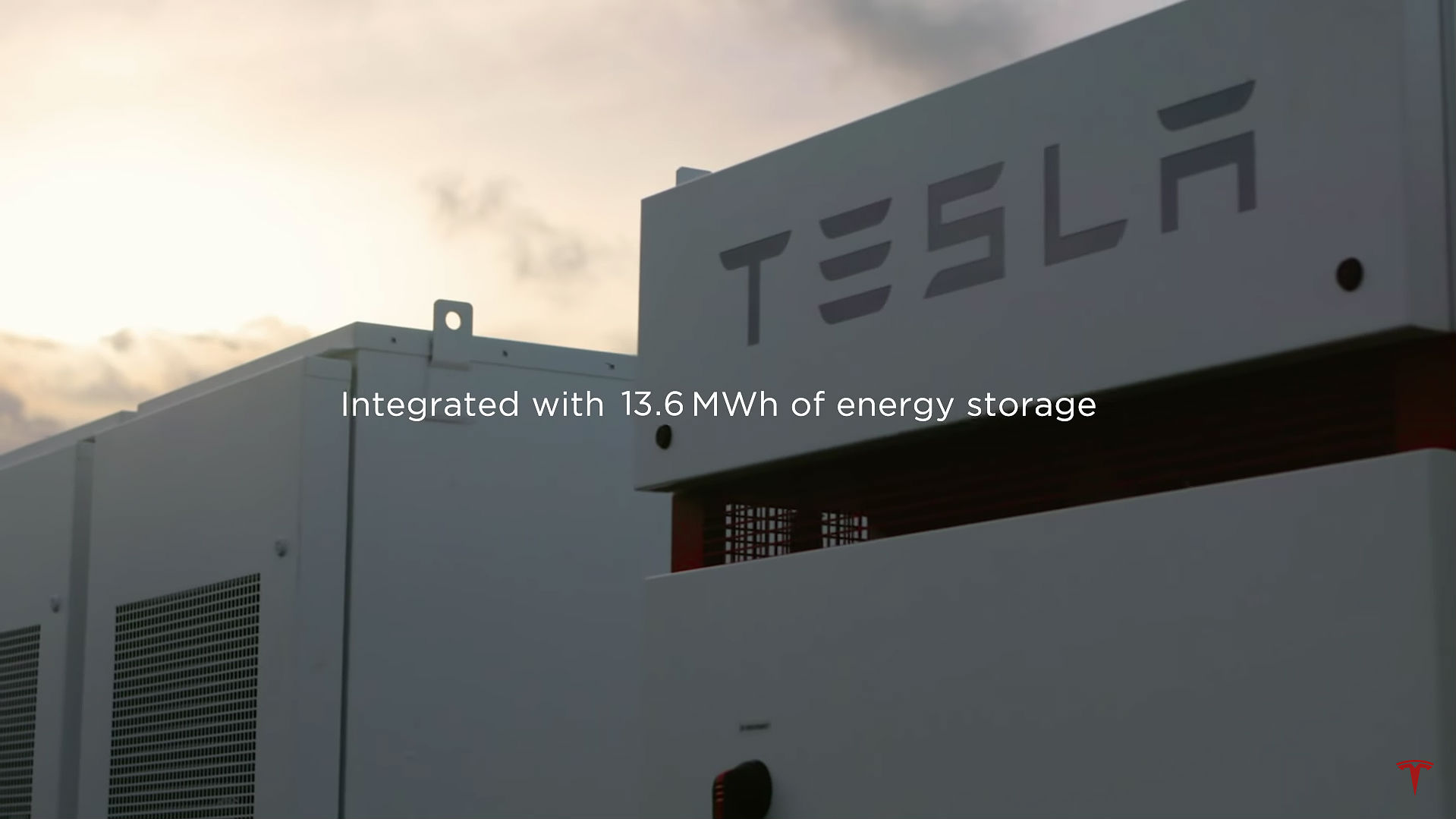 The island nation of Samoa is continuing its effort to convert from diesel-reliant powerplants to 100% renewable energy with the help of Tesla’s scalable Powerpack battery storage solution. Over the past year, the California-based electric car and energy company had been hard at work installing and launching two Tesla Powerpack sites in the country, both of which are designed to capture the abundance of renewable energy, otherwise lost without a means for storage, and offer grid stability to local utilities.

Tesla Powerpack installations at the Fiaga Power Station and the Faleolo International Airport are integrated with 13.6 MWh of energy storage for the island’s solar, wind, and hydropower farms. The entire system is optimized by Tesla’s Grid Controller, which gives the country real-time control over grid stability, reliability, and security. In a statement to the Samoan Observer, Samoa Prime Minister Tuilaepa Sa’ilele Malielegaoi noted that the utilization of Tesla’s battery storage system has helped the country provide additional stability to its power grid.

“Without the new battery energy storage systems and microgrid controller, the system will not be able to operate efficiently with such a high percentage of solar penetration in Samoa of 55%. Since the batteries have been running on trial tests, the quality (voltage and frequency) of the electricity supply has been very steady and not fluctuating as before,” he said.

Tuilaepa further stated that Tesla’s battery storage system, together with the country’s ongoing renewable energy projects, would ultimately allow Samoa to power itself on 100% renewable energy by 2025. Over the years, the state has been pushing clean energy solutions to its power system, and between July 2017 to June 2018 alone, 48% of the electricity in Samoa was generated from renewable energy systems. Ultimately, Tuilaepa expressed his thanks to Tesla, which was awarded the project back in 2017, as well as other companies taking part in Samoa’s transition to fully renewable power.

Samoa’s transition to clean energy is a classic example of an island nation relinquishing old, costly systems and embracing newer, more environmentally-friendly solutions. The country imports millions of liters of oil every year, and in 2012, Samoa ended up importing 95 million liters (25 million gallons) of diesel to support its energy grid, particularly after it was ravaged by Cyclone Evan, which damaged the nation’s hydropower plants.

Tesla Energy might not incite as much news as the company’s electric car business, but projects involving solar and battery installations across the world have continued to grow at an exciting pace, providing disaster relief and grid stability to areas prone to power outages and high energy costs. In a way, updates such as the Samoa Powerpack farm corroborate CTO JB Straubel’s recent comments about Tesla’s Energy initiatives and the company’s focus to ramp production of its Tesla Energy products, considering high demand from consumers.

Tesla’s Powerpacks and solar panels are proving to be incredibly useful for large-scale energy projects. In Australia alone, Tesla is involved in the creation of an enormous Powerpack farm in Victoria, as well as the first installations in its proposed 50,000 Powerwall virtual power plant in South Australia. Overall, the Samoa Powerpack installations stand as the company’s latest project situated on an island. Tesla, after all, is currently involved in thousands of energy projects in Puerto Rico, and it has also rolled out battery installations in islands such as Ta’u in American Samoa and Kauai in Hawaii.

Watch Tesla’s video on its Samoa Powerpack project below.