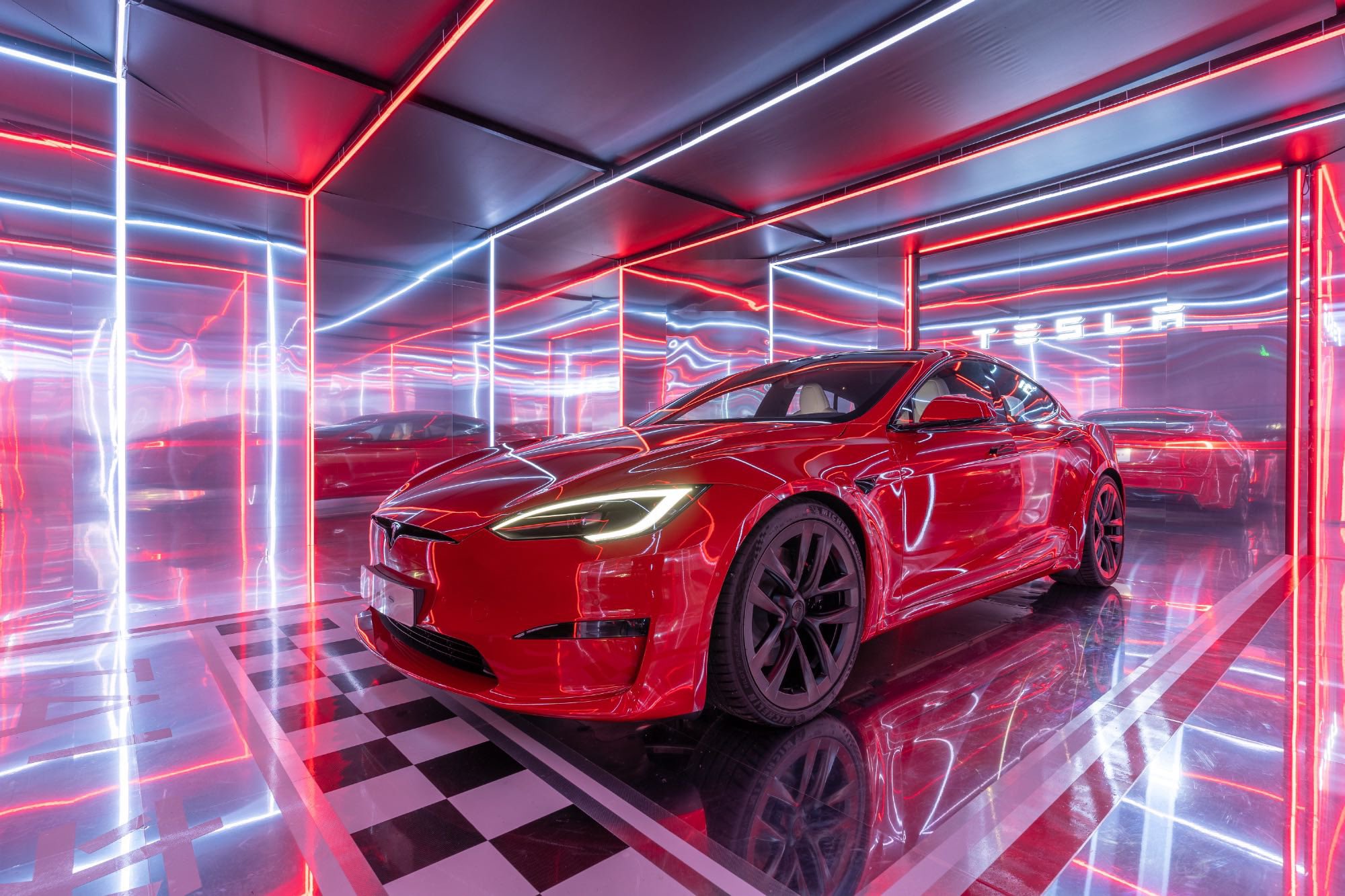 The price cuts issued by Tesla earlier this year in China are stoking demand, despite the current protests at Tesla locations in the country.

Over the past year, China has emerged as one of the world’s most competitive electric vehicle markets. The country has seen numerous offerings from countless brands, covering numerous price points and every vehicle segment you can think of. And in turn, Tesla has been forced to cut prices to remain competitive, and according to Tesla’s Chinese ordering site, these discounts may be enticing buyers despite the protests surrounding the controversial discount.

According to delivery times originally reported by Reuters, vehicles are now scheduled for delivery nearly a week longer than previously. Indicating that the recently lowered price may be enticing consumers.

The price cut in China is certainly substantial, revealing both why demand may be spiking and why local customers are protesting the recent change. The price cut can amount to as much as 13.5% of the purchase price of a base model vehicle, equating to as much as $5,300 off a base Model 3. And customers who missed the unannounced price cut by mere days may feel as though the rug has been pulled out from under them.

While Tesla has yet to respond to protesters in China, the protesters have made their demands clear via posters and posts on social media. Protesters in Shanghai gave Tesla staff a list of 4 demands; apologize to customers for the unnannounced price cut, provide 62,000 free supercharging miles to customers who missed the discount by only a week, provide a free full-self-driving upgrade to affected customers, and provide points to the Tesla profiles of previous customers in further compensation.

According to comments made by Tesla staff late last week, they promised protesters that they would have a response available by Tuesday this week, though it is unclear if that promise will be met.

As noted by analysis and translation from CarNewsChina, this is far from the first time Chinese customers have aired their grievances with the American automaker. Perhaps one of the other most notable protests was regarding alleged “brake failure” that many believed Tesla was either hiding or ignoring. This problem got so bad that local news began to call the vehicles a potential hasard, despite no evidence of the brake failure becoming available.

It remains unclear how the conflict between the Chinese consumers and Tesla will be resolved or if any resolution will be reached. Nonetheless, it is clear that despite the protests happening, the sheer size of the Chinese market has meant that many consumers are still seizing the opportunity to purchase a Tesla at a lower price than normal. And who knows, maybe some of those sweet price cuts will head toward American shores in the new year.