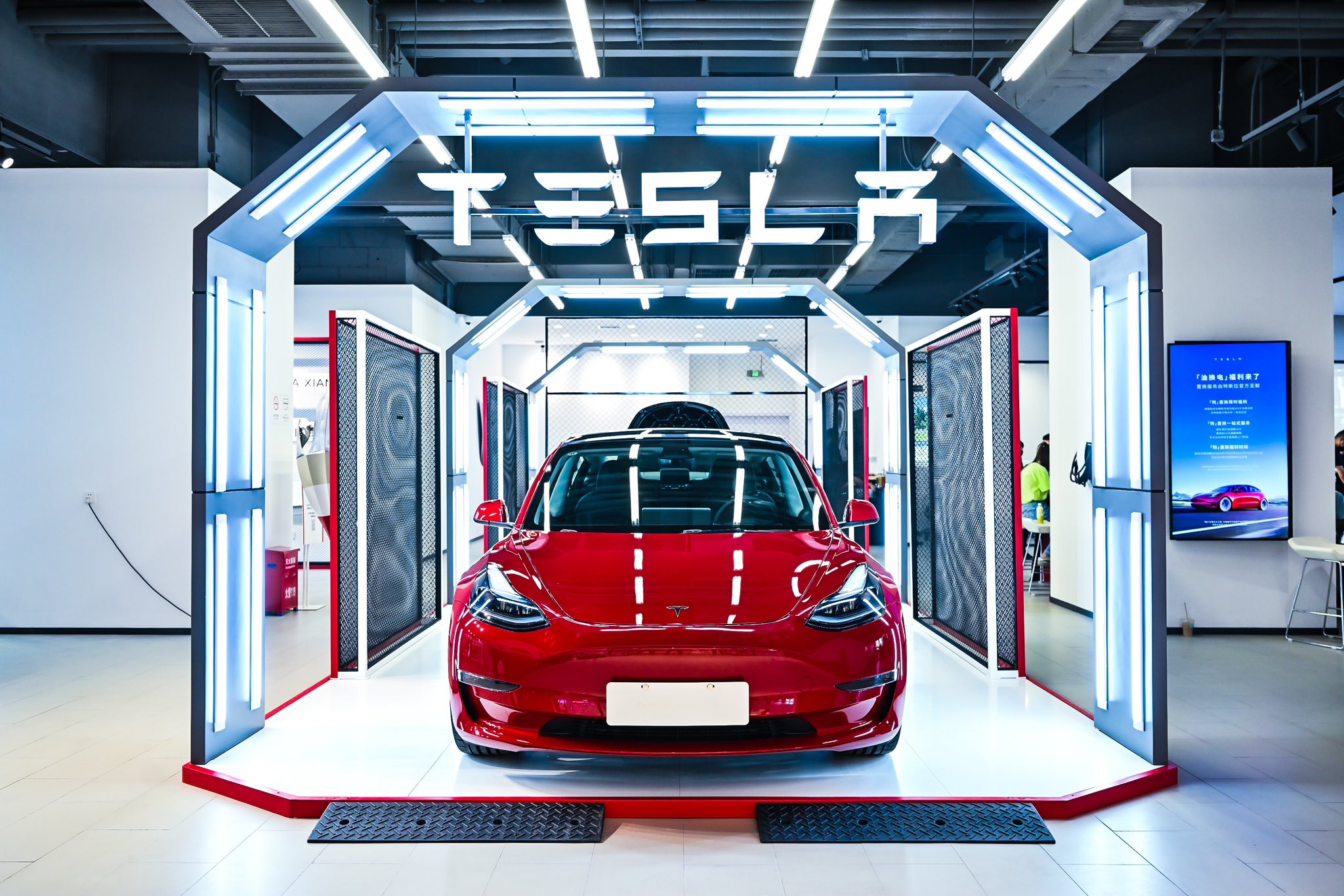 Tesla customers in China have been spotted protesting what they deem a missed discount on their vehicle purchases.

In the final months of 2022, Tesla stimulated sales globally by offering discounts on popular models. These discounts often came with the caveat that customers must pick up the vehicle before the end of the year. But now, Tesla has made price cuts more permanent in China, substantially slashing starting prices for popular models. This, in turn, has sparked outrage from customers who purchased their vehicles before the price cut was introduced.

As originally reported by Reuters, videos of protests at Tesla showrooms have been posted on Chinese social media from all around the country. One of the biggest protests occurring in Shanghai, where an estimated 200 people stormed the cramped showroom.

To be fair to Chinese consumers, Tesla’s most recent price cut is fairly substantial, cutting the price of some vehicles by up to 13.5%. A discount that is quite considerable considering the already high cost of buying and owning a vehicle in China generally.

Tesla China nor Elon Musk has responded to the most recent backlash from Chinese buyers. Still, many previous Tesla customers are calling for at least a partial refund of their vehicle payment and an apology, among other demands. According to Reuters, staff at one Tesla location promised protesters that they would have a response by Tuesday this coming week.

It is unclear if protests have turned violent, though Chinese police have been seen attempting to quell the scene and limit interactions between Tesla staff and protestors.

As for customers outside of China, it is unclear if Tesla plans to introduce similar price cuts to vehicles to spur demand, much as the company did in the final months of 2022 via a discount for inventory units. Furthermore, Tesla may be learning a lesson regarding how it introduces price discounts in the future.