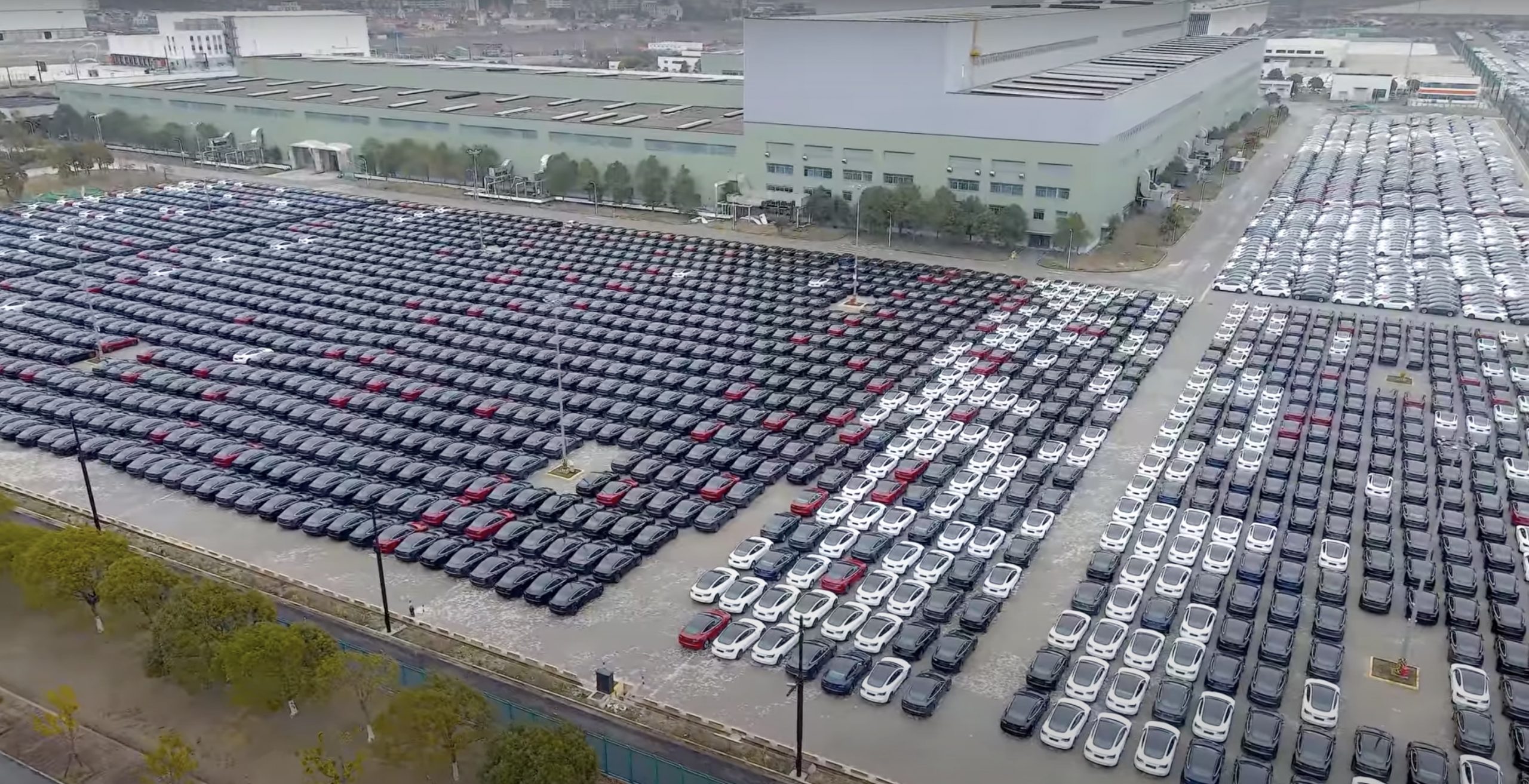 As we approach the end of Q4 and the end of the year, analysts are correctly pointing out that a successful quarter for Tesla hinges on a successful delivery of vehicles to Europe.

Tesla has had an incredibly successful 2022, especially considering the circumstances that have rocked the auto industry; the supply shortages, the COVID lockdowns in China, and even the invasion of Ukraine. Nonetheless, Tesla rebounded from a difficult second quarter and posted a record Q3. Analysts have high expectations for the year’s final quarter, and Tesla’s ability to achieve them hinges on European success.

Despite challenges earlier in the year, many experts expect Tesla to achieve its 50% growth target compared to last year, equating to roughly 1.4 million deliveries cumulatively in 2022. To achieve this goal, Tesla will need to deliver approximately 500,000 units in Q4, and many experts think the company can do it.

Experts have good reason to believe Tesla can hit the half million vehicles mark for Q4. Foremost, demand for Tesla vehicles worldwide remains very high. Tesla China recently announced the astonishing achievement of selling over 100,000 vehicles in November. In the U.S., Tesla remains the top EV seller despite rising competition from legacy brands. And in Europe, the Tesla Model Y has become an overnight sensation, becoming a contender for the top-selling vehicle overall in multiple countries during Q4.

That leads us to the weakest link; Europe. Europe has the smallest source of domestic production as they rely solely on Tesla’s newest facility, Giga Berlin. At the same time, many of this year’s economic challenges have hit the old world particularly hard, including inflation, supply shortages, and the ongoing energy crisis.

So how is Tesla addressing this to meet its half-a-million vehicle goal? First, Tesla is employing its favorite trick of delivering as many vehicles as possible at the end of the quarter. One indicator of this push occurring is the large number of boats leaving from Shanghai and Texas towards Europe.

Because of the long transit times, that means in order to deliver all China exports in Europe by 31 Dec, the last ship needed to depart by 21 Nov. It did. This is how Tesla always used to do things. Therefore Dec deliveries in Europe will be again super high but then

According to data cumulated by TTF-Forum.de and initially posted by MaratimeTraffic, 15 ships have already delivered Teslas to Europe in Q4, and seven more ships from China and two from the U.S. are on their way.

But does this number of ships indicate that Tesla is on track to have a record quarter? That remains a little unclear. Cumulating data from a series of sources (TTF-Forum.de, TeslaCarriers, Tesla Ship Tracker, and MaratimeTraffic), this number of boats this quarter is a new high for Tesla but not entirely outside of the norm. In total, Tesla will be sending 22 ships to Europe this quarter, but this is only two more boats than the previous high of 20 that delivered vehicles to Europe in Q4 2021.

Another indicator that Tesla is putting the pedal to the metal in this final quarter is hiring. In a previous message from CEO Elon Musk (ironically advising against these end-of-the-quarter pushes), he notes that Tesla is forced to hire a large number of new employees and temp workers to keep up with demand during these times. Sometimes even calling on Tesla enthusiasts to help new customers take delivery of their vehicles. This is precisely what is being seen on Tesla’s hiring site now, as the company has hit a record number of openings in recent weeks.

Finally, Tesla is even employing discounts to entice buyers in the final month of the year. Tesla has issued discounts on inventory vehicles in the U.S. and China already and could give a similar deal in Europe in the coming weeks.

While these three factors individually don’t necessarily indicate that Tesla is headed for a record Q4, they both positively display the company is headed in the right direction.

With such positive indicators, it is clear why experts have high expectations for Tesla. Demand remains high, supply has continued to grow, and indicators of a robust end-of-the-quarter push (increased number of ship deliveries to Europe, significant hiring, inventory discounts) are clearly visible. But to say that the achievement is “in the bag” would be short-sighted. Tesla still has a mountain to climb to achieve the monumental half a million vehicles sold in a single quarter. Even so, many remain optimistic for the end of this year.