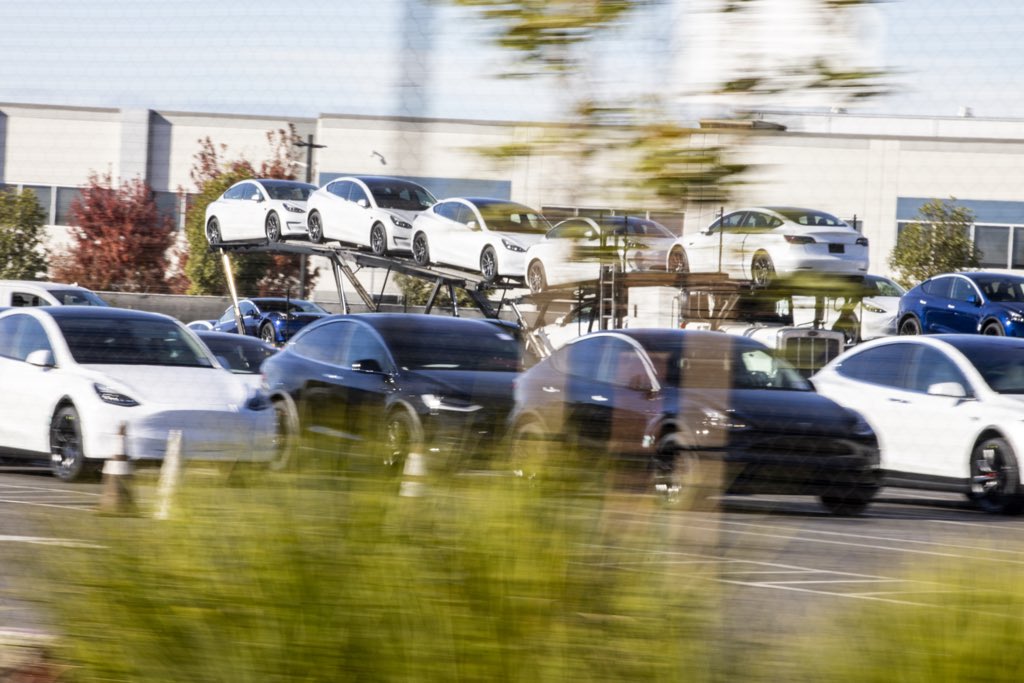 Over the years, it has practically become a tradition for Tesla to engage in a massive “end-of-quarter push” that involves the company working double time in an effort to deliver as many vehicles to as many customers as possible. This, at least according to CEO Elon Musk, must change, as Tesla must come up with a way to reduce the size of its delivery wave in the final weeks of a quarter. By doing so, the company could save on costs, and employees would be saved from burnout.

Musk’s statements about Tesla’s end-of-quarter vehicle delivery blitzes were shared in an email, a screenshot of which was recently shared on Twitter. As per the message, Musk noted that the current quarter is all about minimizing the cost of vehicle deliveries. Thus, it would make sense if the company could avoid spending heavily on expedite fees, overtime, and temporary contractors, just to have everyone burned out at the beginning of the next quarter. The final line of the email is quite notable, as Tesla’s end-of-quarter pushes have partly been done to meet the market’s quarterly expectations.

Elon making moves to decrease size of end-of-quarter delivery wave. Less attention given to quarterly earnings now that Tesla has been killing it every quarter.

The following is Musk’s email:

Per my email several weeks ago, our focus this quarter should be on minimizing *cost* of deliveries, rather than spending heavily on expedite fees, overtime, and temporary contractors just so that cars arrive in Q4.

What has happened historically is that we sprint like crazy at end of quarter to maximize deliveries, but then deliveries drop massively in the first few weeks of the quarter. In effect, looked at over a six month period, we won’t have delivered any extra cars, but we would have spent a lot of extra money and burned ourselves out to accelerate deliveries in the last two weeks of each quarter!

We will still have quite a big wave of deliveries in the last few weeks of December, as we don’t yet have high volume production in Europe or Texas, which means a lot of cars on boats from China to Europe and on trucks/rail from California to the east coast arriving late in the quarter, but this is nonetheless the right time to start reducing the size of the wave in favor of a steadier and more efficient pace of deliveries. The right principle is: take the most efficient action, as though we were not publicly traded and the notion of “end of quarter” didn’t exist.

#Denver @tesla dominated deliveries this week. Unconfirmed reports of 200+ cars delivered both Friday, Saturday alone. Along side Tesla were 30 volunteers providing 40+ hours helping deliver and teach new owners, including a new #Model3 for @kimbal. Props to @elonmusk and team! pic.twitter.com/bmIaCZQNdg

The Tesla CEO’s thesis on his message makes quite a lot of sense, especially considering the lengths that the company and its employees have gone through during the final weeks of every quarter. It was not rare in the past to have practically the entire workforce of Tesla working on vehicle deliveries, and in areas such as the United States and China, even regular owners have stepped in to help the company deliver as many electric cars as possible.

In Q3 2018, for example, Tesla volunteers across the United States helped with the company’s end-of-quarter push, aiding new owners by helping them download the Tesla mobile app and answering questions about their new vehicles. In Denver alone, some Tesla owners volunteered and provided over 40 hours of their personal time to help out. The same was true for China, as experienced owners also made it a point to aid newcomers with their electric cars’ features.

But while community-driven initiatives are admirable, Tesla has reached a point and volume where the company must focus intently on efficiency. Relying on end-of-quarter blitzes with millions of vehicles to be delivered would likely not be sustainable, after all, As Musk noted, this would involve the creation of a steadier and more efficient pace of vehicle deliveries. Such should be more plausible in the coming months, especially as Tesla starts operations in Gigafactory Berlin and Giga Texas.