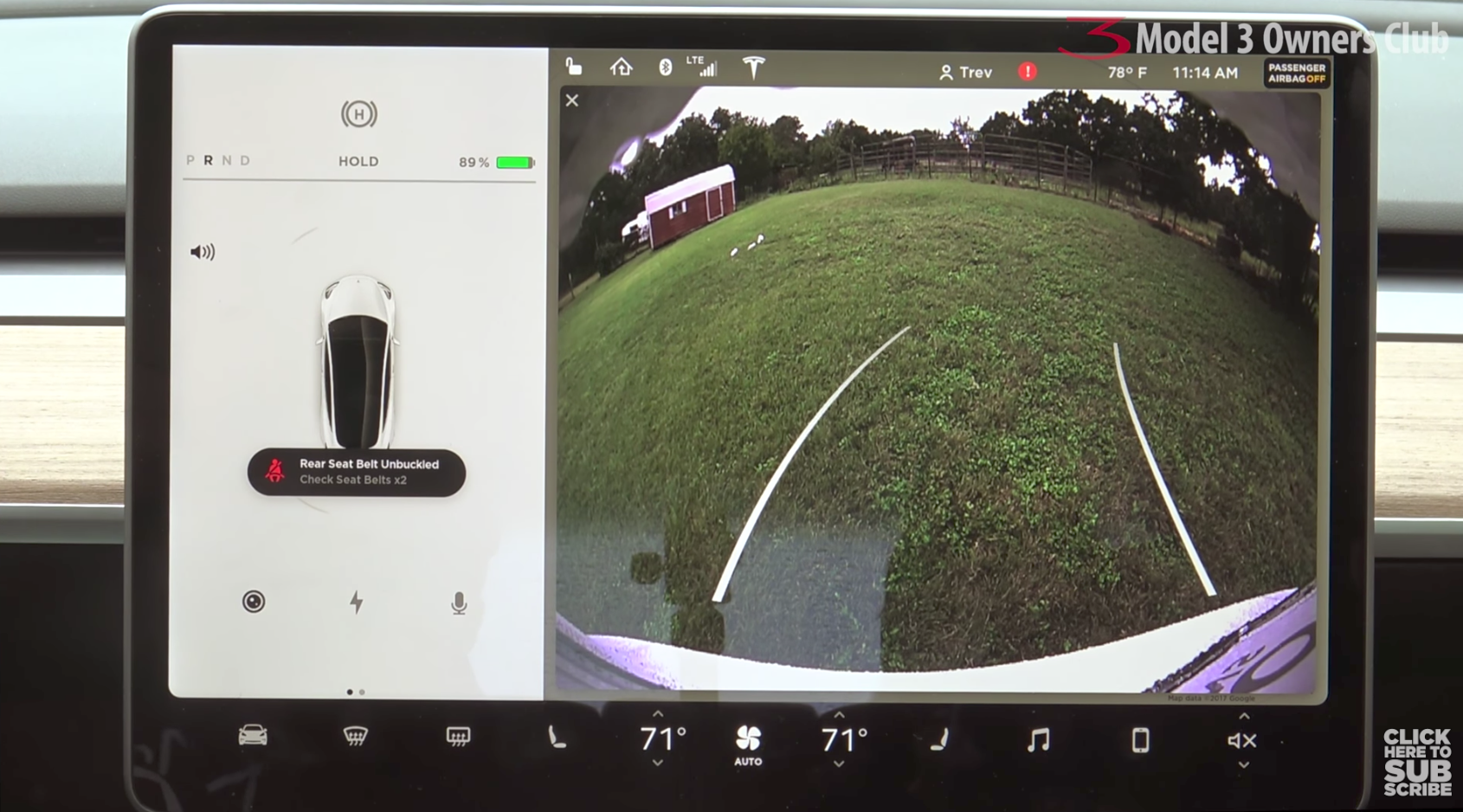 Tesla has issued a new recall of 947 Model 3, Model S, and Model X vehicles because certain cars equipped with Autopilot Computer 2.5 may have a delay in the rearview image display that is greater than two seconds of the start of a backing event, NHTSA documents state.

“On certain affected vehicles equipped with Autopilot Computer 2.5 and running a firmware release between 2021.44.25 and 2021.44.25.2, inclusive, the rearview image may not comply with FMVSS 111, S5.5.3, which requires display of the image within two seconds of the start of a backing event,” NHTSA documents state as the description of noncompliance.

“Delayed availability of the rearview camera display may affect the driver’s rearview and increase the risk of a collision. The driver may continue to reverse the vehicle by performing a shoulder check and using their mirrors,” the NHTSA said regarding the potential safety risk of the issue.

The issue may have stemmed from a late 2021 Software Update with version 2021.44.24 rolling to cars. The NHTSA stated shortly after owners updated their cars, “Tesla’s fleet monitoring tool identified an abnormal frequency of computer resets among Model 3 vehicles equipped with Autopilot Computer 2.5 and running firmware release 2021.44.25.”

Tesla voluntarily issued the recall several days ago. “On March 11, 2022, having confirmed the root cause and having completed a compliance assessment, and despite not finding a noncompliance in the tests that Tesla conducted, a recall determination was made out of an abundance of caution to recognize the potential presence of a noncompliance in affected vehicles, as first identified in consumer complaints,” NHTSA filings stated.

Tesla will remedy the issue with a Firmware release of 2021.44.30 that will correct the condition and ensure that the rearview image display complies with FMVSS 111 S5.5.3.

Tesla has issued six recalls this year, with issues from “rolling stops” to seatbelt chimes being the subject of scrutiny by the U.S safety regulator.