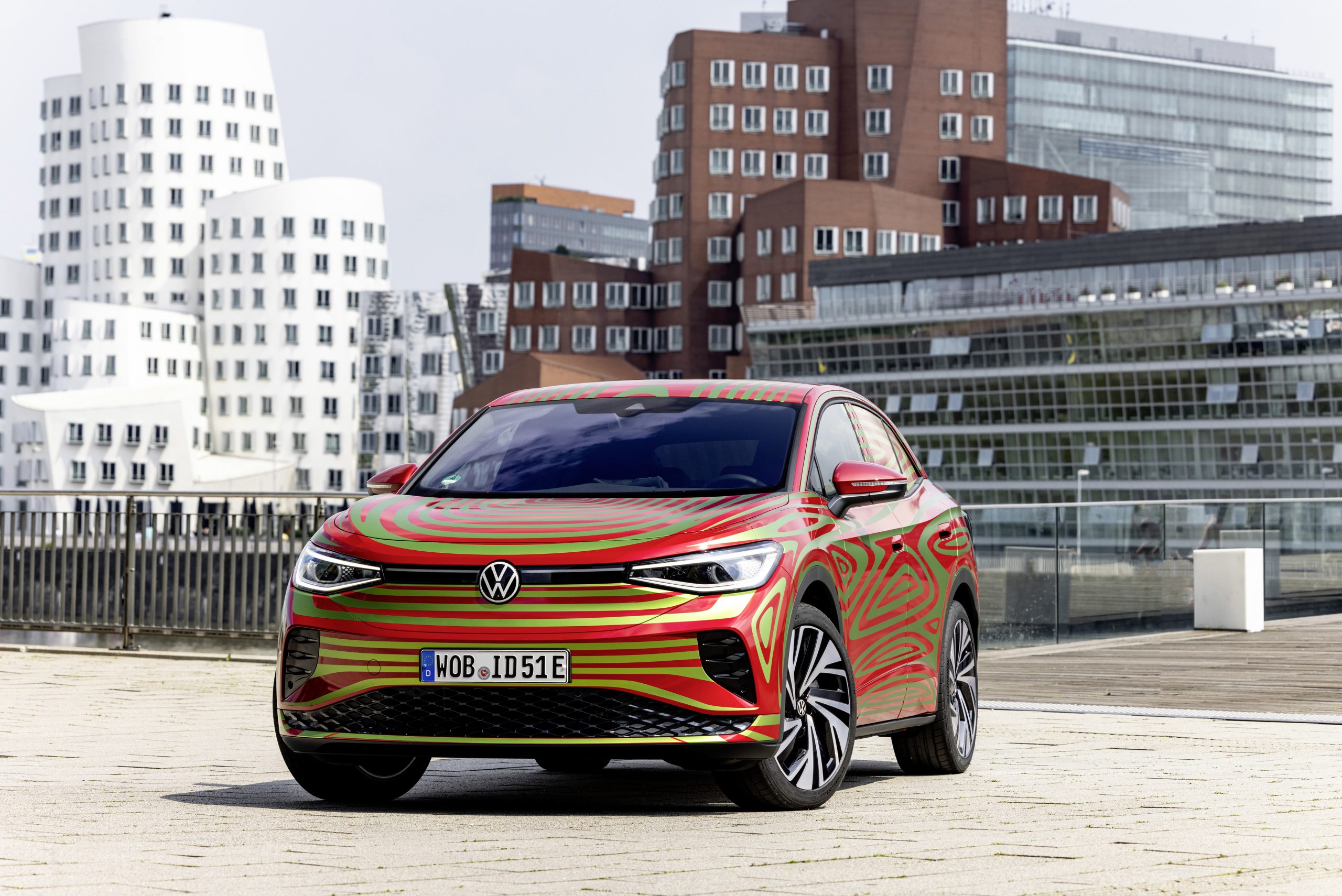 Volkswagen delays ID.5 launch in Germany due to part shortage from Ukraine

Volkswagen is delaying the launch of the all-electric ID.5 by a month as a part needed from a Ukrainian supplier has not arrived because of supply disruptions.

The shortage of the part, which is a wire harness, kept Volkswagen from producing enough exhibition and demonstration vehicles for its sales partners, according to a letter seen by German media outlet Automobilwoche.

“In order to ensure that all partners are treated equally, the vehicles that are already in the destination stations are not yet being delivered,” according to the letter, which the site published (via Reuters). “In order to ensure the nationwide availability of the vehicles for every agent, we will partially redistribute the exhibition vehicles.”

Volkswagen unveiled the ID.5 in mid-September at the IAA Munich Motor Show in Germany. The ID.5 is Volkswagen’s first SUV coupé that will use the Modular Electric Drive Matrix (MEB), the platform the German automaker uses for its new electric cars.

Production of the ID.5 began in late January. The ID.5 is built at Volkswagen’s Zwickau plant, which was recently transitioned from an ICE production facility to an EV manufacturing plant as Volkswagen continues to transition to a fully-electric lineup. However, Volkswagen must wait for more wire harnesses to arrive from its suppliers in Ukraine before it can begin shipping more models to dealerships. Production was halted recently after supply bottlenecks from the war between Russia and Ukraine affected the supply chain. Volkswagen expects production to begin next week.

Volkswagen delays ID.5 launch in Germany due to part shortage from Ukraine