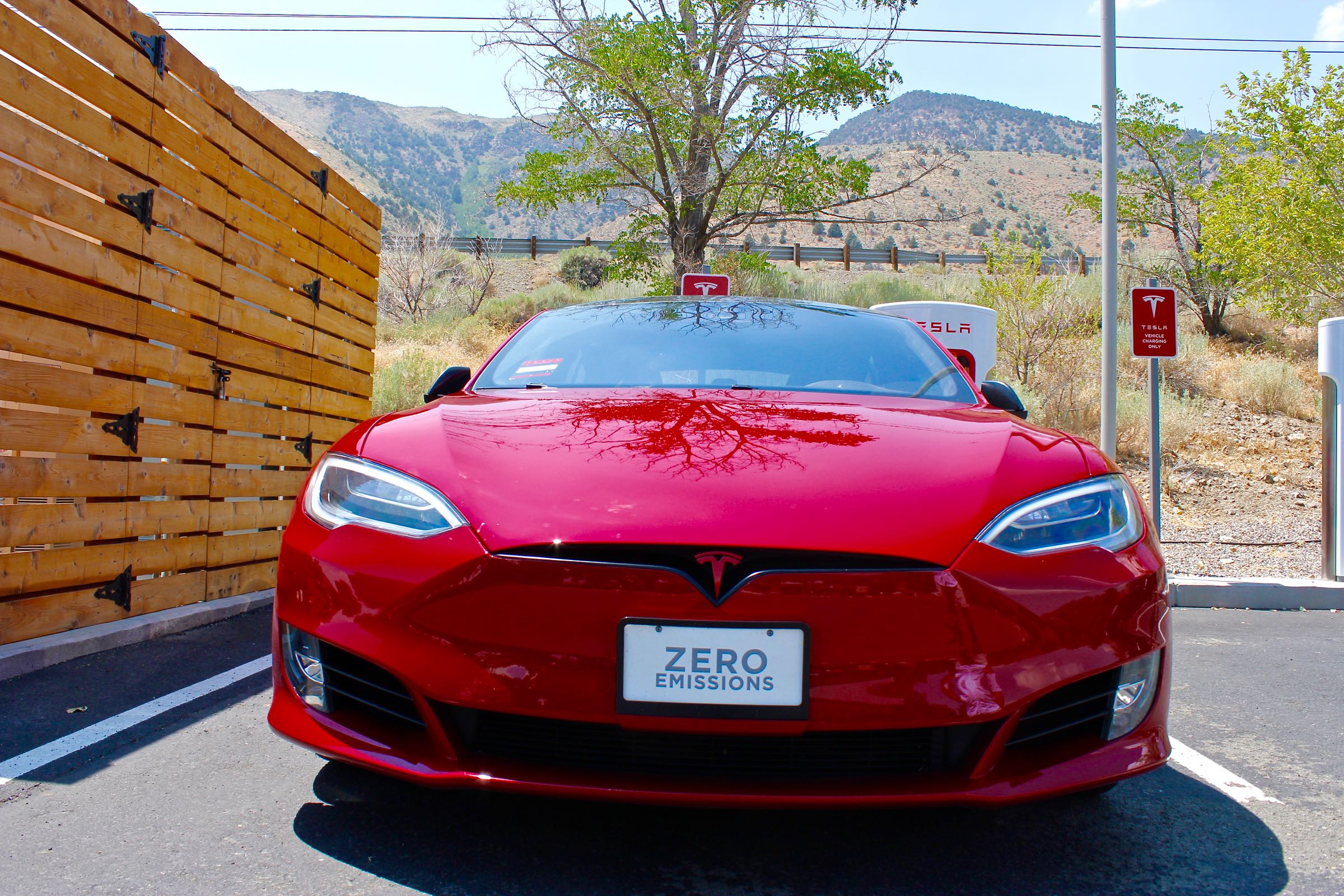 If you buy an electric car that isn’t a Tesla, chances are you will take an enormous hit when it comes time to trade it in. According to Black Book, a 2013 Nissan LEAF is worth just 22% of its original MSRP. A five year old LEAF is worth a dismal 11% of what it cost new. A three year old conventional car is typically worth between 45% and 65% of its original cost.

Keep in mind that all calculations involving electric cars are skewed by the federal tax credit. What buyers paid for their car is often considerably less than MSRP after the credit is figured in. But even with that caveat, that used LEAF is typically worth about 30% of what a buyer paid for it three years ago.

“To be under 20 percent is fairly telling,” said Anil Goyal, Black Book’s senior vice-president of operations. “A lot of it has to do with demand.” Demand for used electric cars is suppressed by a number of factors. First is range. An early Nissan LEAF can only drive about 60 miles before range anxiety kicks in. The same is true of most other electric “compliance cars” like the Mitsubishi i-MiEV, Volkswagen e-Golf and Fiat 500e.

Another factor is the pace of improvements. When the personal computer first hit the market, upgrades happened so rapidly that the machine you bought in the morning was often obsolete by the time you got it home. Battery range has increased significantly in recent years. Black Book’s Goyal says used car buyers are just not that interested in a car that has less than 100 miles of range. The BMW i3 is included in that group.

Another factor is the chaotic nature of EV charging networks. Competing standards, lack of consumer information, and a welter of confusing charging plans cause anxiety for EV drivers. Which brings us to Tesla. A three year old Tesla Model S is worth 62% of its original value according to Black Book.

Why? Several factors. First, over the air updates eliminate most of the fear that the car will be out of date in a year or two. Second, the Supercharger network assures Tesla owners that when they need to replenish their batteries while away from home, a free fast charging facility is nearby. A third factor is styling. Most manufacturers decided to give their first electric cars “Hey, look at me!” lines. But mainstream buyers want mainstream styling. The Tesla looks Model S and Model X look like the premium luxury cars they are. The forthcoming Model 3 has a pleasing, modern design that will make it stand out from other sedans without the weirdness of the BMW i3. Chevrolet tried making the original Volt look different, but decided to make the second generation more conventional in appearance. It’s hard to tell a new Volt from a new Chevy Cruze.

A number of car companies are planning to offer battery electric vehicles in the next 3 to 5 years. How will they fare in the used car market after the new wears off and they have tens of thousands of miles on them? That’s purely speculative at this point, but unless they have the build quality and reliability people expect, over the air updates to keep then current with technological changes, and the comprehensive charging networks needed to eliminate any hint of range anxiety, they are unlikely to retain their original value as well as a Tesla.

While everyone else is whining about how hard it is to sell electric cars and hedging their bets by building cars that can be powered by gasoline, diesel, plug-in powertrains, batteries, fuel cells, and pixie dust, Tesla is just going out and doing what needs to be done to make the electric car revolution a reality.

The numbers don’t lie. When it comes to selling electric cars that people want and that continue to hold their value as the years and miles go by, only one company done it successfully — Tesla. Everyone else is so far behind that by the time they catch up to where Tesla is today, Elon will be sending the first astronauts on their way to Mars.