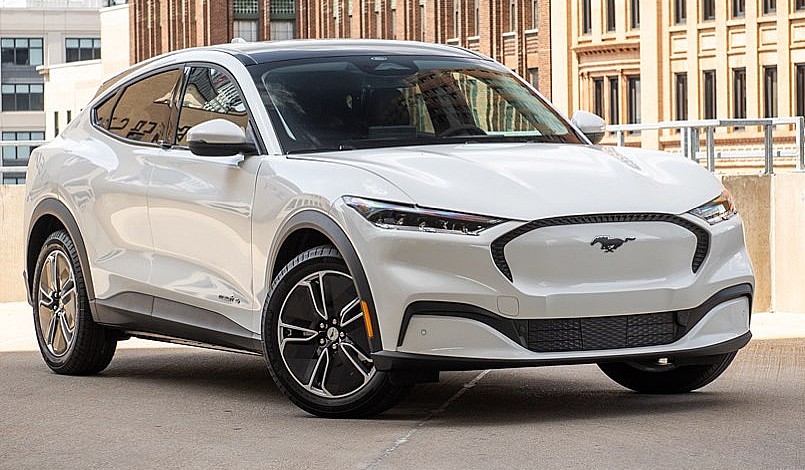 The battle lines for the next generation of EV batteries are being drawn. While EV leader Tesla is going all-in on its custom 4680 cells, rivals such as Ford and BMW seem to be betting on a technology that remains elusive until today—solid-state batteries. This was showcased recently, with Ford and BMW leading a $130 million funding round in Solid Power, a solid-state battery startup.

The Series B investment round, which was announced on Monday, includes venture capital firm Volta Energy Technologies. The funding should enable Solid Power to expand its in-house manufacturing capabilities while positioning it as an eventual supplier for electric vehicle makers like Ford and BMW. BMW battery cell technology chief Peter Lamp is optimistic, stating that the technology may be ready by the end of the decade.

In a statement to Reuters, Solid Power Chief Executive and co-founder Doug Campbell noted that the additional funding would place the startup on solid footing. “The partnerships and the capital that comes along with it are really going to put us on a good footing to execute on our road map, which simply speaking is qualifying this technology for vehicle use and getting them into vehicles in the not-too-distant future,” he said.

Solid-state batteries involve high-capacity energy storage devices that replace the liquid or gel-form electrolyte on conventional cells with a solid, conductive material. This provides numerous benefits, such as better energy density and better safety. Solid Power, for its part, claims that its technology could deliver 50% more energy density than current lithium-ion batteries.

However, inasmuch as solid-state batteries have numerous advantages over current lithium-ion cells, they are also notoriously expensive. Solid-state batteries are also yet to prove if they could remain durable in the real world. The scalability of its production remains to be proven as well.

Despite this, Ford seems to be very optimistic about the potential of Solid Power’s technology. This sentiment was expressed by Hau Thai-Tang, Ford’s chief product platform and operations officer, who noted that “We’ve been working with more than a dozen different startups in this space and we’ve been most impressed with the progress that Solid Power has made.”