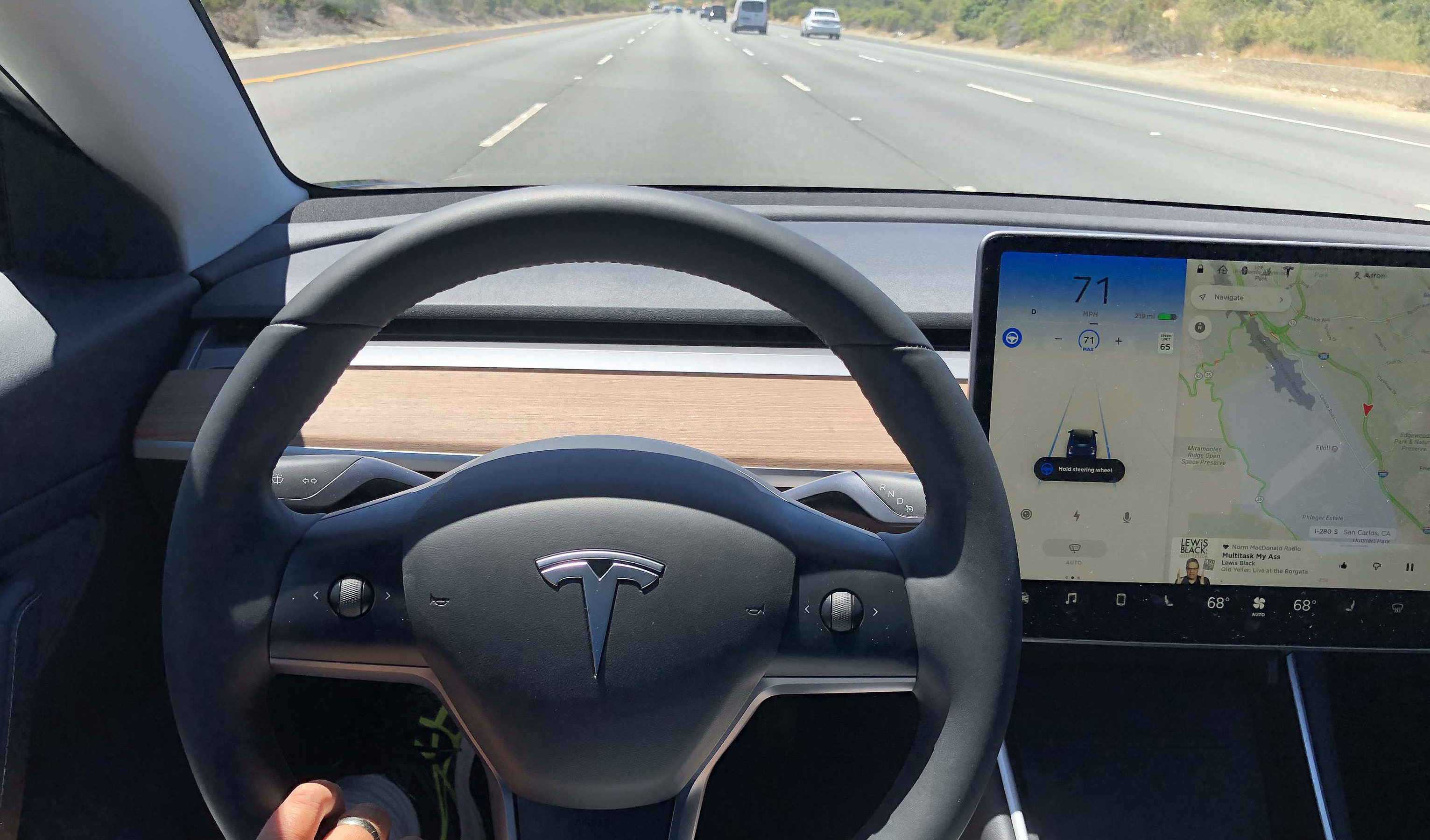 Elon Musk has noted that Tesla would be adjusting the screen alerts on its electric cars, addressing complaints from Model S, Model X, and Model 3 owners about the persistent Autopilot nag in the software’s current iteration.

Musk’s Twitter update came as a response to Peter McCullough, a Tesla owner who aired his grievances about Autopilot v8.1(2018.21.9). According to the Tesla owner, he now needs a “white-knuckle grip” on his car’s steering wheel to get rid of the system’s nags. Musk responded promptly, stating that Tesla would be adjusting its vehicles’ alerts to clarify what drivers need to do to address the system’s warnings.

Will be adjusting screen alert to clarify that we mean “slight up or downward force on the wheel”, not really “hold the wheel”

Autopilot nags were introduced back with the rollout of v8.0 in September 2016, and Tesla has been refining its alert system since then. With the recent implementation of v8.1 (2018.21.9), however, Autopilot’s nags have gotten more frequent, with some drivers seeing the “Hold Steering Wheel” prompt 15-20 seconds after they take their hands off the steering wheel.

These were immediately addressed by Tesla’s user base as soon as the update started rolling out. One driver even noted that the increased frequency of the AP nags had discouraged him from using Autopilot altogether, considering that the “Hold Steering Wheel” alert does not disappear even if his hand is gripping the wheel. In response to the complaint, Musk noted that an upcoming update should address the issue.

Sigh. This is crux of matter: can’t make system too annoying or people won’t use it, negatively affecting safety, but also can’t allow people to get too complacent or safety again suffers. Latest update should have a positive effect on latter issue especially.

While increasing the frequency of Autopilot’s nags is perceived as an annoyance by a number of Tesla drivers, the driver-assist system’s changes are ultimately designed to maximize safety on the road. If any, most of the complaints about the software’s current iteration seem to stem from a misunderstanding of Tesla’s system in detecting drivers’ interaction with the vehicle. After all, Tesla vehicles’ sensors do not consider the intensity of a driver’s grip on the steering wheel. Instead, the system detects resistance that drivers apply to the steering wheel.  This is highlighted in Tesla’s Owner’s Manual for its vehicles (page 81 in the Model S Manual).

A Model 3 owner applies resistance by holding the steering wheel in the 3 o’clock position while Autopilot is engaged. [Credit: zxn11/Reddit]

Tesla owners who have vehicles equipped with Autopilot are set to see a number of considerable improvements to their vehicles’ performance in the coming months. During Tesla’s 2018 Annual Shareholder Meeting, Elon Musk noted that Autopilot’s reliability and capability would increase exponentially over the next 6-12 months. Musk also highlighted that the improvements to the system would be rolled out quickly.

Even more recently, Elon Musk stated that the first Full Self-Driving features of the company’s electric cars would be introduced in August, with the rollout of Software Version 9. During Musk’s announcement, he noted that Autopilot’s resources have so far been focused on increasing safety, but when software Version 9 comes out, Tesla could start enabling FSD features.

The new and upcoming features for Autopilot will not only be enjoyed by owners who bought Tesla’s Enhanced Autopilot system, however. During the shareholder meeting, Musk also confirmed that Autopilot Free Trials would start getting reintroduced “hopefully” by next month, giving drivers who have not purchased the system an opportunity to try out the intelligent driver-assist feature.