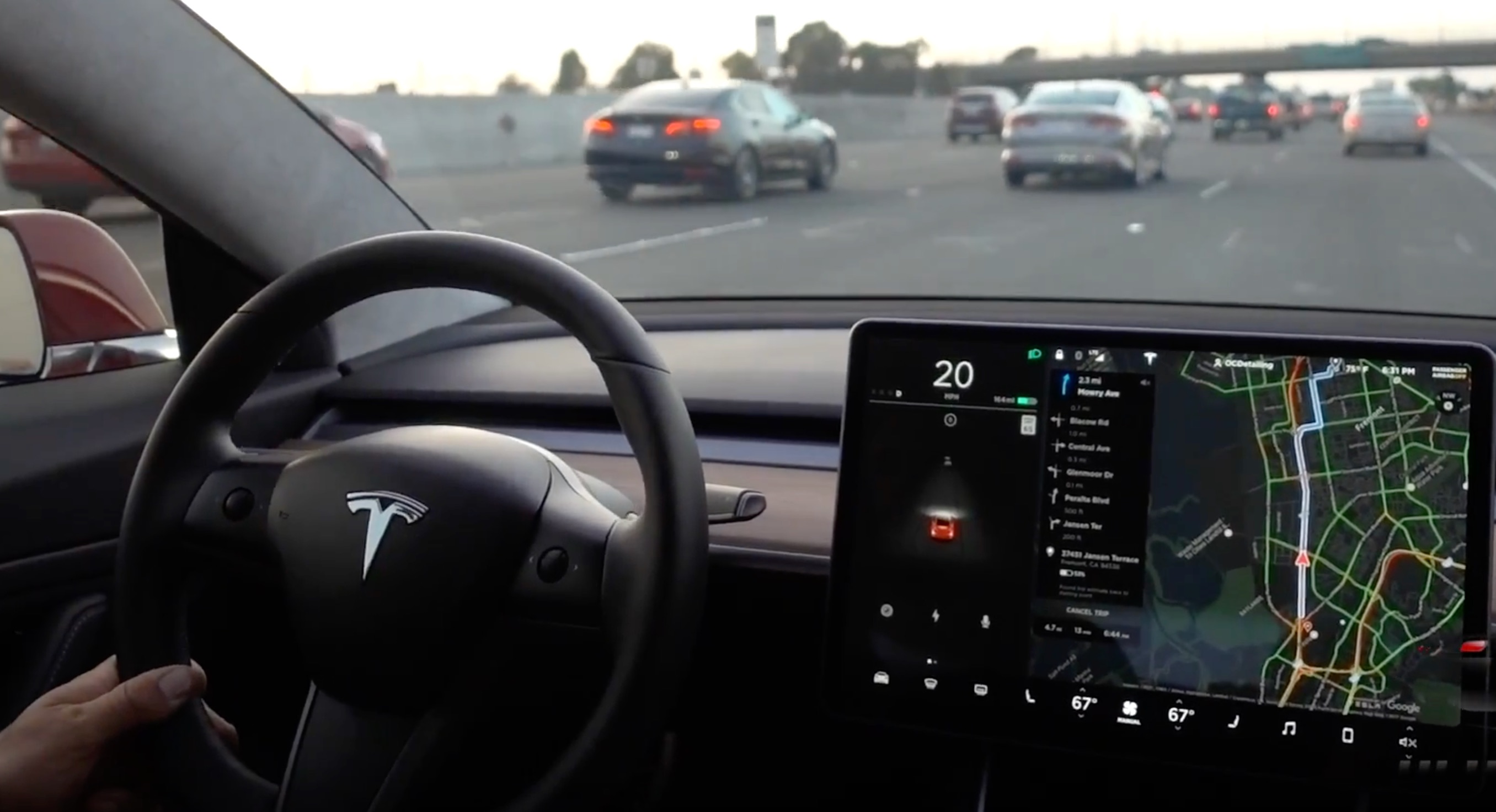 Tesla is finally on the verge of releasing software Version 9, which will include the first full self-driving features of Autopilot.

Musk’s most recent announcement came as a response to one of his followers on Twitter, who asked about upcoming improvements to the driver-assist system’s lane merging capabilities. Responding to the inquiry, Musk stated that the latest version of Autopilot rolling out today already includes enhancements in the electric cars’ lane-keeping features. Musk added a little extra, however, stating that Tesla’s V9 software would include the introduction of the company’s first FSD features.

That issue is better in latest Autopilot software rolling out now & fully fixed in August update as part of our long-awaited Tesla Version 9. To date, Autopilot resources have rightly focused entirely on safety. With V9, we will begin to enable full self-driving features.

Tesla currently offers its upcoming Full Self-Driving suite as a $3,000 upgrade to its vehicles on top of the $5,000 charge for Enhanced Autopilot. Tesla uses an array of 8 cameras, 12 ultrasonic sensors, and a forward-facing radar to detect objects and obstructions on the road. This hardware is paired with Tesla’s vision and neural net system, which enable vehicles in the company’s fleet to continuously learn and improve, based on software trained from the billions of miles of road data that are collected by its vehicles.

While Tesla states that the second generation of Autopilot hardware in the Model S, Model X and all Model 3 are capable of Full Self-Driving when ready, its software has so far progressed at a far more deliberate pace since firmware Version 8 was released back in September 2016. A coast-to-coast autonomous drive showcasing Tesla’s fully autonomous features was expected before the end of last year, but delays in the development of Autopilot’s capabilities ended up causing the FSD exhibition to also be delayed.

If any, the recent improvements in Tesla’s software have been building up to the rollout of the company’s first FSD features. Back in March, Tesla started rolling out v8.1 (2018.10.4), a firmware update dubbed by Tesla AI Director Andrej Karpathy as a “fairly extensive” rewrite of the Autopilot system. Just as Karpathy stated, the over-the-air firmware update proved to be a vast improvement over Autopilot’s previous iterations, with the system being able to navigate through challenging terrain, severe weather, and at times, even streets with poor lane markings. An overhaul of the company’s neural net was also completed sometime near the end of 2017, as stated in Tesla’s Q4 2017 Update Letter.

Overall, it would be quite interesting to see what initial features Tesla will start rolling out for its Full-Self Driving suite.