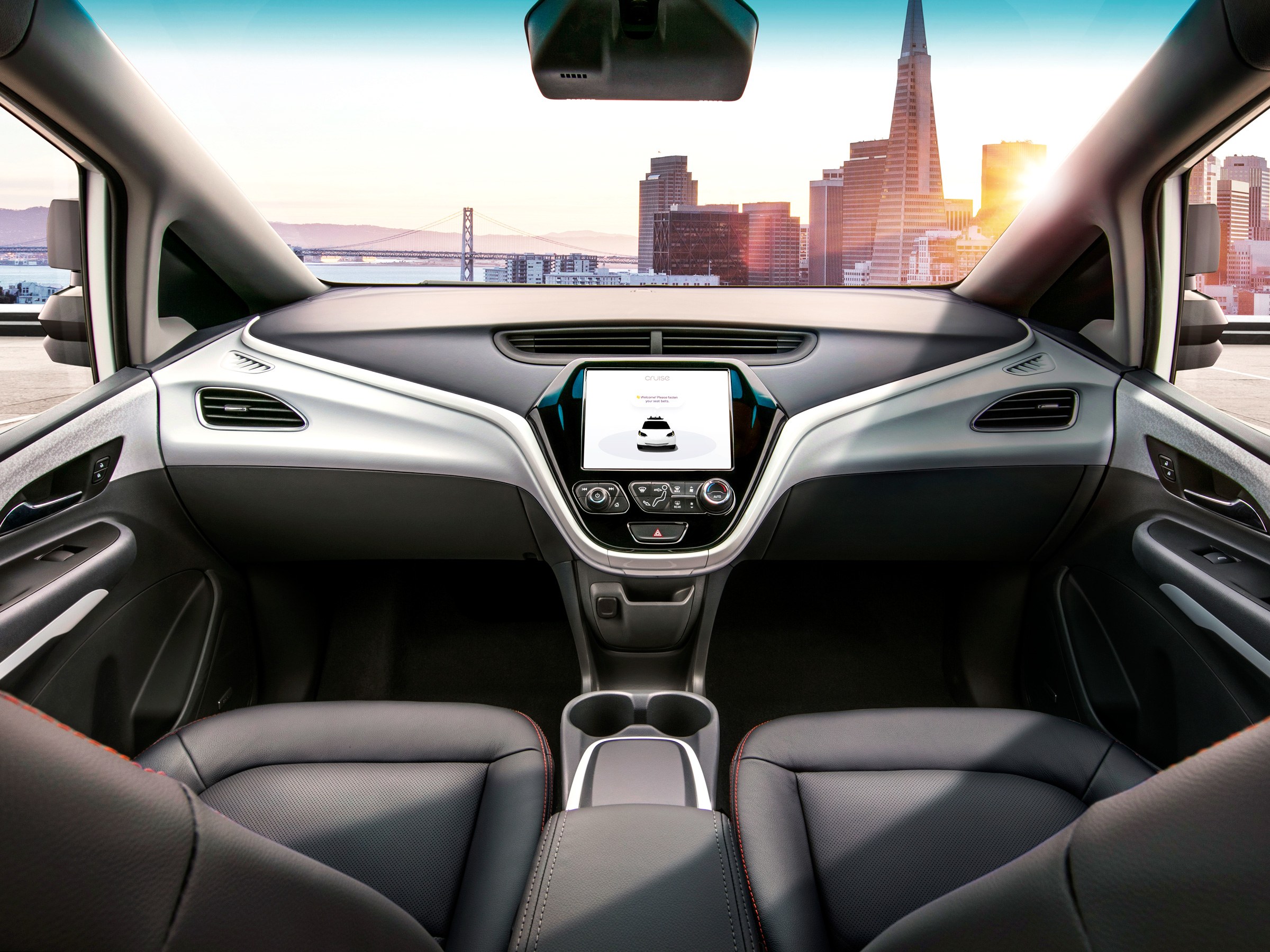 Tesla’s race to full self-driving under pressure as GM Cruise gets $2.25B investment

In a press release on Thursday, General Motors announced that SoftBank would be investing $2.25 billion in the automaker’s self-driving unit, GM Cruise Holdings LLC. The Detroit-based auto giant would also be investing an additional $1.1 billion into its self-driving division. These investments are aimed at boosting the unit’s capability to reach commercialization at scale by next year.

GM Chairman and CEO Mary Barra lauded the additional investments into the company’s self-driving unit. Barra noted in the press release that the support from SoftBank adds an “additional strong partner” as the automaker pursues its “vision of zero crashes, zero emissions, and zero congestion.”

GM Cruise currently operates a fleet of autonomous Chevy Bolt EVs in San Francisco that provide autonomous ride-hailing services to its employees. Plans are also underway to develop a Chevy Bolt EV variant that is specifically designed to be fully autonomous, with the vehicle not having pedals or a steering wheel.

The new investment brings GM Cruise’s valuation close to $11.5 billion. The investment also brings to light the arguable undervaluation of Tesla’s Autopilot system, which has been on the consumer market for several years and has more than 150,000 vehicles from around the world that’s collecting data.

Still, GM Cruise’s new financial backing puts tremendous pressure on Tesla, which has seen its fair share of scrutiny as it steadily improves its Autopilot software in the public eye. Despite having collected reservation deposits for its Full Self-Driving capability that is yet to be released, Autopilot continues to improve and pacing toward full autonomy, according to CEO Elon Musk.

During the Q4 2017 earnings call, Musk addressed the delays in the company’s planned coast-to-coast autonomous drive. The exhibition, which was set for December 2017, did not pan out, although Tesla could have accomplished the coast-to-coast trip, according to Musk. However, doing so would have required far too much “specialized code” that would only be fully effective on a particular route. During the earnings call, Musk stated that Tesla would likely conduct the autonomous coast-to-coast drive sometime this year.

One notable difference between Tesla and GM Cruise, and Google’s Waymo is the Tesla’s opposition to the utilization of LiDAR technology – a common fixture on self-driving cars. Instead of LiDAR, Tesla’s electric cars rely on a series of cameras, radar, and ultrasonic sensors to collect data on a vehicle’s surroundings. LiDAR, which is used in GM Cruise’s Chevy Bolt EVs and Waymo’s autonomous vehicles, boasts high spatial precision. Inasmuch as LiDAR can measure distances well, however, it performs poorly in bad weather.

Ultimately, Tesla’s ace-in-the-hole in the increasingly competitive self-driving car market could be its neural net and sharing of fleet data. There are roughly 150,000 AP2.0 vehicles on the road today, with each one providing valuable data to Tesla’s deep neural networks. Akin to the human brain, the more data that is available to train the neural network, the better its performance would be.

Ultimately, Tesla’s neural net could be the difference-maker when the company goes all-in and competes in the self-driving race. Until then, however, the electric car maker could soon be taking a backseat to companies like GM Cruise and Waymo, both of which are accelerating their efforts at rolling out consumer-ready autonomous vehicles in the near future.

Tesla’s race to full self-driving under pressure as GM Cruise gets $2.25B investment