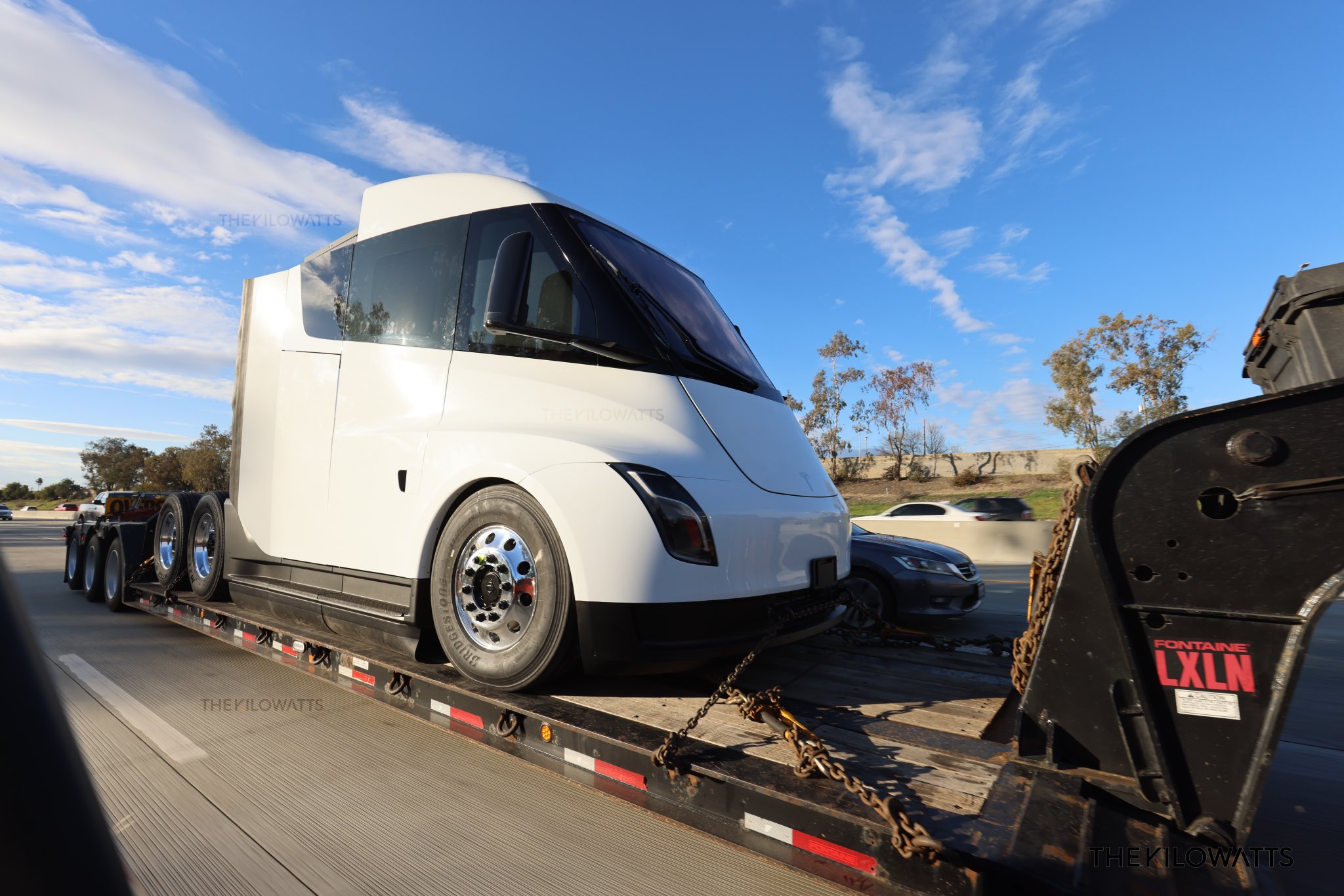 The Tesla Semi might find itself blocked from entering the Australian market, at least unless the country’s road rules are adjusted.

Australia’s existing regulations indicate that trucks will only be allowed on Australian roads if the vehicles themselves are 2.5 meters wide or less. According to Tesla, its Class 8 all-electric Semi is between 30 and 50 millimeters wider than 2.5 meters.

It should be noted that the Semi conforms well with the regulations in the United States, which mandate that trucks must be 2.6 meters wide or less, or the European Union, which has a 2.55-meter limit.

Tesla is currently attempting to get Australia’s truck rules adjusted. In a submission to the National Transport Commission’s Heavy Vehicle National Law Review, Tesla noted that the country’s small size would probably mean that Australia would miss out on the Semi.

“The Commission will be aware that given Australia’s small size in comparison to global markets, inconsistencies like this between Australian regulations and larger markets will delay or preclude vehicles coming to local markets. Currently, Australia will likely miss out on the first generation of electric heavy vehicles such as the Tesla Semi because of this,” Tesla noted.

Interestingly enough, it’s not just Tesla that is requesting changes to the country’s truck width limits. Austroads, the peak body representing the country’s state and federal transport agencies, advised the government in September 2019 that the maximum width for trucks should be increased by 50 millimeters to 2.55 meters. The study received a lot of support, though no changes have been implemented since the report was posted.

Even the Australian Trucking Association’s stance is in line with Tesla’s request. As noted in a report from The Driven, an ATA spokesperson stated that keeping the existing rules in place will slow the adoption of zero-emissions trucks in Australia.

“Truck models developed overseas, including both electric and hydrogen models, will need to be redesigned for the Australian market to meet our dimension rules. This will slow the introduction of zero-emission road transport technologies.

In a paper published last year, Australia’s National Transport Commission admitted that the country’s rules have not “kept pace with current international standards.” The NTC is expected to present its finalized policy options to the federal government this coming May 2021.