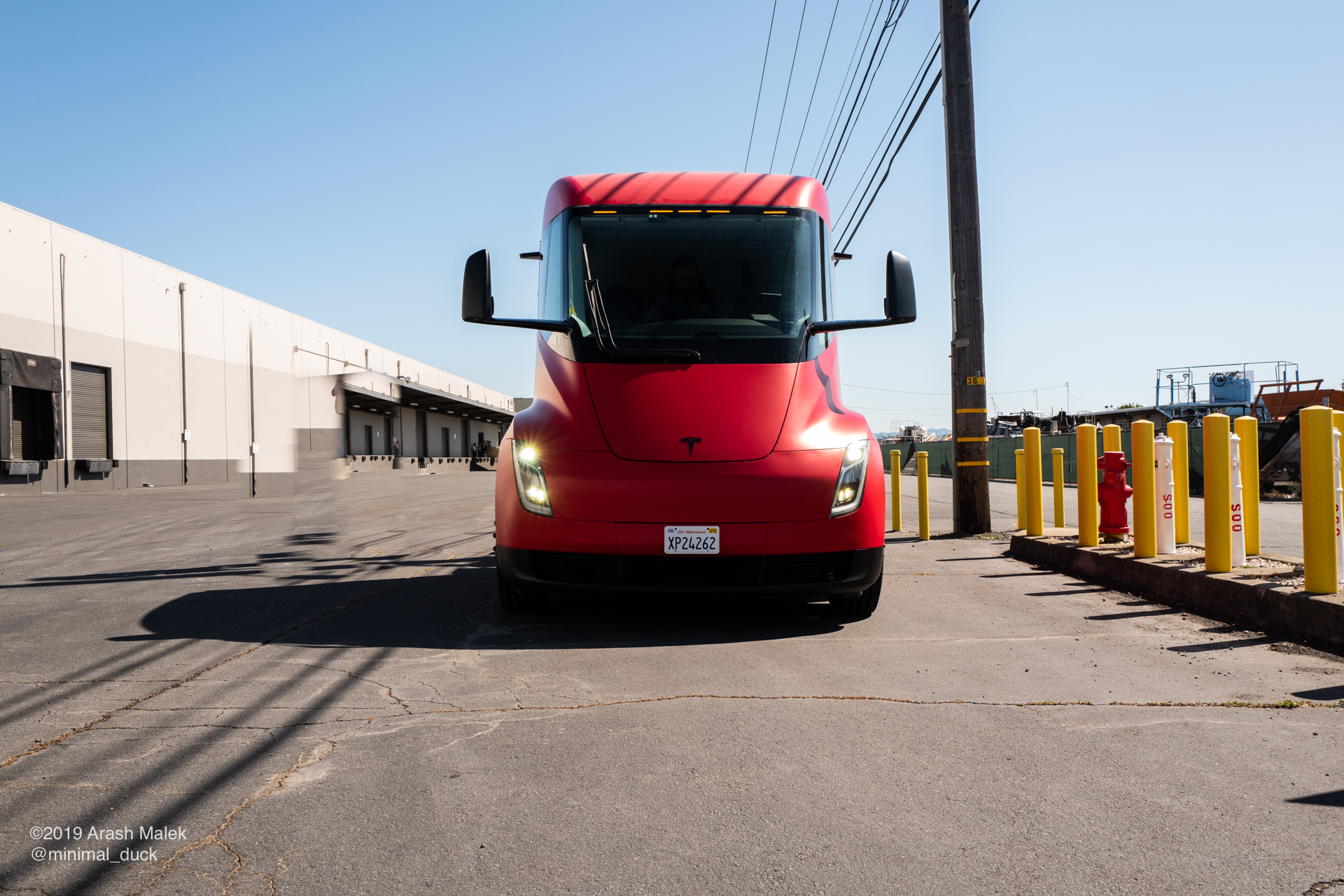 A good number of skeptics critical of battery-electric long-haulers like the Tesla Semi typically argue that the weight of the vehicles’ batteries makes them ineffective against competitors that are powered by diesel or hydrogen. As noted by an electric vehicle veteran and expert recently, however, these ideas are rooted in outdated ideas about battery weight. And if one considers more recent battery tech, electric Class 8 trucks may not only be feasible; they may actually be closer than expected.

In a recent piece on Bulk Distributor Magazine’s November/December 2020 issue, Auke Hoekstra, Senior Advisor for Electric Mobility at the Eindhoven University of Technology, noted that contrary to popular belief, long-haul trucks would not be the last vehicles to become battery-powered. This is in no small part due to the advancement of battery technology. Hoekstra noted that within five years, he believes that “electric trucks will become the logical choice for many bulk transporters” And within 10 years, vehicles like the Tesla Sei will likely dominate new sales.

The stunning progression of battery technology could be seen in just how much batteries have gotten better and cheaper over the years. Hoekstra noted that myths about electric trucks being too heavy were true 20 years ago, but not today. If electric long-haulers existed 20 years ago, they would likely be powered by lead-acid batteries, and assuming a battery size of 1 MWh, such a vehicle will require a pack that will likely weigh about 25 tons. That’s more than the entire payload of the truck. This is, of course, not the case today.

Hoekstra noted that when he wrote his first book about electric vehicles for the Dutch Ministry of Road Transport 13 years ago, lithium-ion batteries had started to emerge. Lithium-ion batteries offered reductions in weight, resulting in a 1 MWh pack weighing only about 10 tons. Today, this is even better, with modern electric cars having batteries that weigh about 5 kg per kWh or 5 tons per MWh. “I expect that with five years, that weight will be down to 3.5 tons. And it doesn’t stop there,” the EV veteran wrote.

Class 8 trucks like the Tesla Semi, which are designed from the ground up to be electric, will likely offer even better weight advantages. Hoekstra estimated that Tesla would see further weight reductions of about 2.5 to 3 tons due to the vehicle’s all-electric platform. “The electric motor is lighter, and you can get rid of the diesel tank and exhaust treatment. Then you place the electric motors between the wheels and lose the differential, driveshaft, and a host of other components,” he wrote.

What’s particularly interesting is that these estimates don’t even take into account the innovations that Tesla unveiled in its Battery Day event. Once Tesla’s 4680 tabless cells and structural battery packs enter the equation, the Semi becomes an even more compelling alternative to diesel-powered trucks. Hoekstra estimated that Tesla’s structural battery packs could save another ton to the Semi’s overall weight, seeing as the battery would practically displace the steel beams that give traditional Class 8 long-haulers their rigidity. With this in mind, the EV veteran noted that “battery weight will soon be a problem of the past.”

There are other advantages to electric trucks that were highlighted by Hoekstra in his piece, such as the cost savings that will result from the use of a fleet of electric trucks. This is something that Tesla has highlighted in the past, with CEO Elon Musk stating during the vehicle’s unveiling that the Semi will vastly undercut diesel-powered rivals when it comes to operating costs. Couple this with the low maintenance requirements of EVs, as well as the fact that batteries now last much longer, and trucks like the Tesla Semi will likely become very attractive options for operators in the very near future.