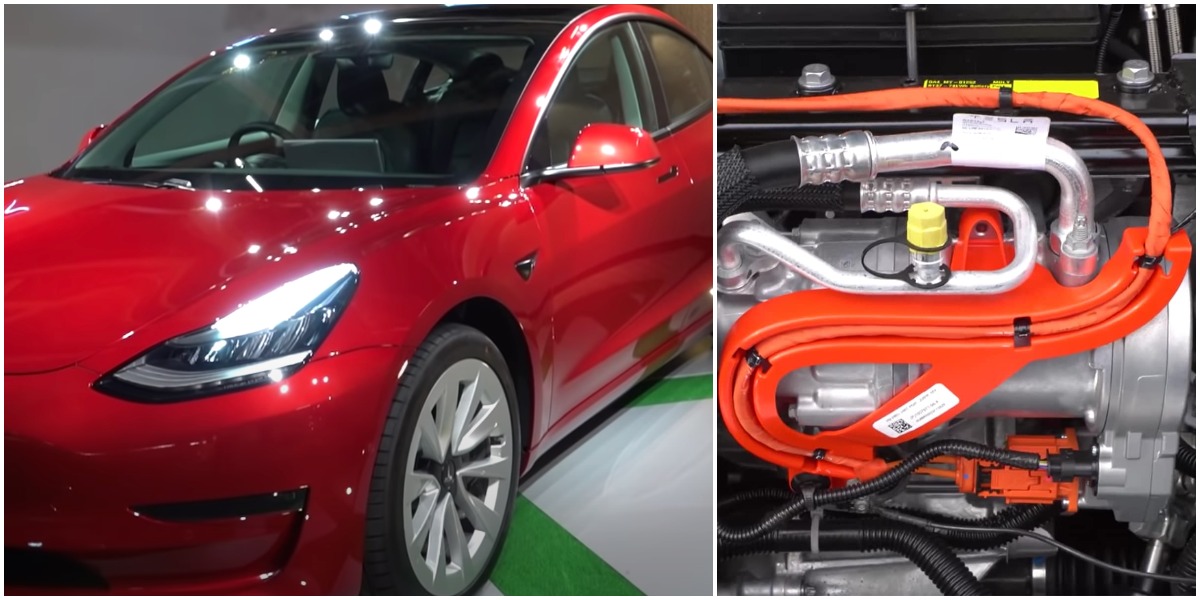 Tesla has formally added the Heat Pump to the Model 3 parts catalog, officially confirming that the more-efficient Cabin HVAC system is a part of the mass-market sedan’s new “refreshed” build.

Teslarati has been tracking the Model 3 parts catalog for several days, awaiting confirmation that the heat pump had been added to the vehicle following the refreshed version’s reveal in early October. On the morning of November 4th, Tesla officially added the part to the Model 3’s online parts catalog.

Under the subheadings of Thermal Management and Cabin HVAC, a description that says “after October 5, 2020” reveals that several new parts have been added to the catalog. Many of these newly-added car parts are listed as Model Y parts, which is the vehicle that first equipped the heat pump for more efficient HVAC operation.

Upon the first deliveries of the Model Y in March 2020, the heat pump was among the major changes that Tesla had made from the Model 3. After a traditional heater core operated within the mass-market sedan, Tesla realized that there was a more efficient way to transport heat from the operating vehicle to the cabin. Not only would this make heating the vehicle a quicker process, but it would also increase range as the heat pump is significantly more efficient than the past system Tesla used for the Model 3.

The heat pump is essentially an air conditioner that works in reverse. While an air conditioning unit uses refrigerant to trap heat inside an area before moving it outside, a heat pump works similarly. Equipped with a reversing valve that allows the unit to reverse the flow of refrigerant, the heat pump will generate and disperse heat instead of cold air.

The pump doesn’t exactly generate its own heat but rather moves hot air into specific areas where it is needed instead. One of these areas is the vehicle cabin, where passengers sit and are subjected to long wait times for warm air, especially in freezing temperatures.

Efficiency between the heat pump and the traditional HVAC system differs significantly. The pump generates 3 kW of thermal energy for every 1 kW of energy used, which is widely more efficient than the past system. The increases in efficiency have helped eliminate concerns about operating the vehicles in colder climates, as the increased need for heat can reduce range. Now that the newly-refreshed Model 3 has been outfitted with the new system, owners can see more accurate range predictions while driving in colder climates and a more efficient heating process that will act quicker than the previously used system.