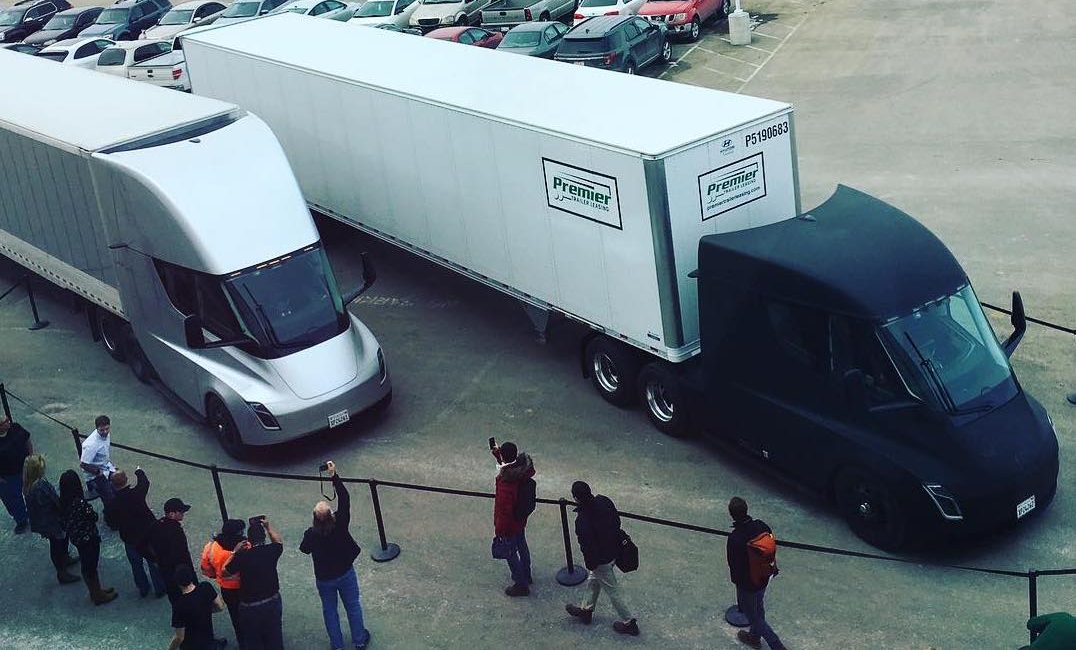 The Tesla Semi program appears to be hitting its stride. Just days after reports emerged stating that four new prototypes of the Semi are being built at Gigafactory Nevada, the electric car maker posted some job openings related to its Class 8 truck.

As observed by electric vehicle advocate Ryan Alvarez, the Tesla Semi-related jobs were listed for Sparks, Nevada where Gigafactory 1 is located. So far, positions such as a Process Engineer and Process Technician for the Semi have been posted on Tesla’s Careers page. The job listings were uploaded on December 29, 2020.

Reports from the electric vehicle community have indicated that Tesla is currently in the process of building four new Semi prototypes at Gigafactory Nevada. The new vehicles will reportedly be used for testing, with two units being deployed to public roads, one for durability testing, and another one to Alaska for cold-weather testing.

The four new Tesla Semi prototypes will reportedly be using the company’s 2170 L cells, which feature higher density. EV advocate @Carsonight, citing sources from Gigafactory Nevada, further noted that the new Semi prototypes will be equipped with three battery packs in a row, with each one being half as long as a Model S.

Details about the Tesla Semi’s production version have started to emerge as of late. These include the upcoming Class 8 truck’s 10-camera system, which was hinted at recently in Tesla’s production Autopilot code. Previous sightings of the Tesla Semi prototypes have indicated that the test units unveiled by the company back in late 2017 were equipped with a whopping 26-camera system.