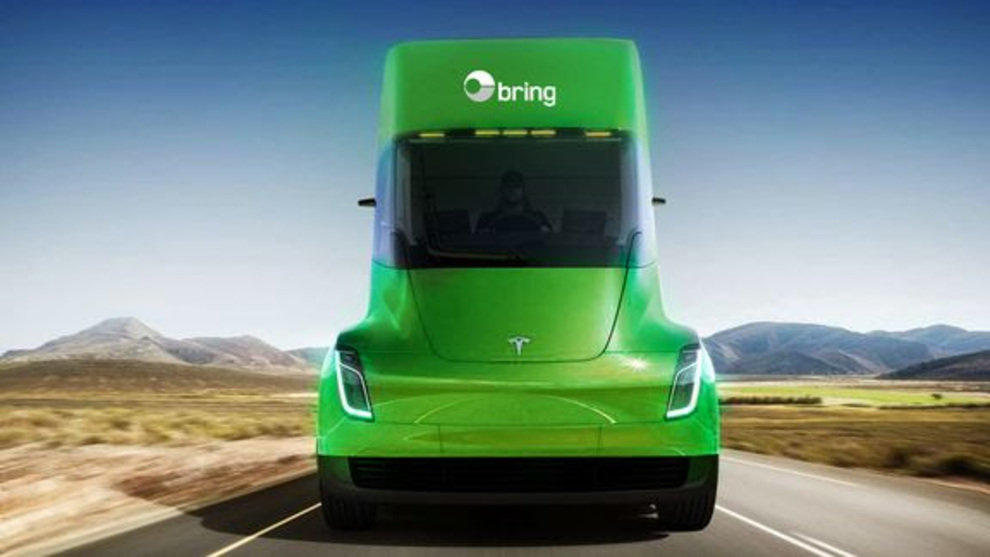 The Tesla Semi continues to get the attention of companies beyond the United States. Posten Norge, a Norwegian postal service that’s otherwise known as Norway Post, recently placed its order for the Tesla Semi, bolstering its commitment to electrify its fleet of long-haulers.

According to Norway Post press head John Eckhoff, the Tesla Semi meets the needs of the European state-owned firm, which is currently aiming for a full transition towards an emissions-free fleet by 2025. Considering the features and capabilities of the Tesla Semi, the massive long-hauler could play a significant role in ensuring that Norway Post does achieve its goal.

“We see that the future is electric in all vehicle segments. Therefore, it is important for us to test new technology as early as possible. Technology development is very fast, and the future electric vehicles seem to meet our needs in terms of reach, safety, and costs,” Eckhoff said, according to an E24 report.

Norway Post’s transition towards a green trucking fleet dates back as far as 2009 when the Norwegian firm entered into a  collaboration with European cargo firm Bring to help reduce the emissions of its trucking fleet by up to 40 percent.

With its recent announcement, Norway Post has become the second Norwegian firm to place orders for the Tesla Semi. Late last December, ASKO, one of the country’s most prominent wholesale chains, ordered a batch of 10 Tesla Semi trucks. Like Norway Post, ASKO had been involved in the green fleet revolution even before the Tesla Semi was released, with the wholesaler already deploying an electric truck on its day-to-day operations.

As noted in a previous Teslarati report, ASKO CEO Tore Bekken was quite optimistic about the premise of the Tesla Semi joining its fleet. The ASKO CEO even took particular notice of the electric long-hauler’s capabilities, many of which exceed those of its conventional diesel counterparts.

Quite interestingly, Norway Post press head John Eckhoff also mentioned the Tesla Semi’s capabilities and features as a primary driver for the state-run firm’s decision to purchase the electric vehicle. A press release distributed by Norway Post explicitly mentioned some of the Tesla Semi’s main design features, such as its low air resistance, automatic emergency braking, Autopilot technology, and its capability to cover up to 500 miles on a single charge.

The Tesla Semi is a Class 8 vehicle that is capable of towing up to 80,000 pounds of cargo. Being equipped with four electric motors that are derived from the Model 3, the electric big rig is capable of accelerating from 0-60 mph in roughly 5 seconds without cargo and 20 seconds with a full load. The electric long-hauler is also capable of climbing up a 5 percent gradient at a consistent 65 mph.