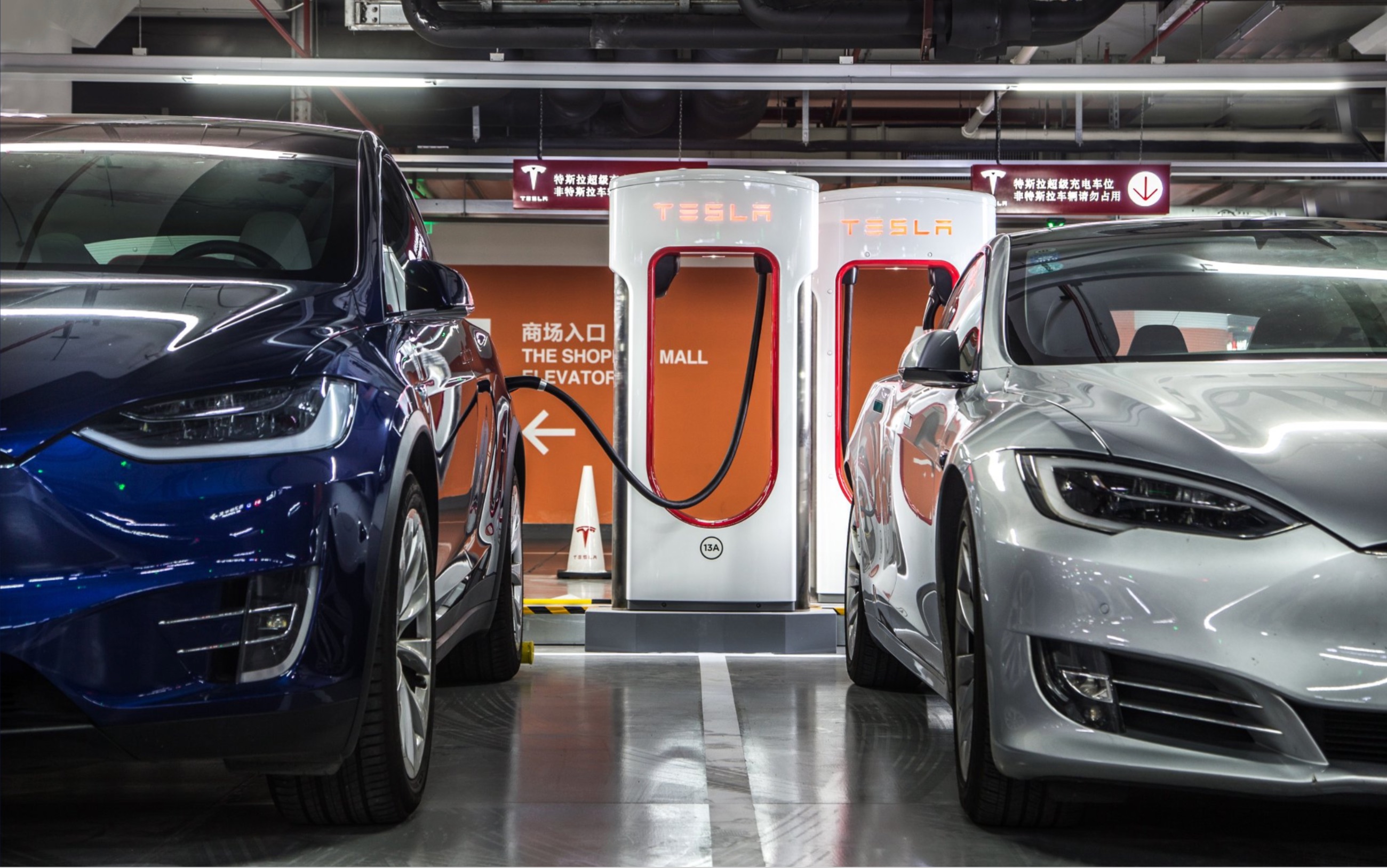 Tesla installed over 1,000 Superchargers in China, looks to double in 2018

Tesla is continuing its ramp-up in China, with the California-based electric car maker’s local branch announcing that it has reached a milestone in the country’s Supercharger network. Tesla had 1,021 operational Superchargers at the end of 2017, according to aggregated data obtained from Tesla’s Supercharger listing. A report from prominent Chinese news outlet, Caixin Global, confirmed these numbers, further adding that the electric carmaker is set to install a 1,000 more Superchargers in 2018.

References to the carmaker’s announcement could be found in Tesla China’s official Weibo page, where the Elon Musk-led electric car and energy company communicates directly with its local user base. Just last week, Tesla’s official Weibo account featured its massive Beijing Supercharger station and its plans for expansion to other regions in central and western China. The electric car maker also confirmed that plans are now being made to establish a Supercharger facility in Inner Mongolia. 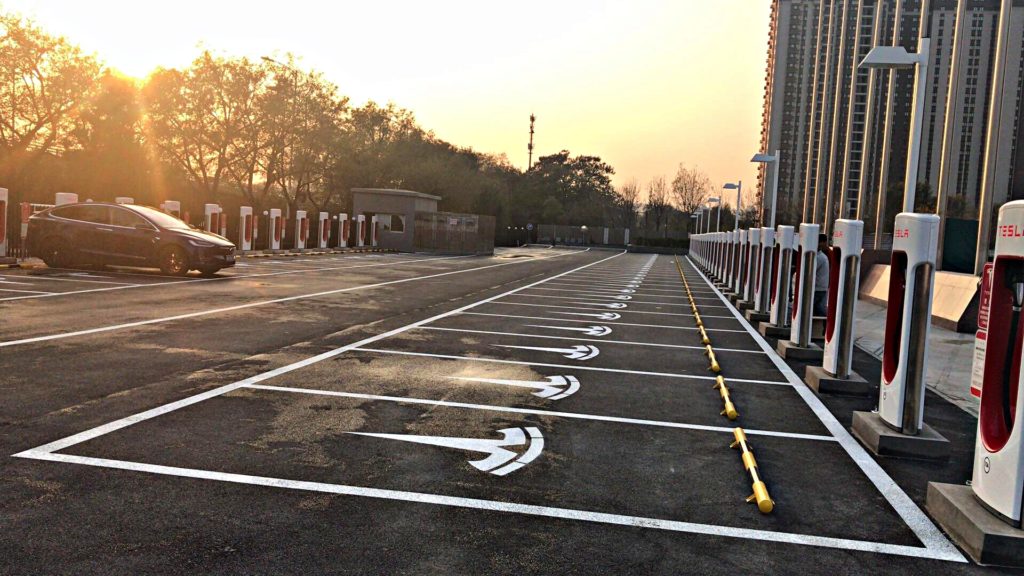 Over the past few years, Tesla has expanded rapidly in China, building 188 Supercharger stations in the country. The economic superpower is proving to be one of Tesla’s most lucrative markets, partly due to the country’s widespread support for electric vehicles. Today, China stands as the world’s largest market for EVs, with more than half a million electric cars sold in 2016. The Asian economic superpower’s Ministry of Industry and Information Technology is also fully behind China’s full transition to an era of emissions-free transportation, pledging to ban the production of fossil fuel-powered cars.

This has enabled Tesla to accelerate its expansion in the country. The Elon Musk-led electric car maker and energy firm has reportedly reached an agreement with the Shanghai municipal government to set up a factory in the region. In addition, Tesla also opened its largest Supercharger stations in Shanghai and Beijing at the end of 2017. As we previously reported, the Beijing charging facility, which originally had 20 stations, was upgraded to 50 stalls, surpassing the United States’ biggest charging facilities in Kettleman City and Baker, CA, both of which have 40 stalls each.

Considering that Tesla is now accelerating the production of its most disruptive vehicle to date, the Model 3, its push towards the Chinese market makes a lot of business sense. Being a more affordable option than its more premium siblings, the Model 3 might very well end up saturating the Chinese market in a short period of time. When this happens, Tesla has to have a Supercharger network that can accommodate its customers’ vehicles.

Tesla has been taking steps to prepare itself for its expansion into the Chinese market, however. Just recently, the electric car firm began producing Model S and Model X vehicles that are equipped with a dual charging port — one that supports the Supercharger network and another that can accommodate the country’s GB/T domestic charging standard. The same feature might very well make it to the Model 3 when it arrives on Chinese shores.

Tesla installed over 1,000 Superchargers in China, looks to double in 2018