Tesla Semi rival Nikola Motors recently threw some shade at the Elon Musk-led company, stating that it will be refunding 100% of the reservations placed for its hydrogen-electric trucks and boasting that it had already received over $8 billion worth of pre-orders. Nikola also included what appears to be a pointed statement about Tesla’s finances, stating that it would not use its reservation holders’ money to operate its business.

Nikola’s bold declarations were posted on the company’s official Twitter account. According to the company’s tweets, Nikola customers could now reserve their trucks — the sleeper semi-truck Nikola One and the day cab Nikola Two — at zero cost. The startup also promised that refunds for those who have already placed reservations for their vehicles would be processed within 60 days.

“Great news! All reservations will be refunded 100%, and you won’t lose your place in line. We don’t use your money to operate our business. We want everyone to know we have never used a dollar of deposit money in the history of our company. All deposits will be refunded < 60 days.

“You can now reserve a Nikola One or Two without any deposit at https://nikolamotor.com/motor. With over 8+ billion in pre-order reservations, who needs deposits anyways!” 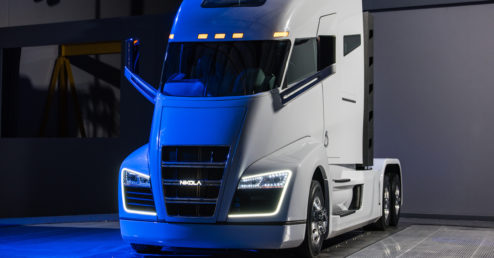 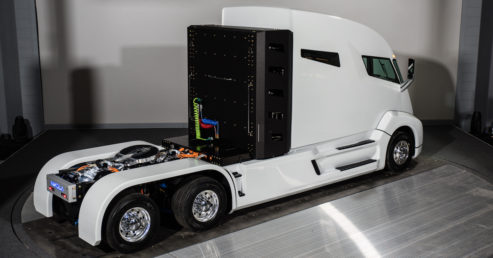 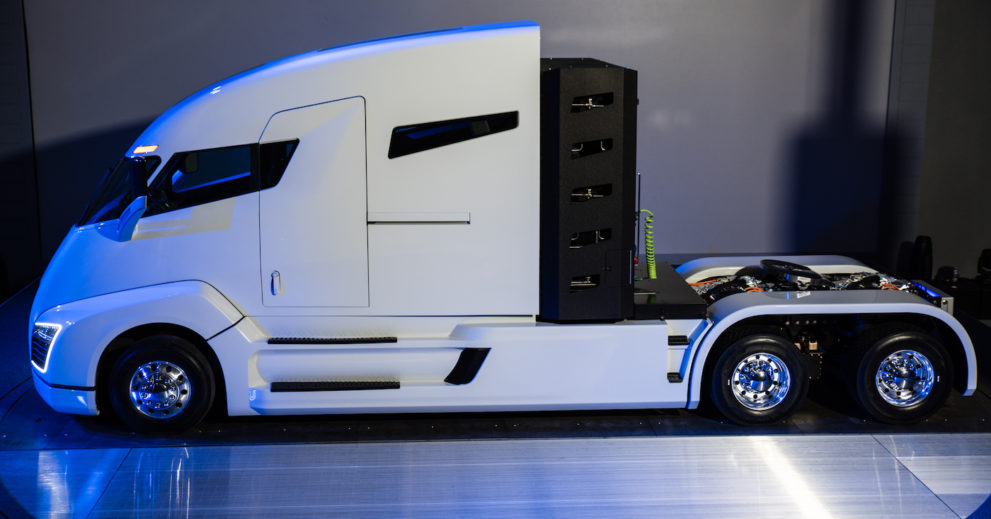 Nikola’s statements are very bold, considering that the company is yet to start the production of its hydrogen-electric semi trucks. Earlier this year, Nikola announced its plans to build a $1 billion factory in Phoenix, AZ, which will house facilities that would manufacture its offerings, according to a Fortune report. According to Nikola CEO Trevor Milton, the trucking startup will complete the move to the Phoenix, AZ site by October 2018. Production for the Nikola One and the Nikola Two is estimated to begin in 2021.

Nikola’s hydrogen-electric trucks boast impressive specs. According to the trucking startup, its long-haulers would be able to offer up to 1,000 hp, up to 2,000 ft-lbs of torque, and up to 1,000 miles of range. Unlike the Tesla Semi, however, Nikola’s vehicles are not all-electric. Instead, they would run on hydrogen fuel cells, which, as we noted in a previous report, might give the startup some difficulties when it begins the rollout of its vehicles.

Hydrogen, after all, is usually derived from natural gas. Taking the process back a step or two, natural gas is often the result of fracking, a practice that is quite controversial in terms of its impact on the environment. Fracking, at its worst, can pollute the land and groundwater.

If there’s anything that Nikola can learn from Tesla, it is that producing a vehicle takes a lot of effort and resources. The challenges that Tesla is facing with the production of the Model 3 — a vehicle designed to be simple to build — is a testament to just how complex the manufacturing business really is. Thus, Nikola’s confident Twitter declarations, as well as its seemingly pointed remarks at Tesla, might end up as a case of premature hubris for the trucking startup.

Tesla’s own long-hauler, the Semi, after all, is already testing on public roads. Just last month, Tesla’s Semi prototypes have begun delivering cargo from Gigafactory 1 in Nevada to the Fremont factory in California. Sightings of the long-haulers have also been reported in several places across the country, including St. Louis, MO, Dallas, TX, and more recently, in Des Moines, IA. The production of the Tesla Semi is expected to begin in 2019, giving it a headstart over Nikola’s trucks.