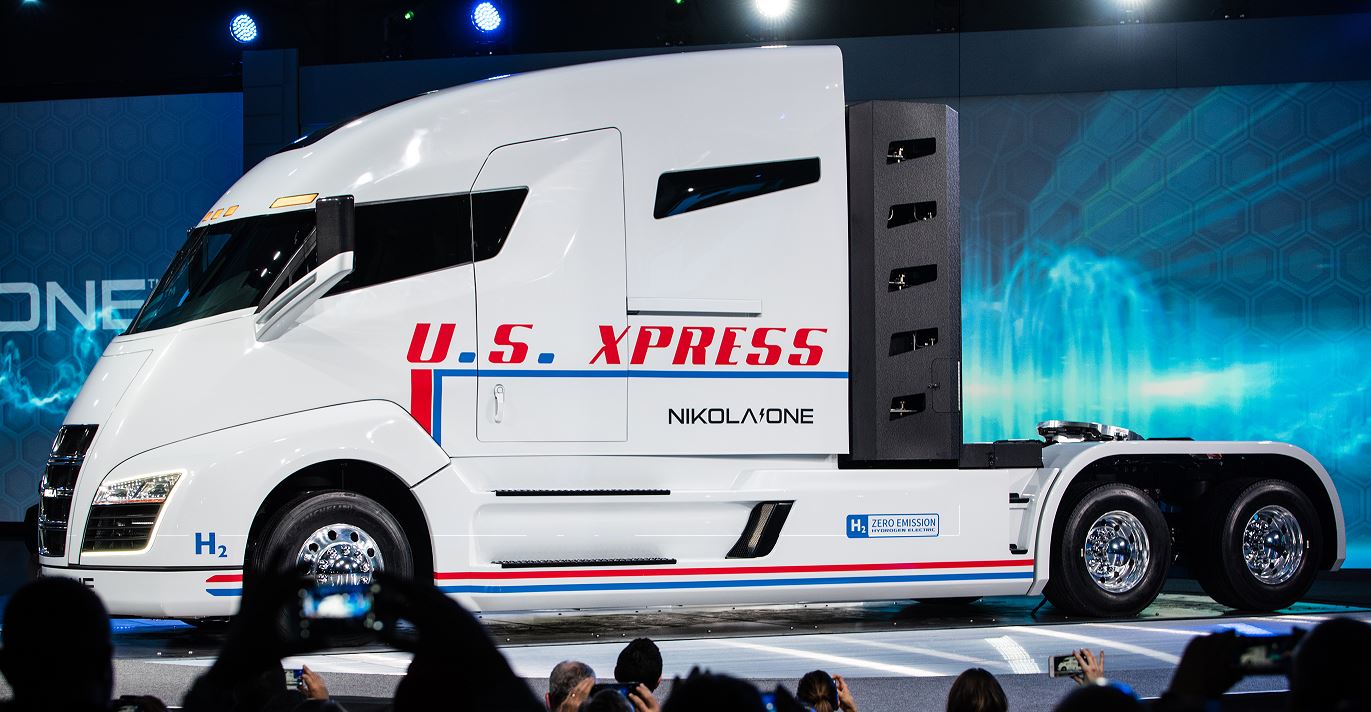 Nikola Motor Company, a hydrogen-electric semi truck manufacturer competing with Tesla’s all-electric long-hauler, has acquired approximately 400 acres of prime development property of an up-and-coming vehicle manufacturing hub in Pinal County, Arizona. Nikola announced the geographic location of the facility earlier this year which is expected to bring an estimated $1 billion in economic stimulus to the region by 2024.

Nikola estimates the project will create approximately 2,000 jobs to the region as well as facilitate thousands of additional jobs brought by its presence via other suppliers coming into the area. “Imagine what it will do for property values, schools, parks, and other city improvements…[Nikola] will be a huge benefit to [Pinal County’s City of] Coolidge and the surrounding areas for decades to come,” Trevor Milton, CEO of Nikola Motors, said in a company press release announcing the purchase.

The acquired acreage for Nikola’s semi truck manufacturing facility is in the Inland Port Arizona (IPA) part of Heritage, an 11,438 acre prime development site owned by Saint Holdings, LLC. IPA itself is described as a nearly 3,000 acre “manufacturing mega site” located in the Central Arizona Corridor between Tucson and Phoenix and currently served by the Union Pacific Rail Line, according to Saint Holdings’ IPA marketing brochure.

Nikola’s partnership with Saint Holdings appears to benefit both companies in their endeavors to expand the automotive industry in Arizona and provide value to the areas where their businesses are located. “When we set out to build a factory, part of my vision was to help an entire community,” Milton remarked. Tom Stringer, the practice leader who lead the national site selection process for Nikola, echoed Milton’s sentiments as applied to the industry benefits. “Nikola’s vehicles and market vision coupled with Saint Holdings’ world-class manufacturing destination has created the perfect economic development engine for the new automotive industry in Arizona,” he commented.

Nikola’s initial trucks will be built by Fitzgerald Glider Kits while its Arizona manufacturing facility is under construction. First in line for production is the Nikola One sleeper followed by the Nikola Two day cab. A Nikola Tre for the European market is also being developed for production during the 2022-2023 timeframe previously set forth for the U.S. versions. The trucks’ hydro-electric engines produce 2,000lbs.-ft torque and 1,000 hp with a 320 kWh battery that’s estimated to provide 500-1,200 miles of range depending on load.

Follow us @Teslarati for behind the scenes coverage from Nikola World, taking place on April 16-17 in Scottsdale. We’ll be bringing you a first look at Nikola’s upcoming all-electric Semi-truck.