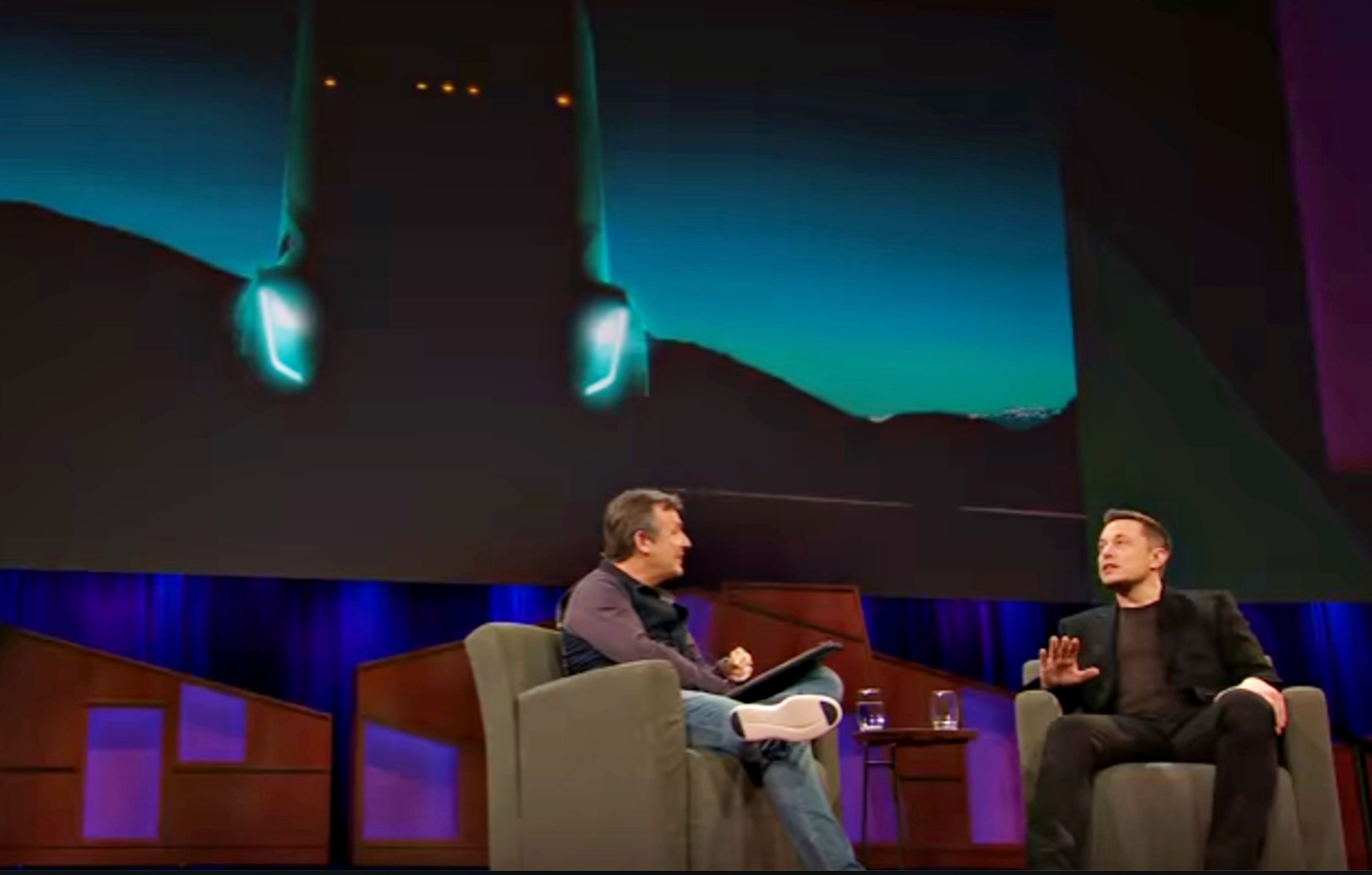 Tesla’s all-electric semi truck is scheduled to be unveiled on October 26 at the company’s Design Center in Hawthorne, CA.

No stranger to building excitement and hype through Twitter, CEO Elon Musk tweeted that the upcoming autonomous long range hauler will be a ‘beast’ that’s worth seeing in person and ‘unreal’.

The October date for the Tesla Semi event is a push back from the originally planned September 28th unveiling, first announced in the company’s ninth referral program.

Though details of Tesla’s upcoming semi truck remain slim, recent reports peg the electric hauler to have a battery range between 200 to 300 miles and capable of autonomous ‘platooning’ with its fleet. Musk also revealed earlier in the year that the ‘seriously next level’ truck will take on the heavy duty long-range trucking sector and can be driven like a “sports car”.

“A lot of people don’t think you can do a heavy duty long-range truck that is electric. But, we are confident that this can be done.” said Musk during Tesla’s 2017 Shareholder meeting.

Tesla’s Semi truck program is being led by industry veteran Jerome Guillen, Tesla’s VP of Trucks and Programs. Having previously worked at Daimler and served as General Manager of New Product Development at Freightliner Trucks, Guillen will without doubt apply his extensive background in long-haul trucking to the company’s newest endeavor.