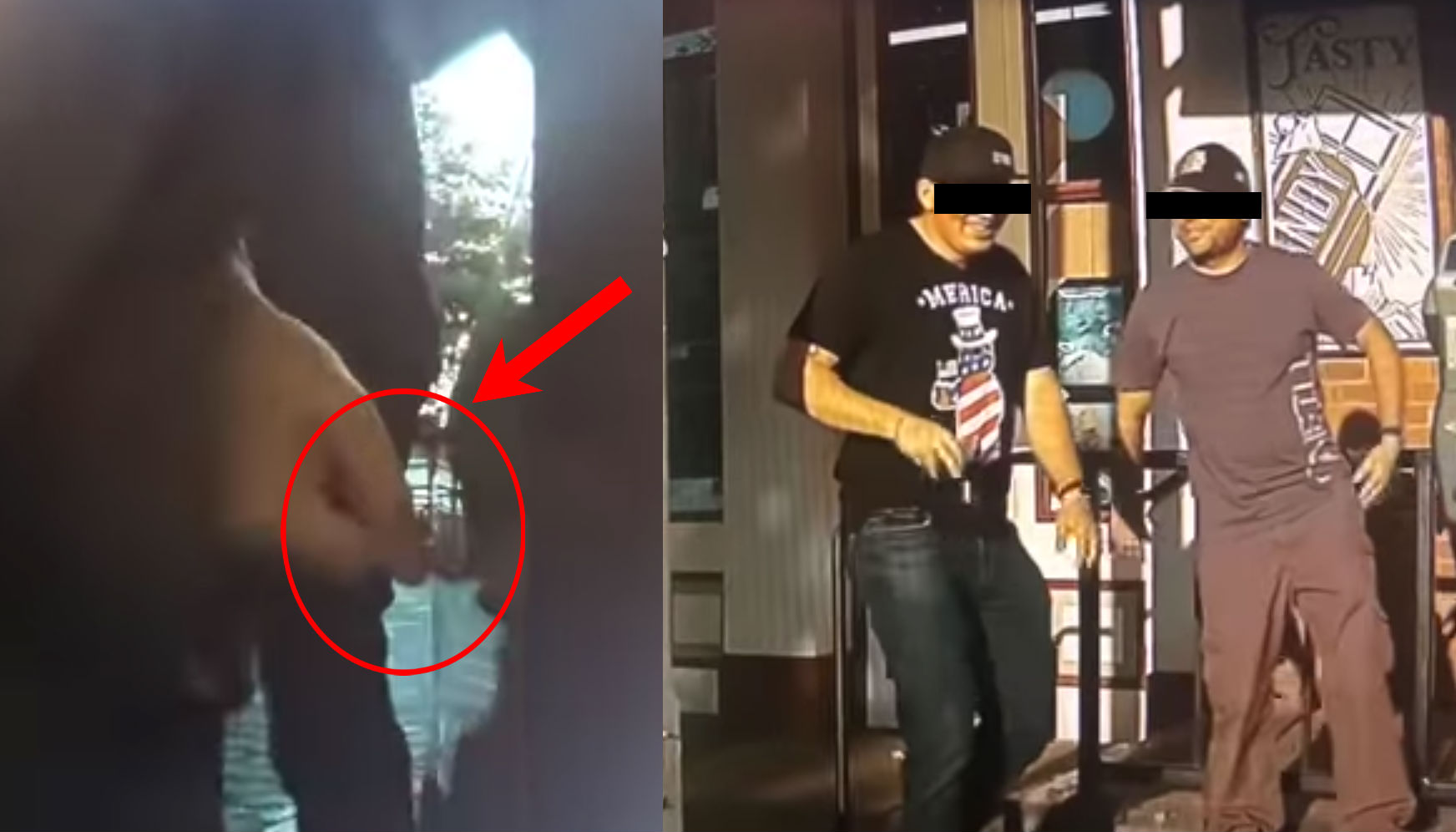 Update: Thanks to coverage of this incident from both online news sites and local media outlets (the video of the incident alone has hit 1.1 million views to date), the two individuals behind this act of blatant vandalism have turned themselves in to the authorities. The Sacramento PD have also been in touch with the Tesla Model 3’s owner. (Credit to r/TeslaMotors’ u/pingish for this update).

Tesla’s Sentry Mode has captured its own fair share of shocking incidents, but a recent video from a parked Model 3 in Old Sacramento, CA, possibly takes the cake. In a video of the incident, two adult men could be seen deliberately keying the electric sedan, laughing about the act between themselves, then coming back to damage the Model 3 some more.

Footage of the incident was shared on the r/TeslaMotors subreddit by Tesla community member u/pingish, who noted that the event happened last Thursday, May 9. Based on the video of the incident, the two men seemed to have noticed a scratch on the door of their Dodge Ram truck, which was parked beside the Tesla Model 3. Seemingly assuming that the electric sedan was responsible for the damage to their vehicle, one of the men responded by keying the electric car.

The two men could be seen laughing amongst themselves as the Model 3’s front cameras recorded them. After a few seconds, the men came back to the Model 3, where one opened the Dodge Ram’s door hard into the electric sedan’s side, denting the vehicle. The first man who initially keyed the car came back for more as well, adding some scrapes to the Model 3 for good measure.

This incident could very well be the most shocking Sentry Mode video yet, as the deliberate nature of the attack could hardly be denied. It would be difficult to argue that the men accidentally damaged the Model 3 as well, since they came back to scratch and dent the vehicle a second time. Perhaps the biggest irony in the whole incident is that one of the vandals was wearing a “Merica” shirt, since Tesla is arguably the most American carmaker in the United States today, employing American workers and building cars on American soil. Old Sacramento is in California as well, which is quite saturated with Teslas.

Unfortunately, the r/TeslaMotors subreddit member noted that Sentry Mode was not able to catch the plate number of the vandals’ Dodge Ram due to the gaps in the recorded footage. Nevertheless, considering the clarity of the video and the fact that it happened in the vicinity of several local businesses, there might be hope of identifying the perpetrators behind this shocking vandalism incident.

Tesla attracts both avid supporters and passionate critics, but even among the most active TSLA and TSLAQ members, people could agree that deliberately damaging another person’s property is never acceptable behavior. The perpetrators of this incident have their personal reasons why they chose to key and dent the Model 3. Perhaps they have a grudge against the vehicle’s owner, or maybe they just have a severe dislike for the company. But ultimately, both men would have been better off reading the message on the Model 3’s display notifying them that their actions were being recorded on camera. Had they done so, perhaps they would have thought twice about damaging the electric sedan.

Watch a Tesla Model 3 get deliberately keyed and dented in the video below.