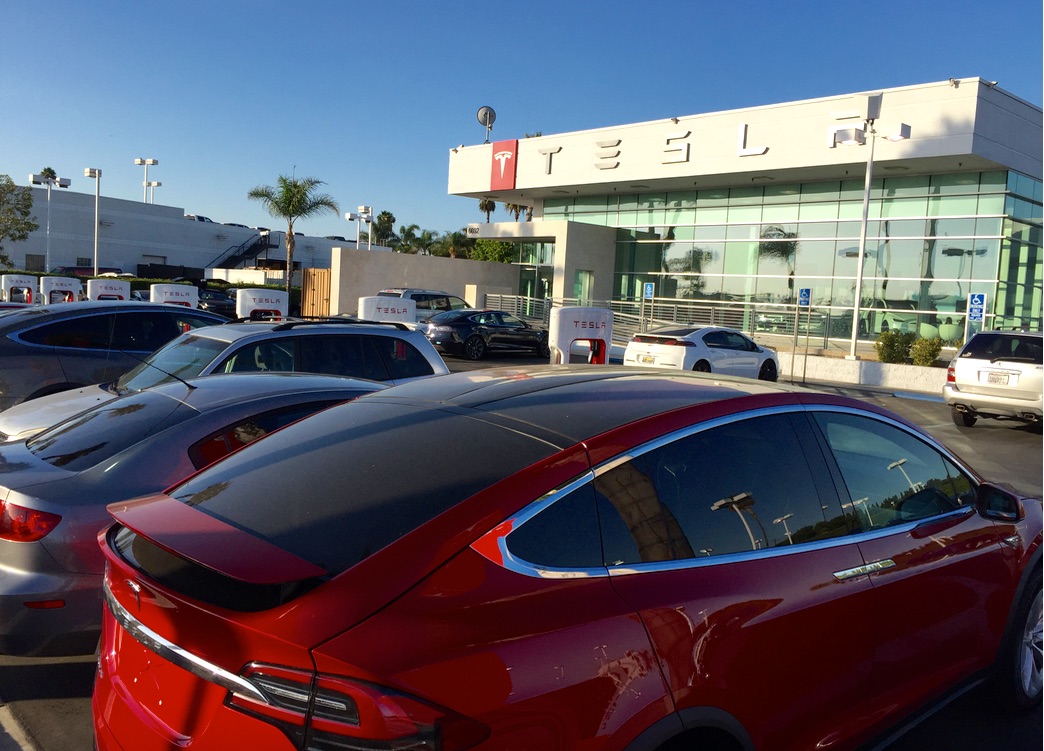 If the there’s any truth to the old saying third time’s a charm, Tesla might soon be getting its first Tesla Showroom in San Antonio, Texas. The Silicon Valley-based automaker is making a third attempt at bringing its showroom store to Alamo City this time filing a permit with the Texas Department of Licensing and Regulation for a $250,000 renovation project that would transform office space from a previous cybersecurity company into a new Tesla Showroom and Service Center.

Permits reveal that the renovation will take place on a 12,000 square-foot office space located at 23011 W Interstate 10, and call for improvements to a service garage and electrical and plumbing upgrades to the building. The renovations are slated to begin on the first of November and complete by December 1, according to the permit.

Tesla’s two previous attempts at opening a showroom store within San Antonio both ended in failure. Back in 2015, the company looked to open a store at Sonterra Boulevard, but later abandoned the project without providing any explanation. Another attempt was made at opening a showroom off Interstate 10 and 1604, but that too was abandoned over concerns that the electric vehicle batteries could have an impact on the Edwards Aquifer, according to San Antonio Express-News.

While Tesla aims to establish its first store in San Antonio, the company has already expanded its brand presence throughout the state by opening several showrooms and service centers across Austin, Houston and Dallas. This is despite Texas state law preventing Tesla from selling its cars direct to consumers. Texas joins Missouri, Arizona, Michigan, Connecticut, Utah and West Virginia as states that prevent Tesla from selling its vehicles to consumers within state borders.

Currently, residents of Texas who are interested in buying a Model S or Model X must either place an order online or travel to a different state to purchase the vehicle.