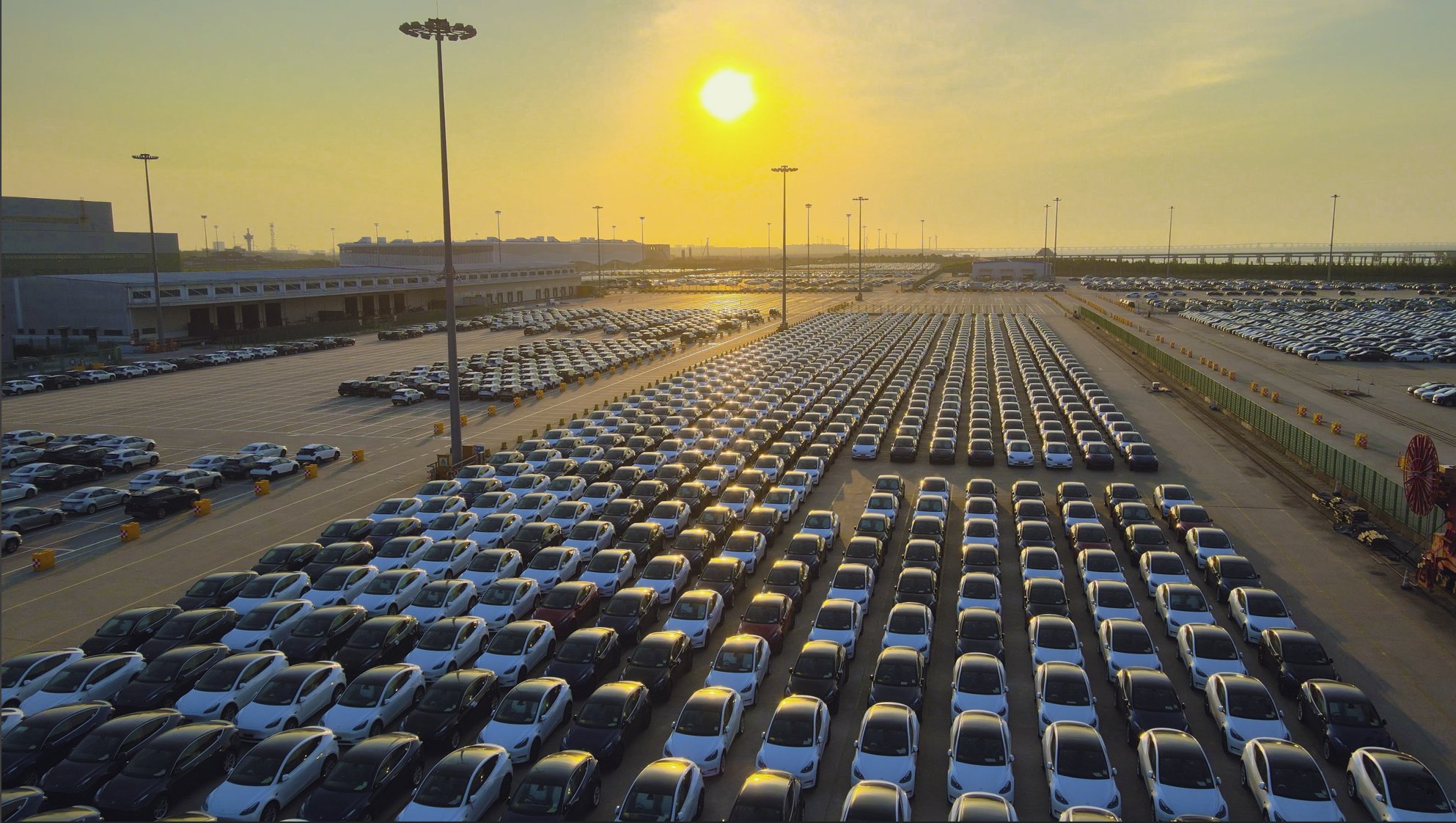 Tesla has reduced delivery times in China to as little as a week.

As the Chinese car market has grown, Tesla has pushed itself to meet demand in the world’s biggest car market. Recently, Tesla cut prices on the Tesla Model 3 and Model Y sold in China while also moving Tesla stores away from expensive city centers and into more rural/suburban areas where service stations can be included. According to Reuters, as Tesla’s Giga Shanghai produces at a higher rate than ever, Tesla’s delivery times have also been slashed.

The foremost factor that comes to mind when gauging Tesla’s ability to cut wait times is production volume; the higher the production, the lower the wait time. Hence, Tesla’s wait time cut in China today is likely a good indicator that production continues to ramp upwards. However, it is unclear if this added production from China will affect wait times in other parts of the world.

For customers looking at other electric vehicles, legacy automakers have also struggled with wait times for their new electric vehicles. Ford has continually increased production numbers for the hot new Ford F150 Lighting. Hyundai/Kia is still years away from opening its U.S.-based EV manufacturing facility, preventing them from quickly meeting customer demand for its EVs.

As Tesla’s Giga Texas and Giga Berlin continue to ramp, consumers in their respective continents may see a continued reduction in wait times. Sadly for American and European customers, we are likely a long way off from 1 week wait times.