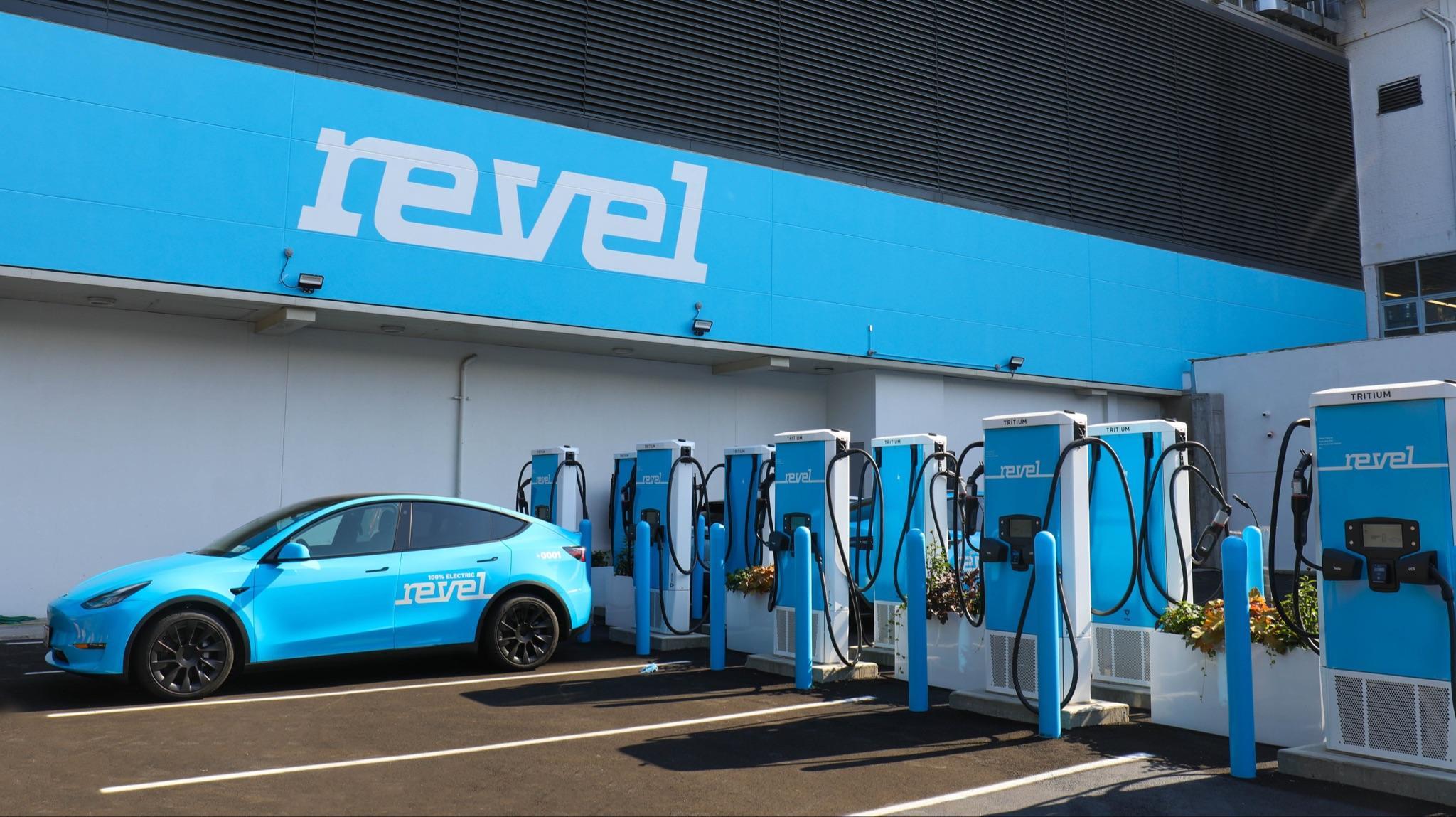 Revel, the ridesharing service based in Brooklyn and spanning across New York City, is going nationwide.

On Tuesday, Revel announced $50 million in debt financing with BlackRock Alternatives to expand its network of high-volume, fast-charging Superhubs outside of New York and into more areas across the U.S.

Revel currently has the country’s largest public fast-charging depot in North America, located in Brooklyn. The flagship Superhub will eventually be just one of many across the United States, as Revel plans to invest in expanding charging infrastructure.

“We are pleased to further support Revel through this investment on behalf of our clients, which will allow the company to continue expanding its Superhub network and ultimately help reduce carbon emissions in major urban centers,” BlackRock’s Head of Climate Infrastructure for the Americas, Martin Torres, said.

“BlackRock’s Climate Infrastructure team has been a great partner to Revel, and today’s announcement shows just how committed they are to our shared goals,” Revel CEO and Co-Founder Frank Reig said. “With BlackRock’s support, Revel is preparing a huge expansion of our Superhub network, giving cities across the country the infrastructure they need to go electric.”

Teslarati reached out to Revel for more information regarding future sites. The company told us the locations would be announced soon, but they did confirm more high-volume sites would be coming to New York City.

In February, Revel raised $126 million in a round led by BlackRock Renewable Power. This funding is also being used to build new fast-charging Superhubs across major U.S. regions. The new locations will provide charging speeds of at least 150 kW to remain competitive as the charging infrastructure in the United States continues to advance. The Superhubs are designed for multiple use cases, including general consumers, Revel’s all-electric Rideshare fleet, third-party rideshare operators, and light-duty delivery vehicles.