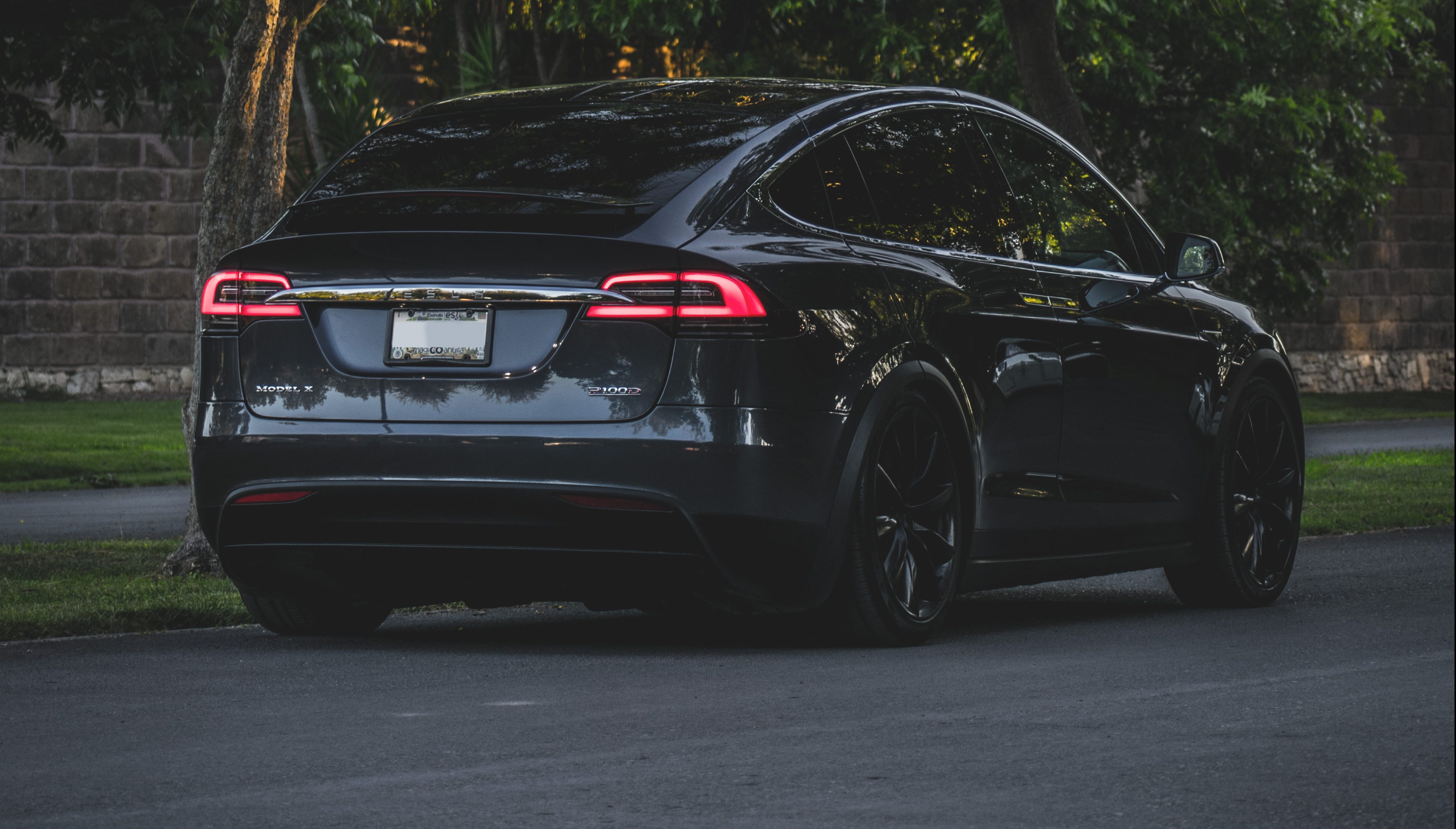 Tesla is currently rolling out some improvements to the Model S and Model X’s smart suspension system. With the updates in place, owners of the flagship sedan and SUV will be able to access real-time visualizations of their vehicles’ suspension system, while enjoying the benefits of automated suspension adjustments to optimize comfort and range.

It appears that one of these intended smart suspension upgrades are now being rolled out. Initial reports from the electric car community pointed Model S and X owners with update 2020.32.1 acquiring the new suspension improvements. Data from Teslascope, which tracks the electric car maker’s software update rollouts across the globe, shows that the new suspension updates are being rolled out to more vehicles with update 2020.32.2 as well.

Among the most notable improvements introduced by the electric car maker is a real-time visualization of how a vehicle’s suspension is dynamically adjusting while it is in motion. The update also introduced a simplified suspension control logic that allows vehicles to support both temporary and permanent ride heights. These, together with some new automated tweaks, allows the electric car maker to provide a smoother, more comfortable experience for owners of the Model S and Model X.

You can now see a real-time visualization of how the suspension system is dynamically adjusting each wheel’s damping to account for changing road conditions. Tap “Show Suspension Data” to get even more real-time information.

Adaptive Suspension Damping now has an ADVANCED setting that allows you to set custom levels of Ride Comfort and Handling in addition to the existing COMFORT, AUTO, and SPORT settings.

We have simplified the Tesla suspension control logic to better support both temporary and more permanent heights. If Ride Height is manually adjusted to High or Very High, your car now automatically lowers after you drive a short distance. For snowy or off-road conditions, tap “Keep” next to the Ride Height slider to keep the height at High or Very High until you reach the maximum allowed speed. For steep driveways or places where you repeatedly need a higher ride height, tap ‘Always Auto-Raise at this Location.’ This feature will raise suspension to the saved height when re-entering the location.

Finally, the suspension system now automatically adjusts between Standard and Low ride heights to optimize ride comfort and range, depending on road type. If you prefer your car to remain lower to the ground, enable “Default Ride Height to Low.”

Tesla’s rollout of smart air suspension updates does not only show the company’s dedication to improving the capabilities of its vehicles like the Model S and Model X. It also provides a hint at the work being performed by the company in terms of improving its suspension systems. Such work would likely bring Tesla closer to refining its more advanced suspension functions, such as the adaptive smart suspension that the company intends to release for the Cybertruck.