A recently published Tesla patent application details the machine learning methods behind Smart Summon, specifically highlighting the progress being made with 3D labeling in training data.

The application, titled “Autonomous and User Controlled Vehicle Summon to a Target,” utilizes machine learning methods explicitly detailed in two other recent Tesla patent publications in its functionality. This series of three inventions altogether describes an automated way of generating training data which is then used by a machine learning model to accomplish an expansive list of self-driving capabilities in Summon. 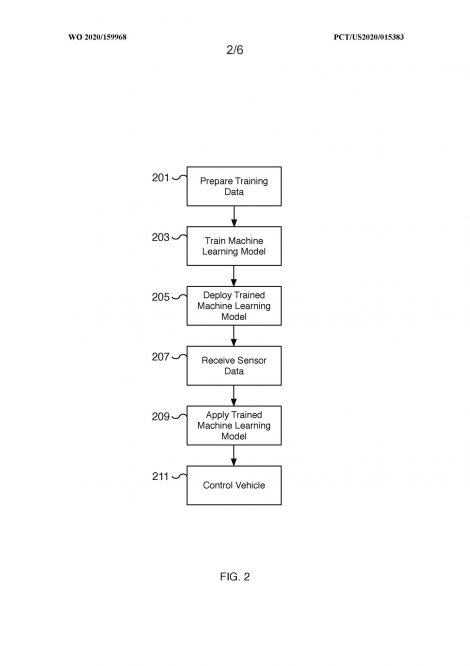 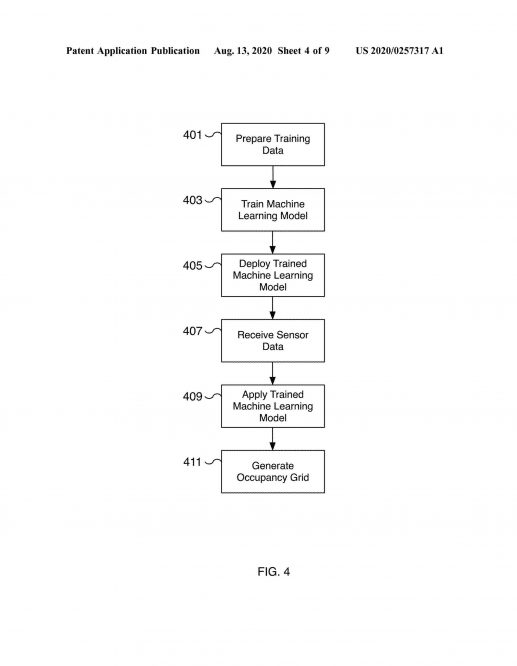 The application goes on to describe how labeled training data is made autonomously in their invention using sensors and the collection of what’s called a “time series,” i.e., a series of images captured over a period of time.

“Using data captured by sensors on a vehicle to capture the environment of the vehicle and vehicle operating parameters, a training data set is created,” it explains. “In some embodiments, a three-dimensional representation of a feature, such as a lane line, is created from the group of time series elements that corresponds to the ground truth… As one example, a series of images for a time period, such as 30 seconds, is used to determine the actual path of a vehicle lane line over the time period the vehicle travels…a single image of the group and the actual path taken can be used as training data to predict the path of the vehicle.”

Tesla CEO Elon Musk has previously mentioned that better labeling is one of the keys to speeding up the rollout of self-driving functionality and features like Reverse Summon. “We need to finish work on Autopilot core foundation code & 3D labeling, then functionality will happen quickly. Not long now,” Musk wrote on Twitter in March this year. With better labeling (more accurate training data) comes safer and more capable software due to improved predictions from the modeling.

When it comes to Tesla’s Smart Summon, prediction modeling is essential considering there isn’t a driver in the vehicle during its operation. The patent publication covering Summon embodies the first application’s time series functionality and a second application’s implementation of the time series’ training data in its methods, demonstrating one of the numerous potential uses for the machine learning invention. Hints about future developments using Smart Summon are also detailed in the application. Examples include:

One of the more unique bits about the Smart Summon patent application is the appearance of Elon Musk as an inventor. While the CEO is known to be intimately involved in nearly all aspects of vehicle design, software features, and business operations, his name is unexpectedly absent from most of the company’s inventions. However, this is apparently on purpose. “I generally try my best not to be on patents,” he revealed on Twitter in reply to a post about the Smart Summon application. Notably, inventorship is a legal definition based on the conception of an invention, i.e., not the person/people who suggested or directed its creation, but the person/people who devised the means to accomplish it.

Prior to the most recent patent publication, Musk contributed inventorship to the door and body styling of the Model X. He also contributed the same to both the design and function of Tesla’s vehicle charge inlets.