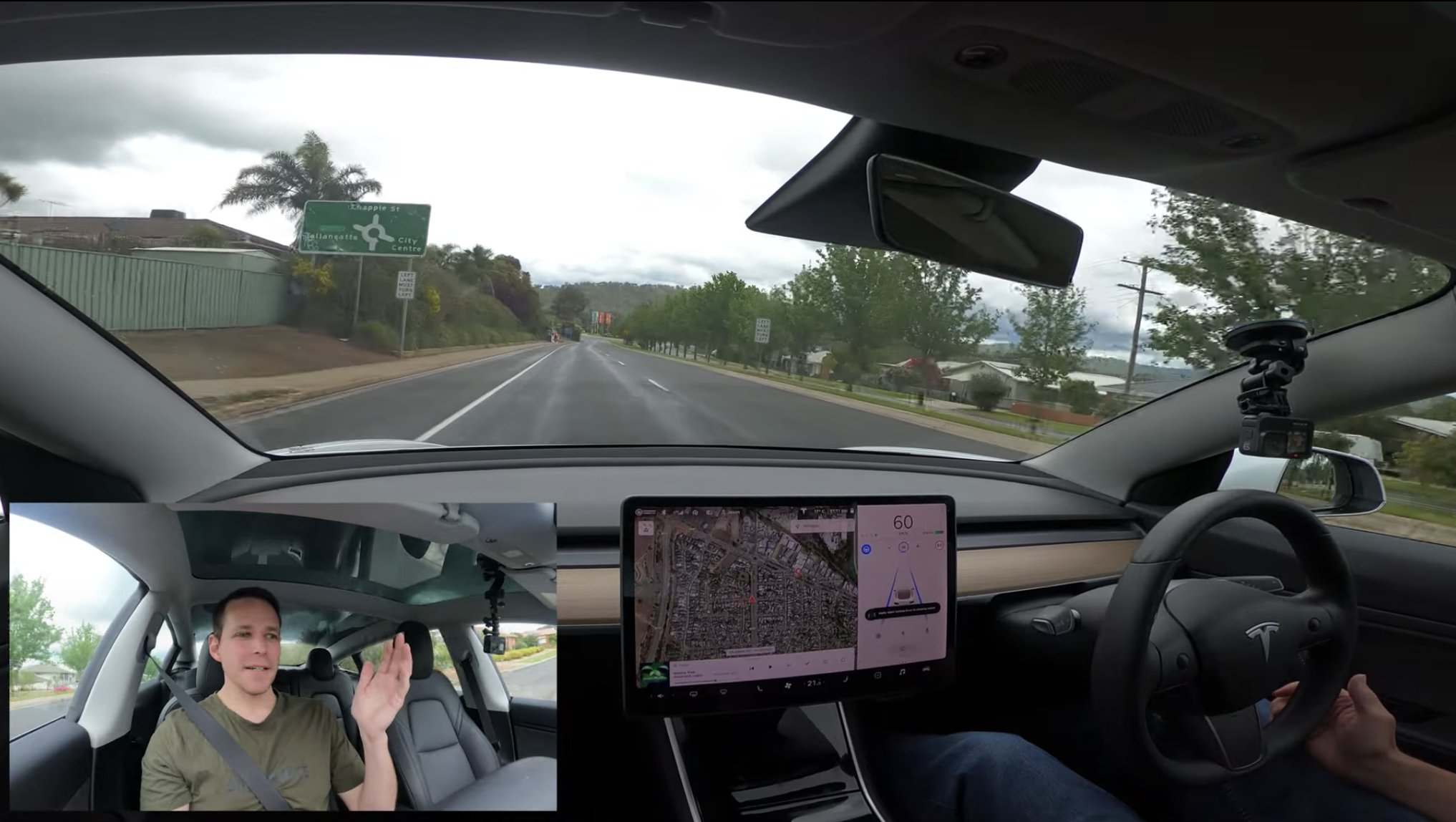 After downloading the 2020.40.3 Software Update, the vehicle continued to travel at the correct rate of speed. Credit: techAU | YouTube

Tesla has released Software Update 2020.40.3, and it is showing significant signs of improvement with Speed Limit Sign Recognition, which was a weak point of the company’s semi-autonomous driving software in the past.

YouTube channel techAU, an Australian channel devoted to numerous technology subjects, showed the improvements that Tesla has made with its Speed Limit Sign recognition software.

Some owners have complained that Speed Limit Sign recognition has fallen short of being acceptable for use in the past. In May, reports indicated that some Tesla Autopilot users were experiencing issues with their vehicle’s ability to correctly identify the speed of travel on a stretch of roadway. One of these drivers was notably @ThirdRowTesla, who mentioned the issues to CEO Elon Musk.

Interestingly, the feature was performing well within the State of California. In other areas, the functionality was experiencing tremendous issues.

The new 2020.40.3 Software Update notes state that Speed Assist Improvements are included. According to TeslaScope.com, the release notes state:

In the demonstration uploaded by techAU, a drive along a stretch of road where the Speed Limit Sign recognition had been faulty proved that the problems still persisted before downloading the 2020.40.3 update.

The issue showed that a 60 km/h roadway, which never changed speeds along the straight path, would have the Tesla slow down to 50 km/h without any other street signs appearing on the side of the road. This sudden and unwarranted reduction in speed could affect the flow of traffic on a busy travel day. 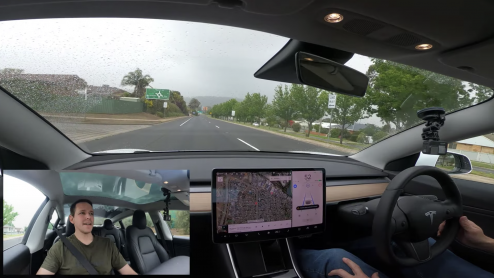 The Tesla slowed down from 60 km/h to 50 km/h prior to the update. Credit: techAU | YouTube 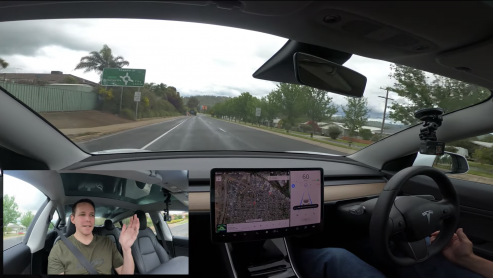 After downloading the 2020.40.3 Software Update, the vehicle continued to travel at the correct rate of speed. Credit: techAU | YouTube

However, after downloading the update, the Tesla managed to maintain a speed of 60 km/h without any driver intervention. The Autopilot cameras saw that another sign was not detected, and instead of using predefined zones that were incorrect, the speed did not adjust.

The Autopilot function improvement helps Tesla take a step forward in terms of accuracy with its Full Self-Driving suite. For Tesla to release a series of vehicles that will eventually drive themselves, the cars must be accurate in recognizing appropriate travel speeds. This will create a stream of vehicles on the road that will travel safely without the need for human intervention, which statistically has been a safer option than having a human driver.

Tesla vehicles operating with Autopilot are 9.5 times less likely to be involved in an accident, according to the company’s most recent safety report.