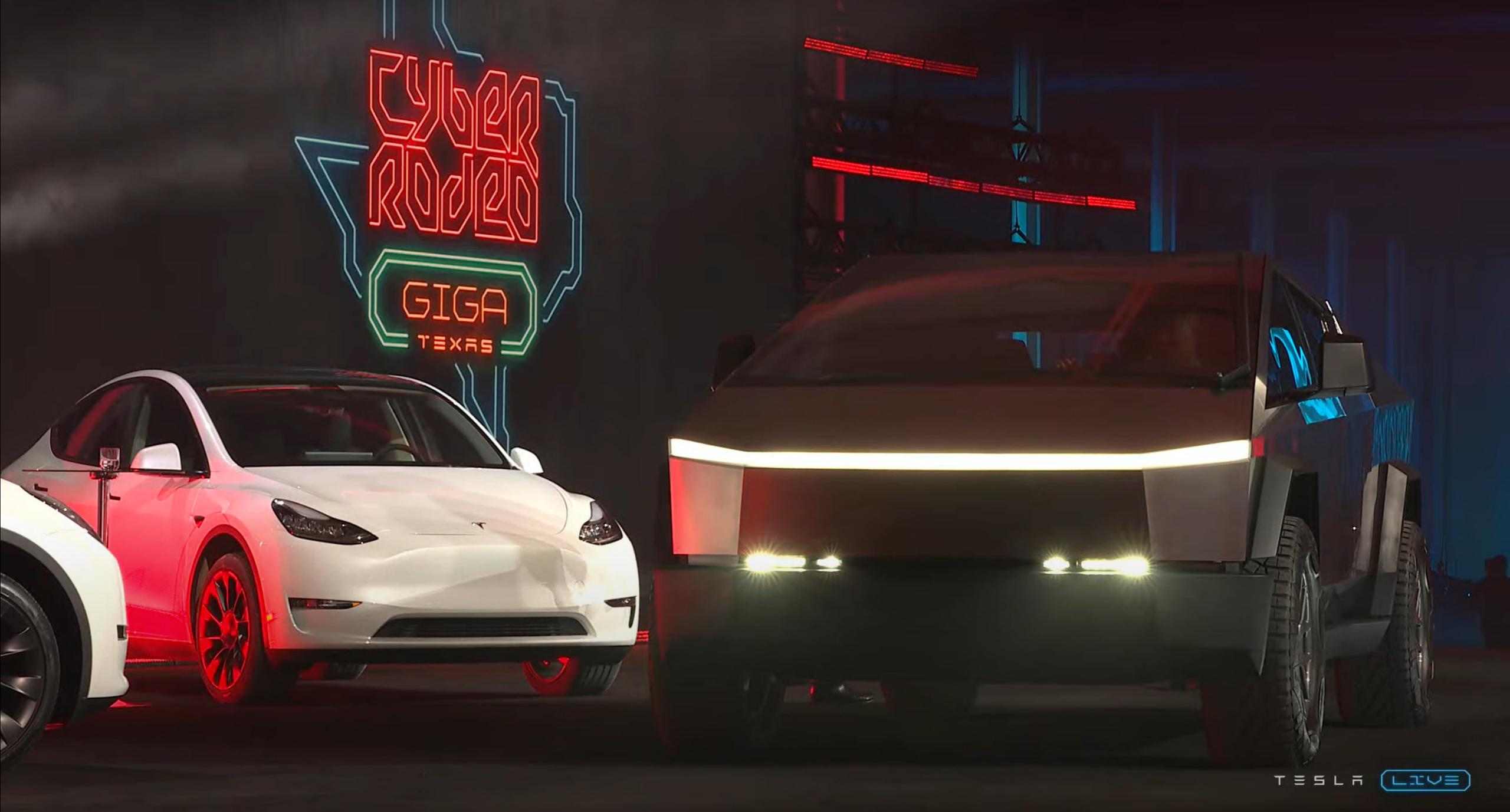 Tesla appears to have gained enough Cybertruck reservations to keep its hands full for the foreseeable future.

As indicated by recent observations from the Tesla community, the Cybertruck could no longer be ordered in areas such as Europe and China. The option to order the all-electric pickup truck still appears to be available for potential customers in North America.

Initial reports of the update to the Cybertruck’s order page in Europe were posted by Tesla driver and advocate @Tesla_Adri from Germany, who noted that the vehicle’s webpage now only gives the option to “Receive Updates” on the pickup truck. Previously, an option to “Order” was present on the Cybertruck’s pages in Europe and China.

Interestingly enough, Elon Musk may have explained the reason behind the halt in Cybertruck orders in Europe and China. During his appearance at the Financial Times’ Future of the Car Conference, Musk stated that Tesla might stop taking orders for vehicles that already have high demand and long wait times.

“Even before there were supply chain issues, Tesla demand exceeded production. So now its demand (that’s) exceeding production to a ridiculous degree. We’re actually probably going to limit that. Just stop taking orders for anything beyond a certain period of time because some of the timing is like a year away,” Musk explained.