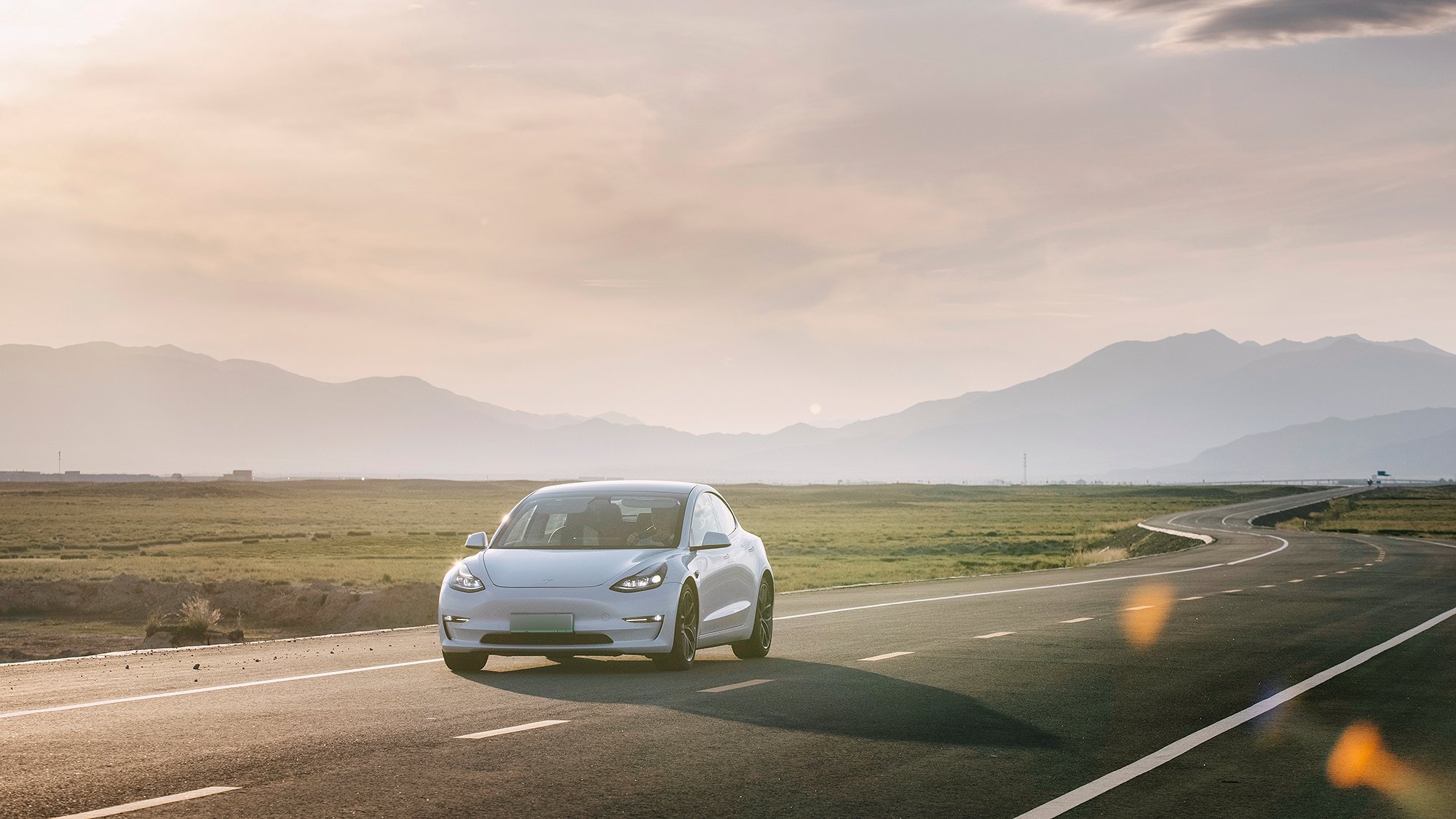 Tesla China has initiated a “recall” for over 107,000 vehicles that were produced in Gigafactory Shanghai. The recall is being done to address an issue with the affected vehicles’ infotainment systems.

Vehicles affected by the recall include 107,293 Model 3 sedans and Model Y crossovers that were produced in Giga Shanghai from October 19, 2021, to April 26, 2022. As per an announcement from China’s State Administration for Market Regulation (SAMR), the recall will be formally initiated on May 23.

Similar to another software-based recall from the National Highway Traffic Safety Administration (NHTSA), Tesla China’s recall is also due to an overheating issue on its cars’ center touchscreens. As per the SAMR, the central processor of affected Model 3 and Model Y units may not cool sufficiently when the vehicle is preparing for or during DC fast charging.

This could result in the affected vehicles’ infotainment systems being slow and sluggish. In severe cases, the infotainment system may reboot, and features like the reverse camera, drive settings, and gear display indicators may temporarily be inaccessible. Such issues may result in increased risks of collisions.

Just like its software-based recall for the same issue in the United States, Tesla is also rolling out a free over-the-air software update for the affected Made-in-China vehicles. Tesla would be upgrading the recalled vehicles to software version 2022.12.3.3 or later, which should fix the infotainment system overheating issue.

As per the SAMR’s announcement, Tesla China owners whose vehicles are unable to receive the recall via an OTA update would be contacted by the electric vehicle maker so that the company could upgrade their cars manually. Tesla owners affected by the recall would also not need to pay any fees associated with their vehicles’ fixes.