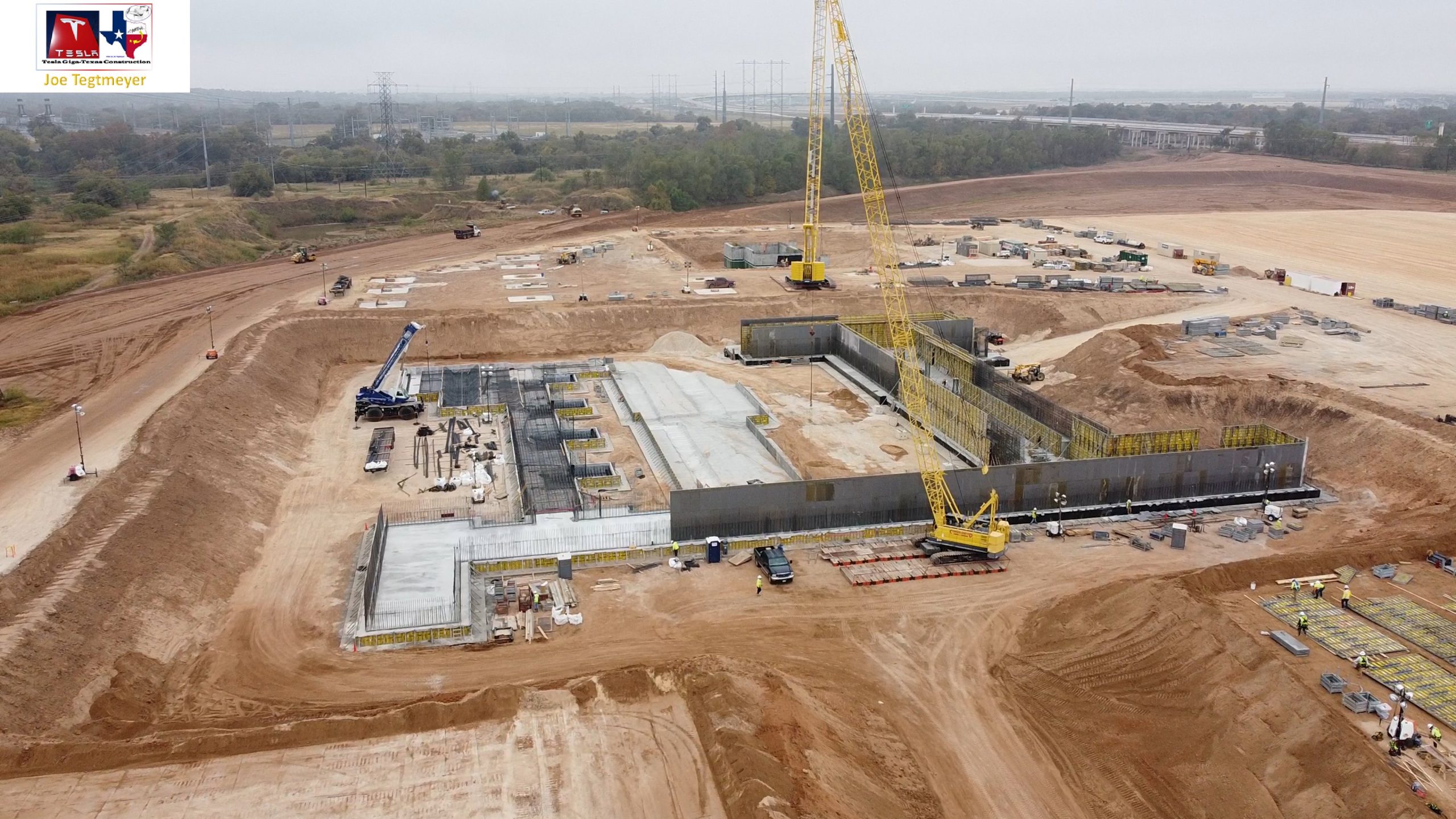 Tesla has filed papers hinting that Giga Texas will have its own cell facility when it enters operations. The update comes as recent flyovers of the Gigafactory Texas site revealed how busy the facility’s construction area has become as of late.

During Tesla Battery Day, the EV automaker revealed its homegrown 4680 cells, which are expected to both improve performance and range while reducing production costs. Tesla already has a pilot cell manufacturing line located in Fremont for its 4680 cells. The company also confirmed that it planned to install a cell production line in Giga Berlin in the future.

“What it looks like from what I’ve seen of the building plans and the permits … is the cell manufacturing isn’t the first stage. I think they would more grow into that as they get the Cybertruck or Model Y production up, and they can see that the demand is legitimately there to have that battery or cell manufacturing facility,” speculated the senior automotive analyst with Bloomberg Intelligence Kevin Tynan.

For now, Tesla’s main goal for Giga Texas would be to finish building the facilities for Cybertruck and Model Y production. Tegtmeyer tweeted pictures of the Tesla logo embossed into concrete slabs entering Giga Texas’s construction site this Sunday, November 8. He discussed the Austin Gigafactory’s progress further in his video.

It seems like everyone working on Tesla’s Austin-based factory has found renewed vigor after Elon Musk praised their progress. Tegtmeyer’s photos and video reveal that the facilities for Model Y production are well underway as the casting site has already started taking form.

Tesla believes Giga Texas’s buildout is right on schedule. It is slated to start Model Y production by Summer 2021. At the second annual East Austin Growth Summit, panelists discussed the possibility of Tesla exceeding its job estimates for Giga Texas. The electric manufacturer stated its Austin Gigafactory could bring 9,000 new jobs into the state in its proposal. However, panelists at the East Austin Growth Summit estimated that Tesla would bring up to 15,000 jobs into the state with Giga Texas.

Watch a recent flyover of the Tesla Gigafactory Texas complex in the video below.